Skip to content
Hey Scott,
My publisher, Pro Se Press, just released a new book. It's a short story anthology that hearkens back to the days of pulp adventure books. Back then, an artist create a cover for a book. Then writer(s) would tell stories around this art piece. We saw something similar in the episode of Deep Space Nine, Far Beyond the Stars. Pro Se decided to bring this concept back with WRITE FOR THE COLVER VOLUME ONE. This one great piece of art by Adam Shaw inspired a little over half a dozen writers to create a story around it.
The reason I'm e-mailing you about this is I'm hoping you can help spread the word since my work – SARA SAVIOR AND THE INTERGALACTIC ARMOURY – is featured. I haven't written a lot of straight up space-faring sci-fi before, so this was a lot of fun for me. So if you could please post this on the 'ol blog, I'd appreciate it:
http://amzn.com/1512348937
You'll probably hear from me again in a few months when my second novel drops later this summer. It's anotherArmadillo Mystery, a sequel to THE CITY OF SMOKE & MIRRORS. This one's called THE DAME WAS A TAD POLISH.
Thanks, as always,
Nick Piers
https://payhip.com/b/7E0j
OK, the dude's only charging 99 cents, so let's throw the poor guy a bone and buy this one. 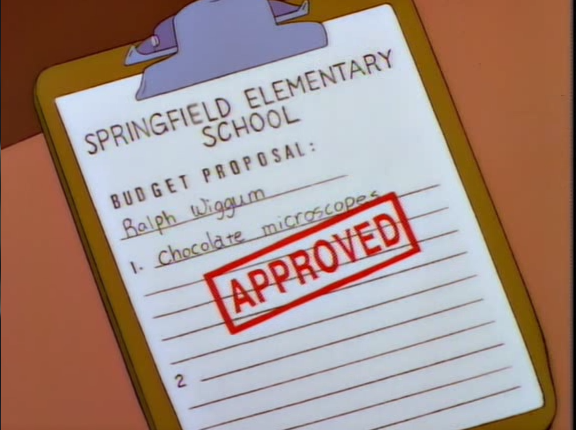 In terms of IWC writing on a grand scale – I think probably Scotsman’s
EWR and Promotion Wars diaries were some hilarious shit, along with the
constant REVIEW WCW THUNDER stuff.

Scott’s story of Shane O’ Mac bribing his buddy to stop complaining is a favorite of mine – does anyone know the PPV?

Where the hell has the Masked Reviewer been?