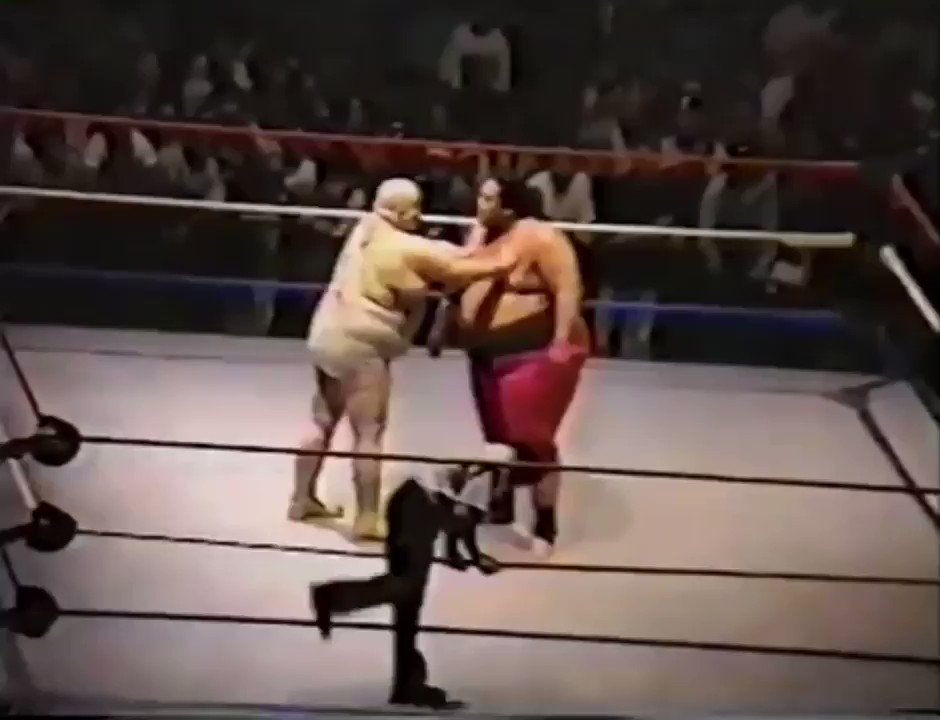 So…how did you like my WrestleMania IV reflection? Now you know why last week’s column wasn’t as robust as usual.

What on earth was the deal with Renegade?   Did Vince ever sue for such a Warrior ripoff?   And did the fans s--- on him when they realized he wasn't Hellwig?   I mean by early 95, it was pretty awful with washed up WWF guys everywhere but to me Renegade takes the cake
​Well as to the legality, at some point Vince lost the rights to the whole Warrior gimmick back to Hellwig, so it might have been a case of him not being able to sue in the first place.  And yes, fans absolutely s--- on Renegade from the moment he debuted, because WCW had essentially been promising Ultimate Warrior.  I think Hogan legitimately thought he could build up this clod into a Warrior-type foil and draw money with him, but I'm not in his deranged mind so I couldn't say for sure.  ​