Can Kerry overtake Link, or will Akbar get involved? How will Strongbow and Weingeroff fare against Roberts and Adams? What’s up with all this PYT nonsense and Zumhofe? And who will join me for this terminally hybrid episode?

Can Adams and Mantell get the better of Gordy and Garvin? Will Kevin get involved? Ernie Ladd pays WCCW a visit with a date against Kamala? Who will prevail? Who will join me to bring you this holiday episode? 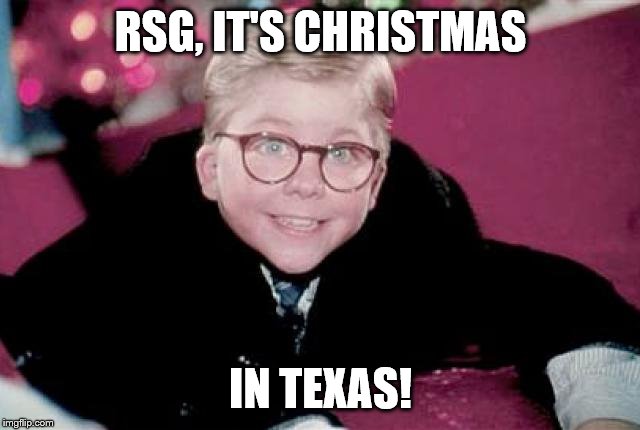 Given that the makers of this movie are the guys behind South Park, it seems only fitting that they are trying to capitalize on the revolutionary Cartmanland Marketing System:

Congratulations to North Korea on securing some of the prophet Mohammed’s special goo.

Do you trust the police?

As a white guy in suburbia, I really have *thank goodness* no reason to not trust the police, and am generally respectful / appropriately fearful of their presence. Heck, I don’t even smoke <Redacted> on my front porch because I figure it’s just a way to irk an officer who’d rather not be bothered. I’m typically polite, and throw out more Sirs than a bad “Wii Tennis” player whenever I get pulled over (which has happened…once).

At the same time, I understand not everyone is me. So if you’re someone who has had bad run-ins with the 5-0, feel free to share.

Food for thought: The Rampart Division in LA is an absolutely NUTS story if you never heard about it. Essentially this group of rogue cops managed to make money for themselves hand-over-foot, AND keep crime in LA in check at the same time,

Food for thought 2:  Tucker Max of all people wrote this pretty good piece on how to deal with ‘The Fuzz’ it’s pretty insightful

Blog Otter Award: wnyxmcneal for a joke I didn’t quite get until this morning. 1. Does anyone else think CAPS_LOCK_MAN looks like this guy?