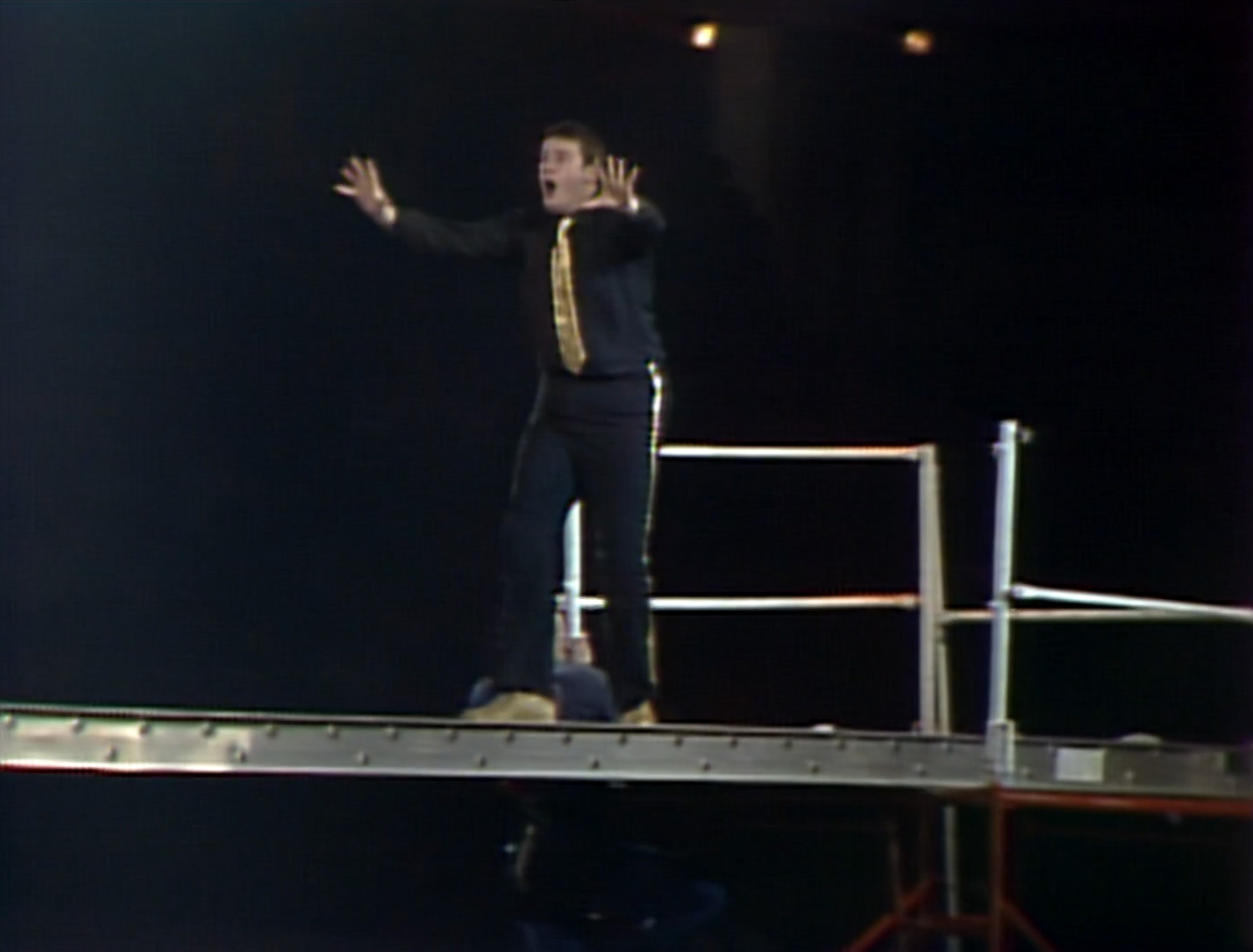 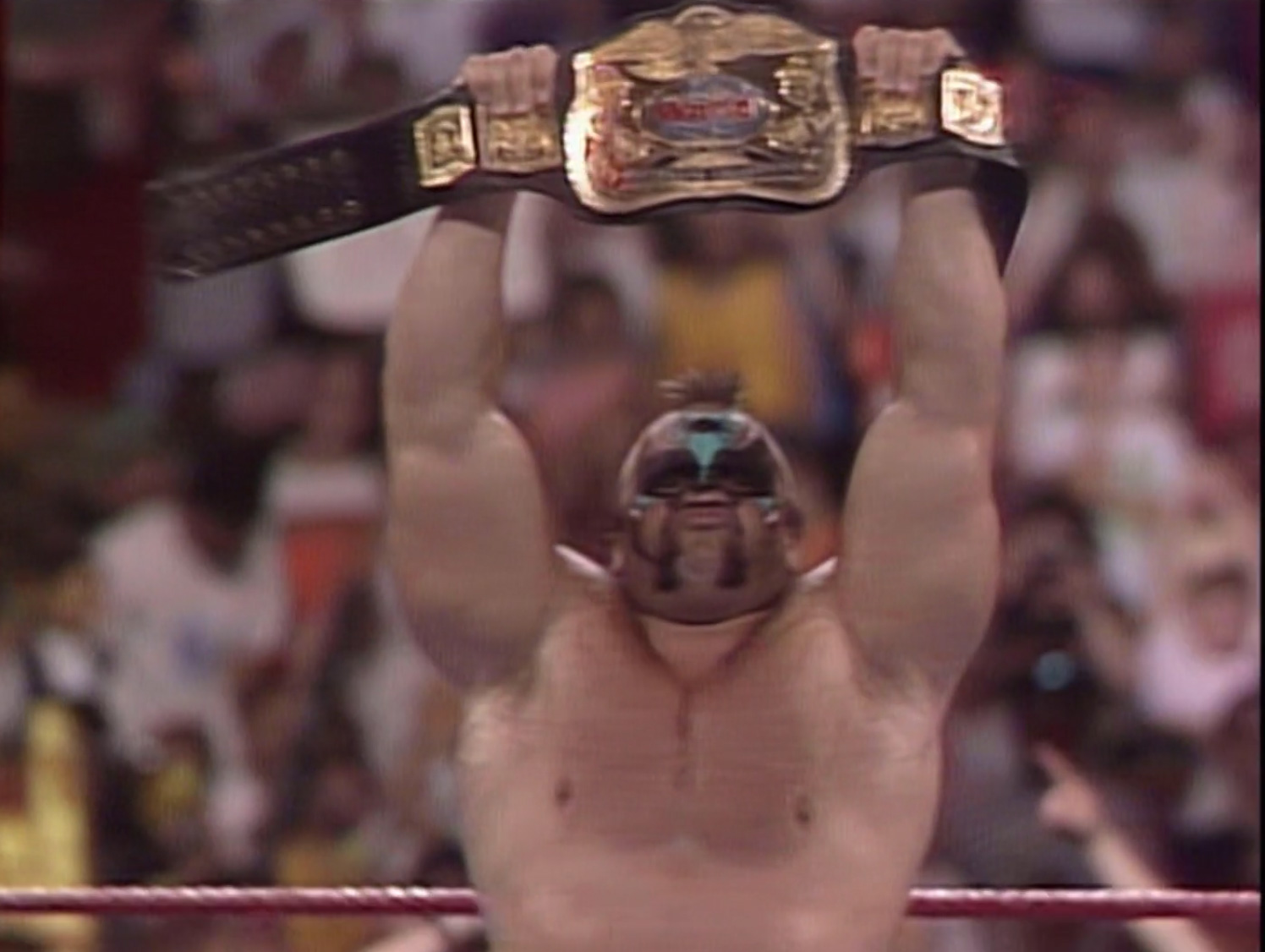 To honor the passing of Road Warrior Animal, I will deviate from the hijinks of the UWF and the steamroller that was WCCW from 1985 and devote this week’s reflection to the team whom I believe was the greatest tag team of all time.

A brutal beatdown of the Road Warriors, there’s a new NWA World TV champion, and a major star is coming to Jim Crockett Promotions…

–Steve Austin arrives at the arena and comes across a driver of a Coor’s Light truck.  Product placement 101.

–Michael Cole and Jerry “The King” Lawler are calling the action and they are live from Albany, New York.  This is the last RAW we have to hear called by Cole for a while so I am happy about that.  This is the go home show for WrestleMania XV.

We’re back with a big show at Full Sail for the first time since last fall. It also might be the final show under the Takeover banner depending on which news source you believe. If nothing else it’s likely to be the final match between Finn Balor and Samoa Joe for Joe’s NXT Title inside a steel cage as the gimmick makes its debut in NXT. Let’s get to it.