Who will win the vacant TV title? Can the Midnight Rockers defeat Kelly and Kiniski? The champ is here plus a BONUS match. If you’re craving excitement, look no further! Dive in!

Summary: Showcase match for the World champ. Could be the earliest rendition of the fisherman’s suplex implemented by Hennig. Allegedly, Race used it previously, but I’ve not seen him perform it. 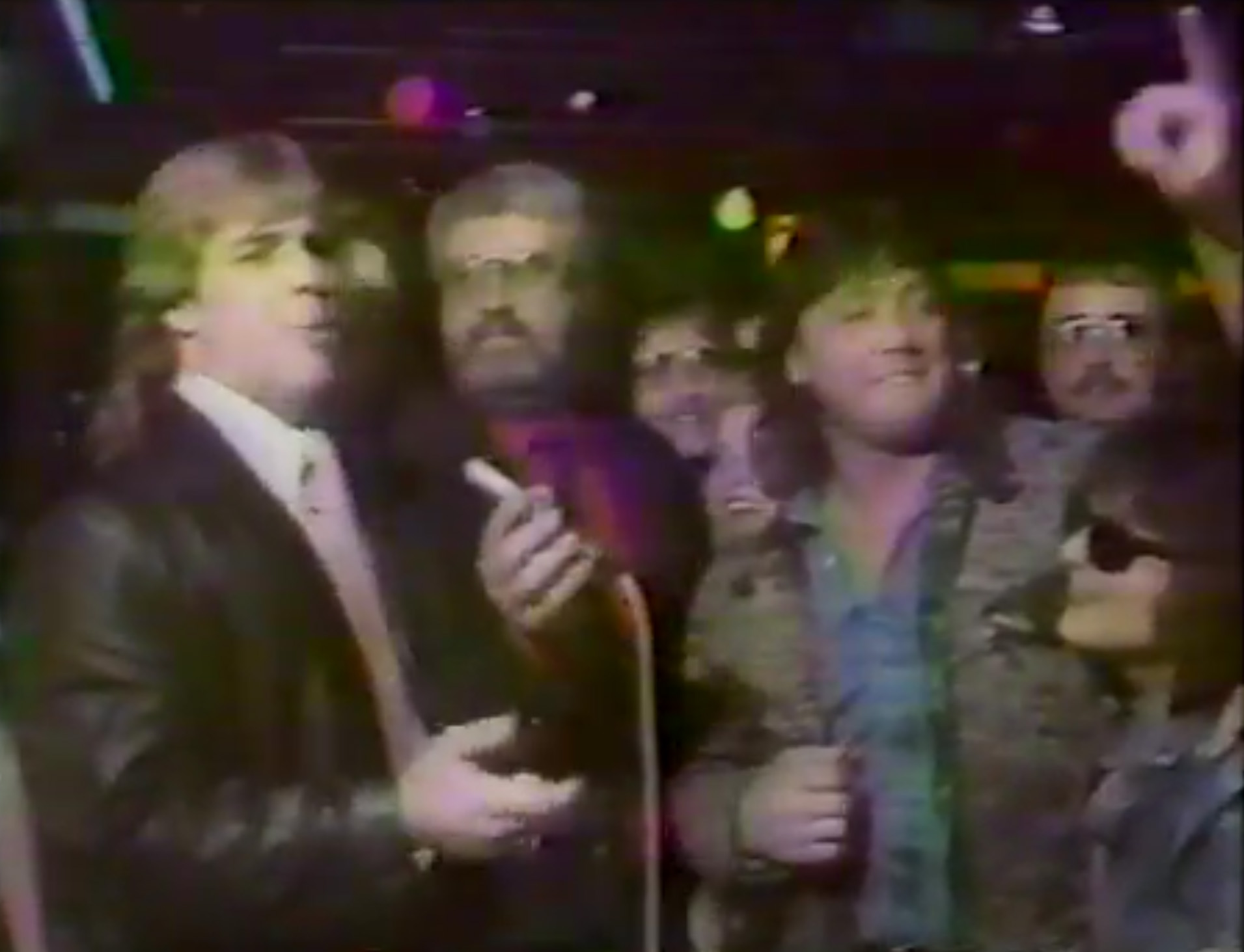 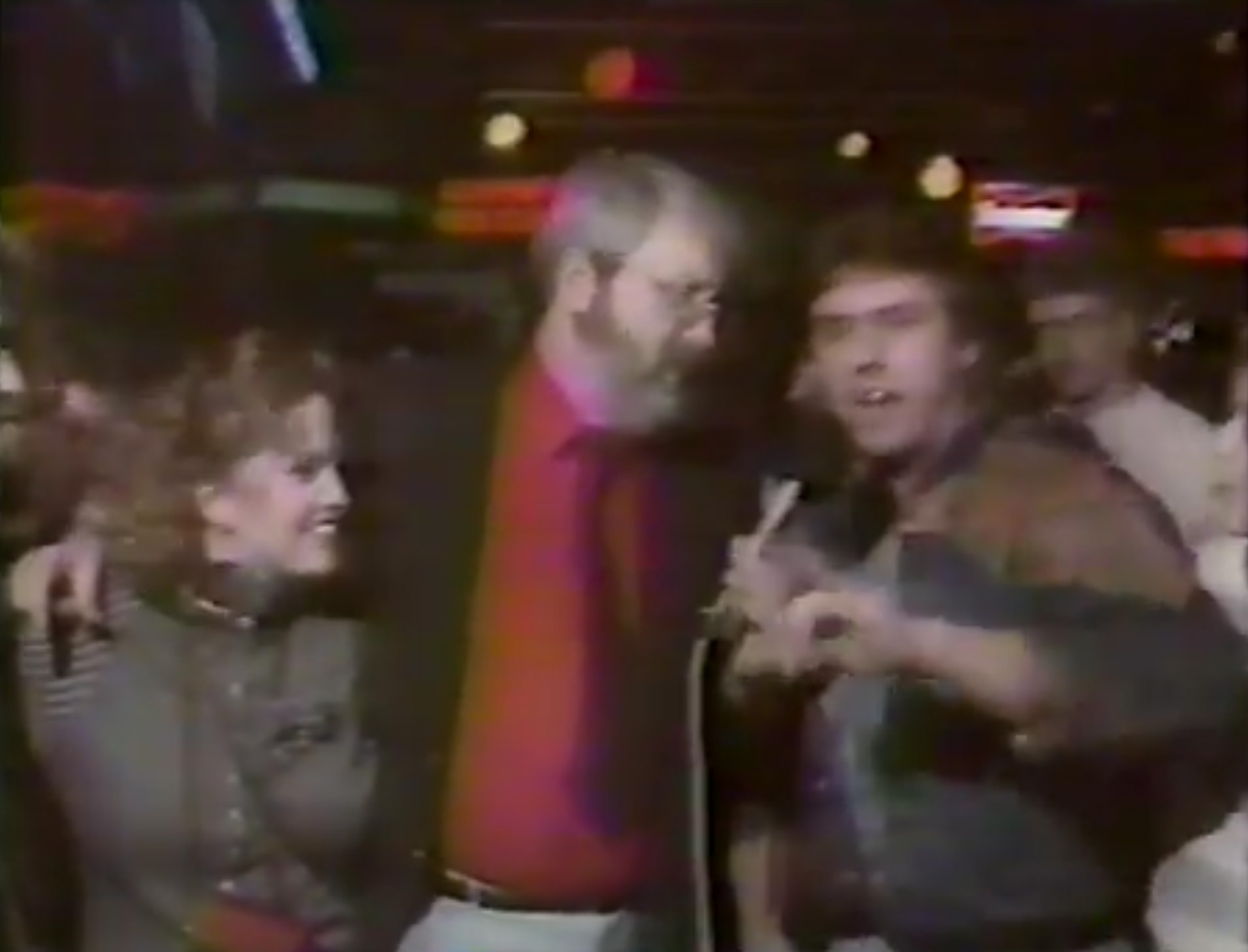 Summary: If anything, this match had storytelling with a touch of psychology. To say Greg’s sleeper didn’t match the efficacy of “Rowdy” Roddy Piper’s sleeper from WrestleMania III earlier in the year would be an understatement. And just who wins a title via disqualification?

After the match, Orton feeds Greg a back elbow, and he and Adonis join on a double-team. Before Orton could piledrive Greg, Wahoo McDaniel storms the ring to even the odds. The babyfaces clear the ring to the delight of the Vegas faithful.

In the ring, Karch interviews Greg who offers title shots to both Orton and Adonis. In addition, if a tag match is scheduled, he’ll grab McDaniel as a partner to battle them. 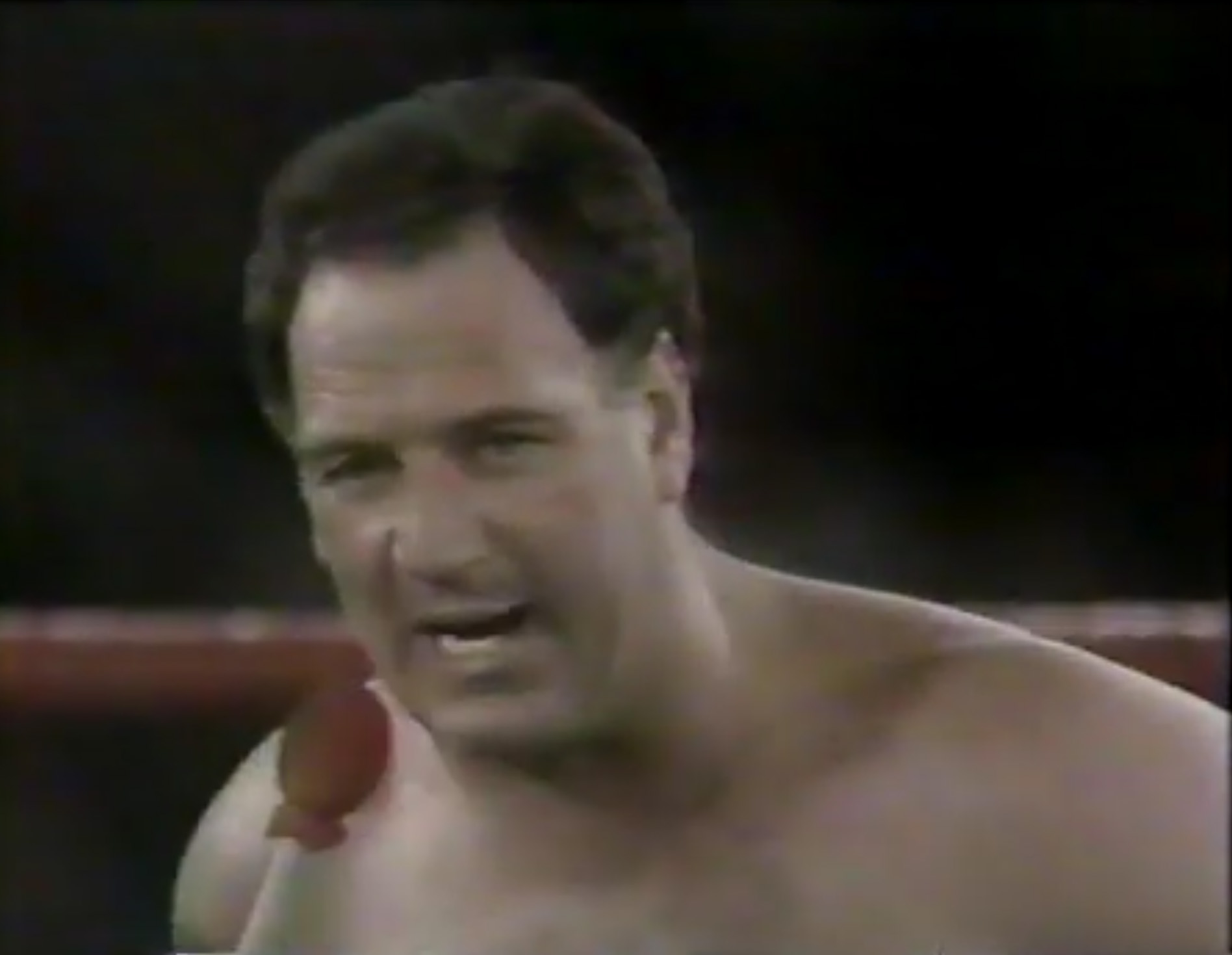 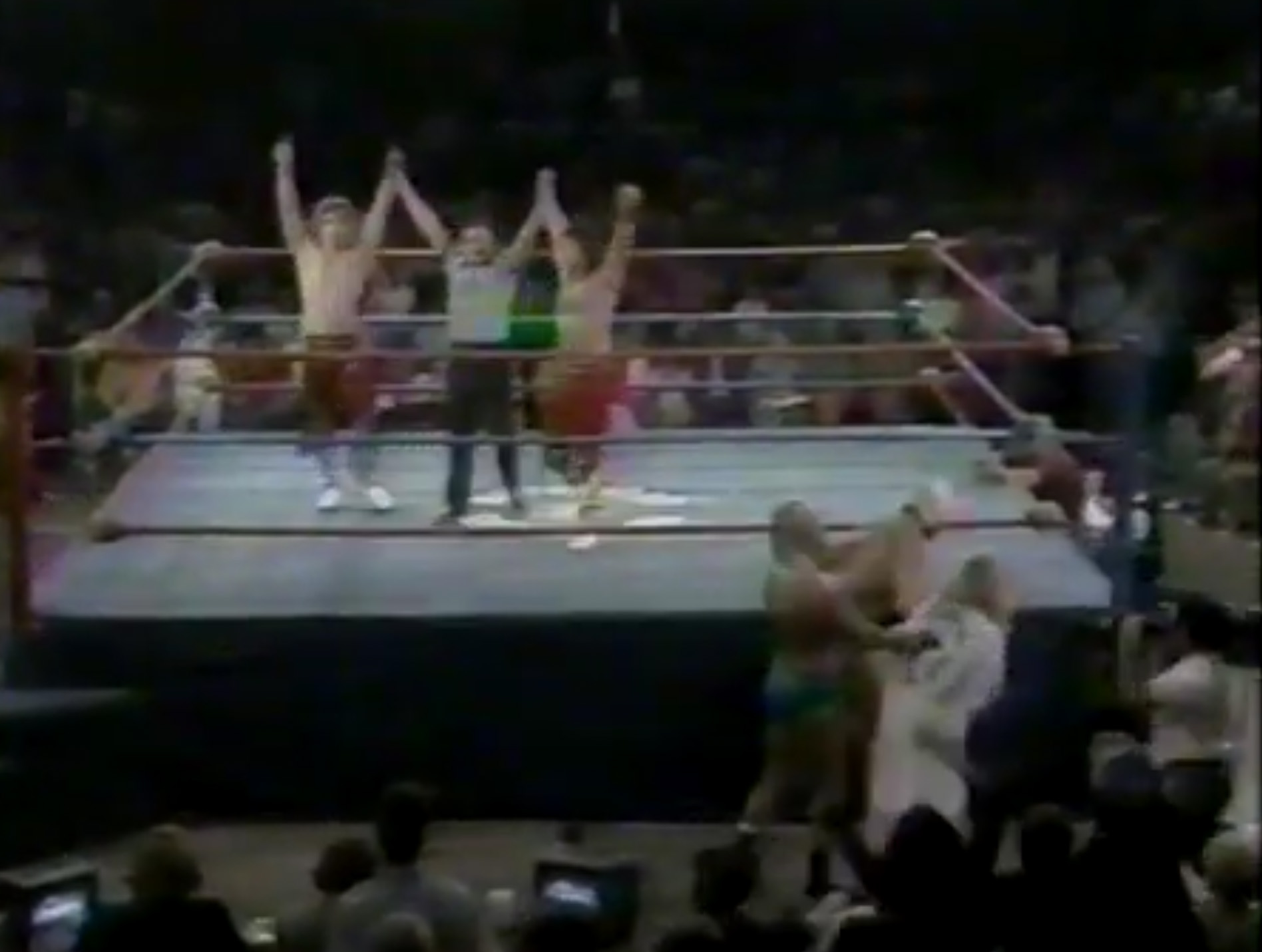 Summary: Incredibly solid match by the Midnight Rockers as they had their way with the heels at one point, got stuck in a funk thanks to the heels’ use of shenanigans and psychology, and triumphed—albeit not in the way they envisioned.

After the match, Jannetty chases after Miceli, and Kiniski pummels Michaels’ back into silly putty. Jannetty and Kelly brawl at ringside, yet Miceli holds Michaels for Kiniski. As Michaels ducks, Kiniski and Miceli careen down to the concrete floor. Jannetty tosses Kelly into the ring, and the Midnight Rockers score with a double superkick. While the Midnight Rockers celebrate victory, the Vegas faithful comes UNGLUED. 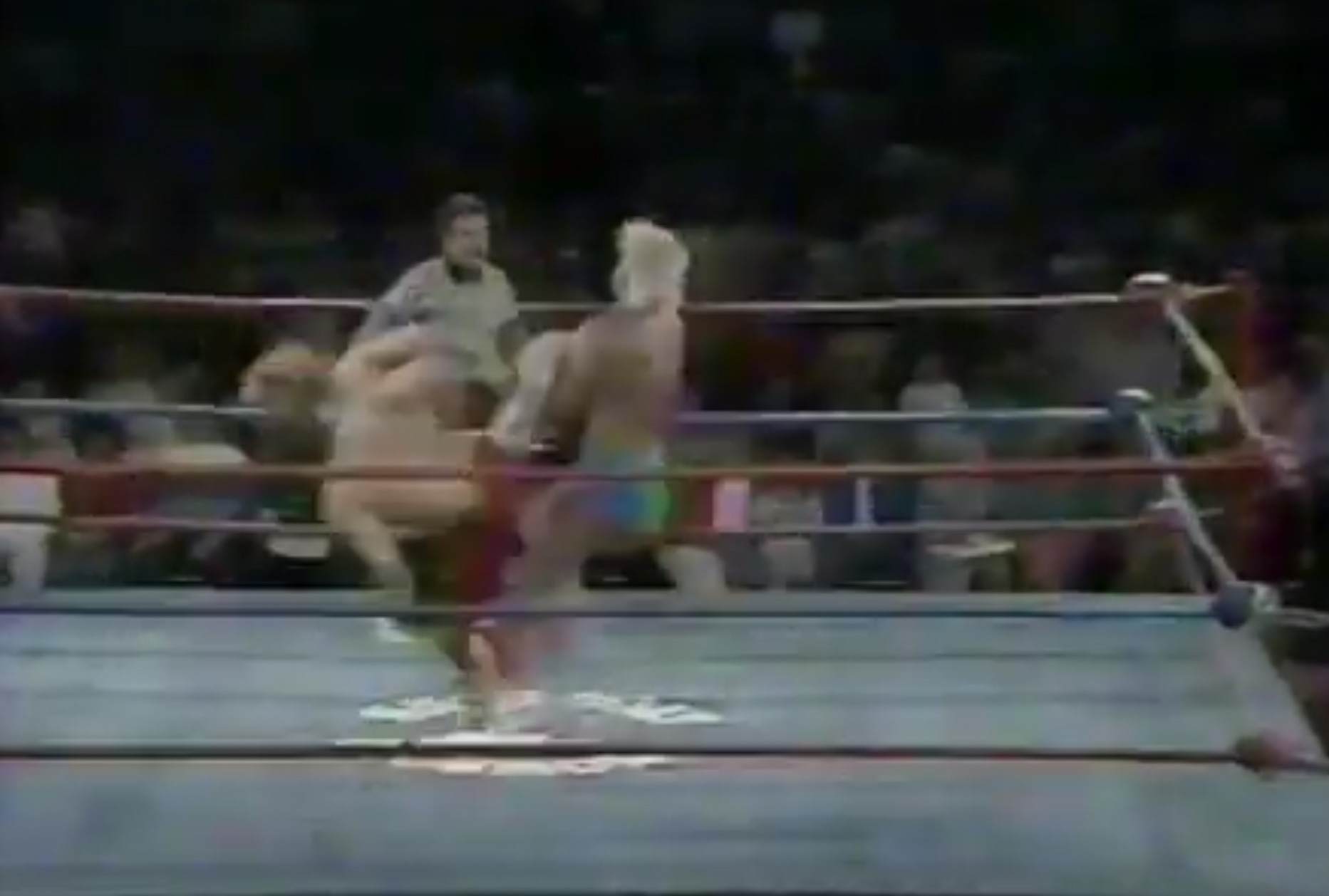 To close out the show, Nelson sits inside a dunk tank with Eric Bischoff standing alongside. Michaels tries to hit the plunger but misses. When Jannetty takes his turn, his attempt was JUST A BIT OUTSIDE. Methinks the New Year’s Eve festivities may have affected him a bit. Nevertheless, he ambushes the plunger and drowns Nelson in the tank. Coming up for air, Nelson wishes us all a Happy New Year! 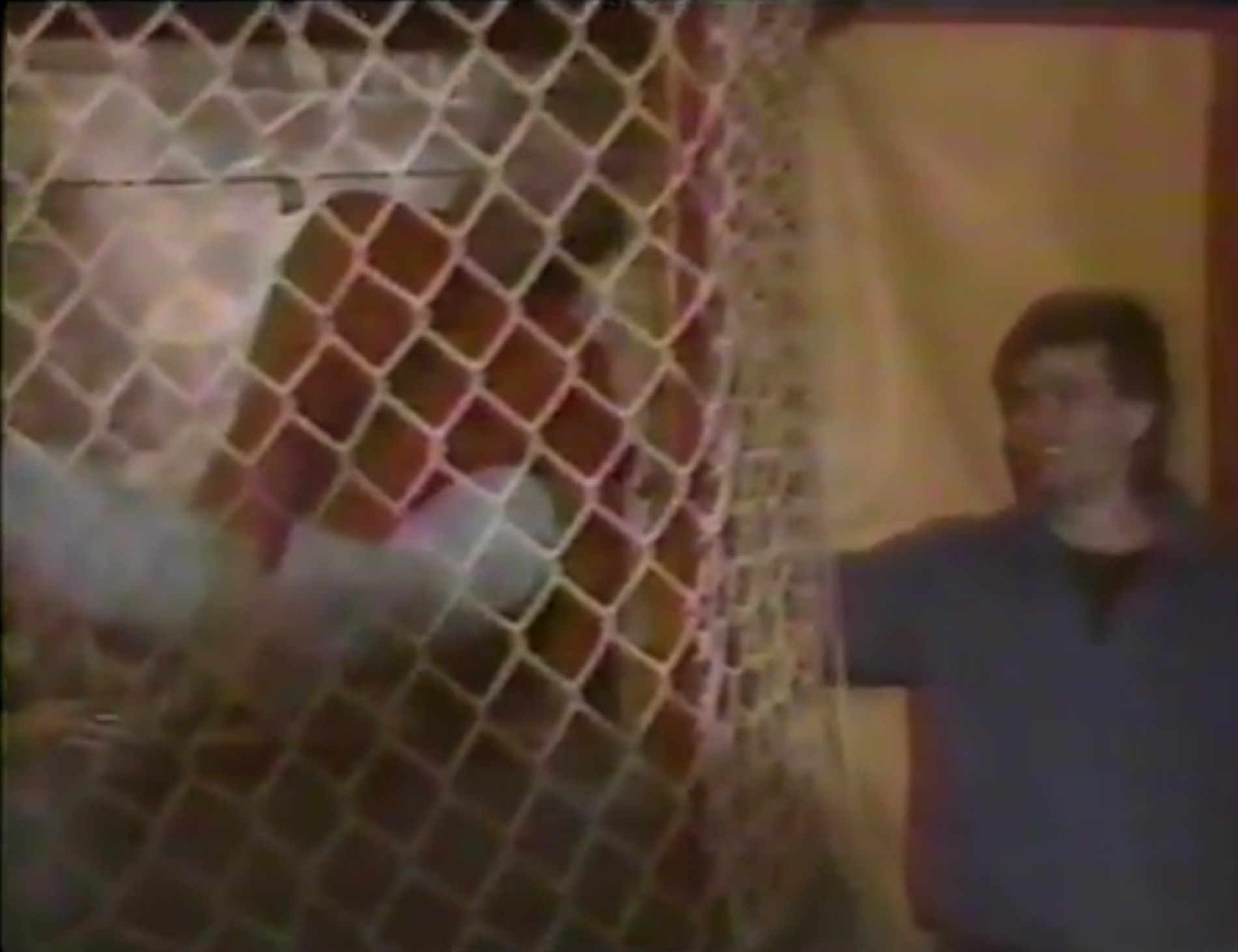 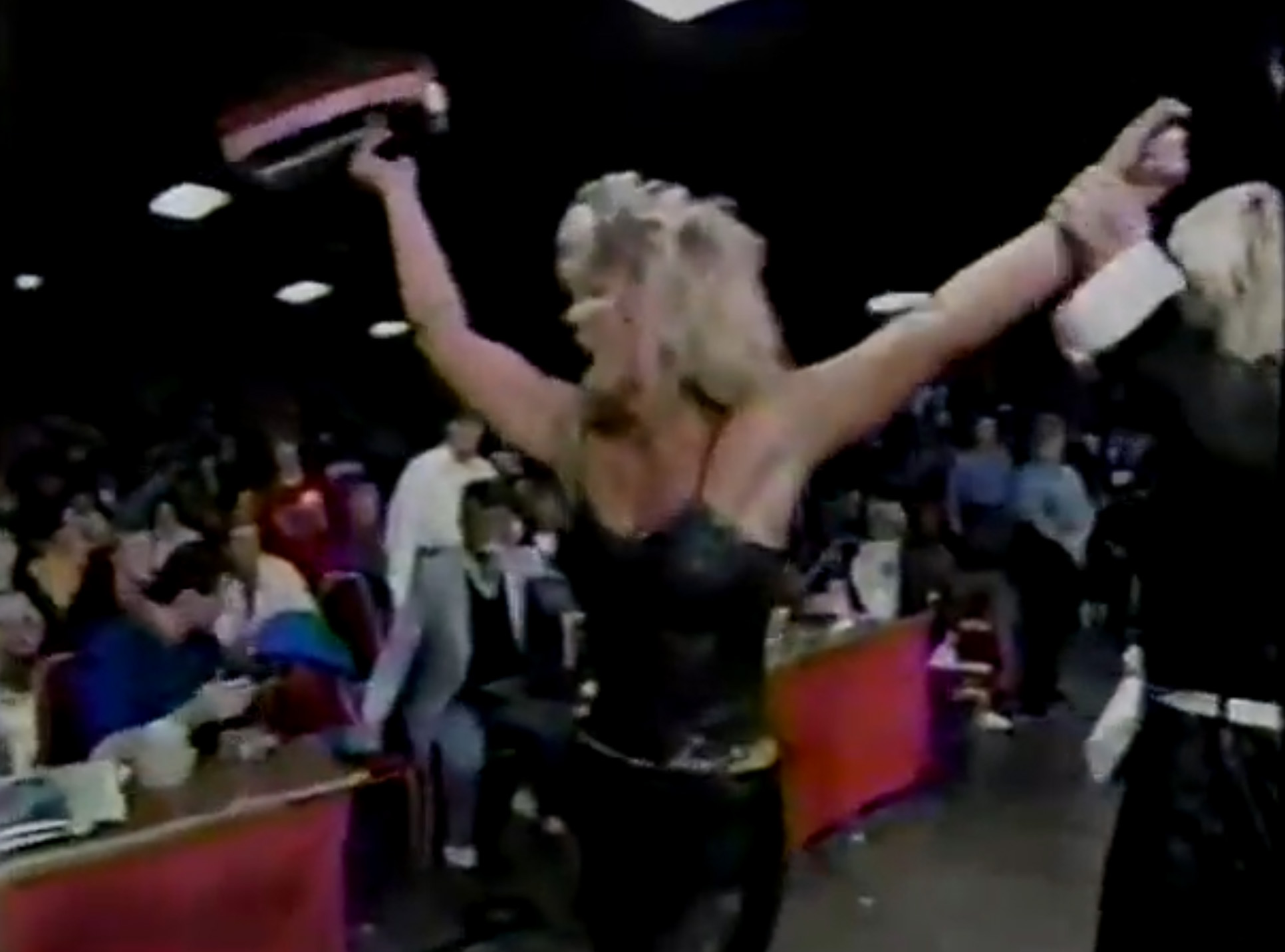 Summary: Miceli was greener than a California farm during the rainy season, yet Devine worked some magic to carry her through the match. Of course, heel shenanigans helped Miceli score the title, but that’s part of the deal, right?

After the match, referee Marty Miller tries to give Miceli the belt, but Devine spills her to the concrete. While Miceli and Kiniski celebrate, a frustrated Devine complains to Miller.

In the ring, Karch interviews Miceli with Kiniski. Miceli flaunts her championship victory, and Kiniski touts his valet’s success. 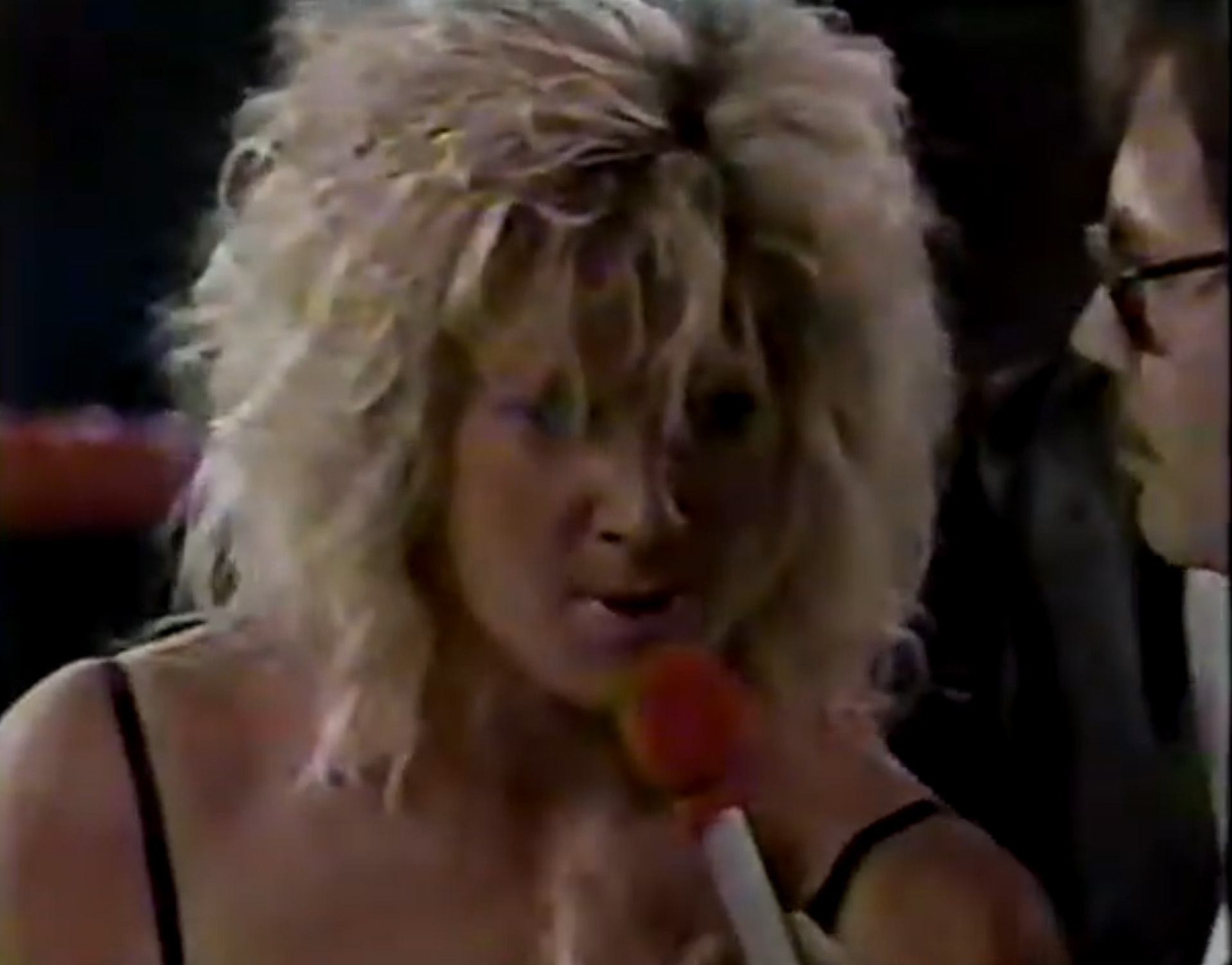 Conclusion:  Since not a single promoter would sanction Greg as World champion, a new title was created for him. Surprisingly, he only won it by disqualification. The Midnight Rockers showed that their skills had improved since their first AWA stint. Lastly, Miceli’s having the title gave her tag team some notoriety.

Comments? Suggestions? Send them to me at [email protected] and follow me on Twitter (@rockstargary202). Also, please check out all of my reflections at rockstargary.com including the Monday Night War, ECW, and Herb Abrams’ UWF!