Will the Fantastics recapture the American tag titles? What’s the latest with Adams and Hart? And who will join me for this sloppy episode? 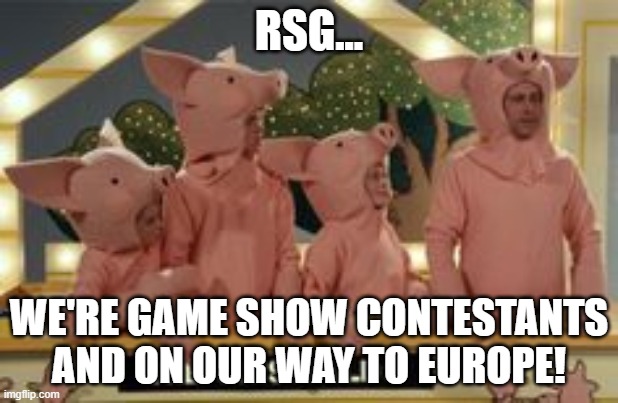 Griswold family! Glad you could join us. Hopefully you make it to Europe before the WCCW faithful want to cook you in the smoker.

Summary: Showcase match for Adias where mat wrestling began the match, but a fatal flaw by Diablo cost him dearly. What’s that, Ellen? 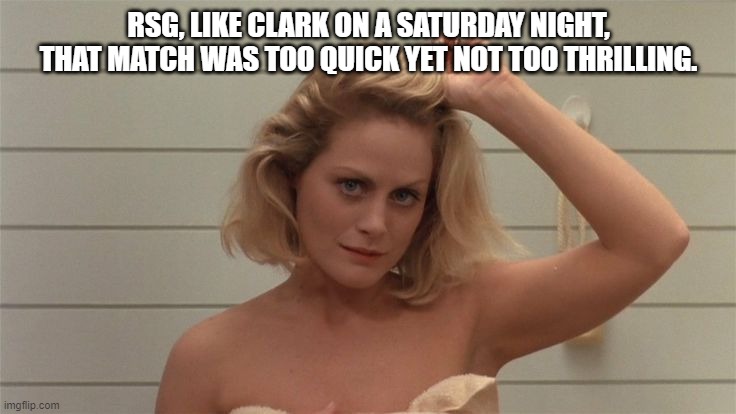 Oh, Ellen. Don’t fib. We all saw the videotape. You and Clark were rockin’ like a hurricane.

We head to Fort Worth where “Gentleman” Chris Adams squabbles with Gary Hart and NAILS him. He then screams “you’re fired” at Hart who vows to Adams that he’ll “never be World champion.” 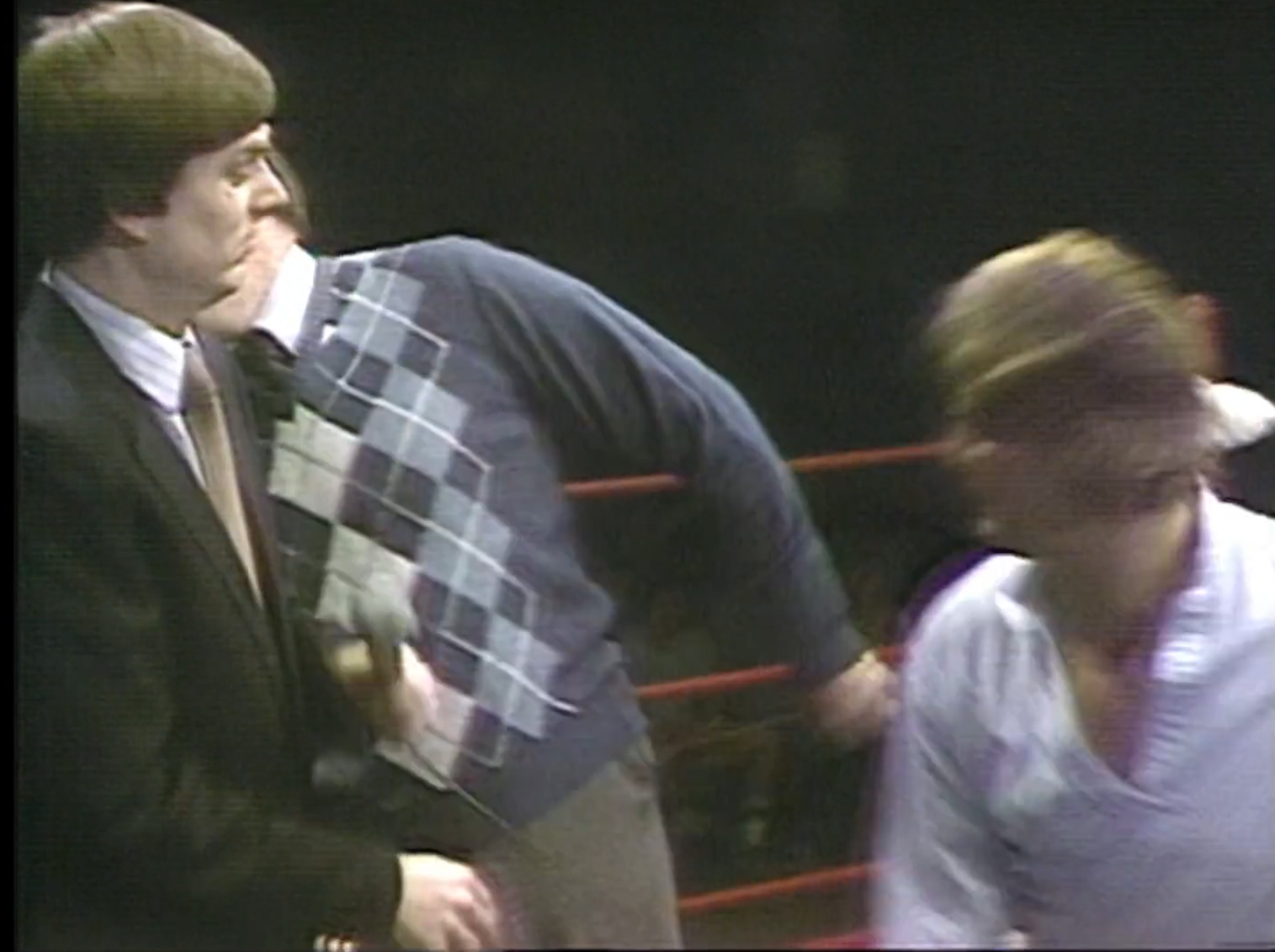 Following that heated argument, footage of Adams versus “Nature Boy” Ric Flair is shown. When it appears that Adams, with Gino Hernandez’s help, is about to win the NWA World title, One Man Gang storms the ring to cost him on behalf of Hart. Can’t fault Hart for honoring his promise. 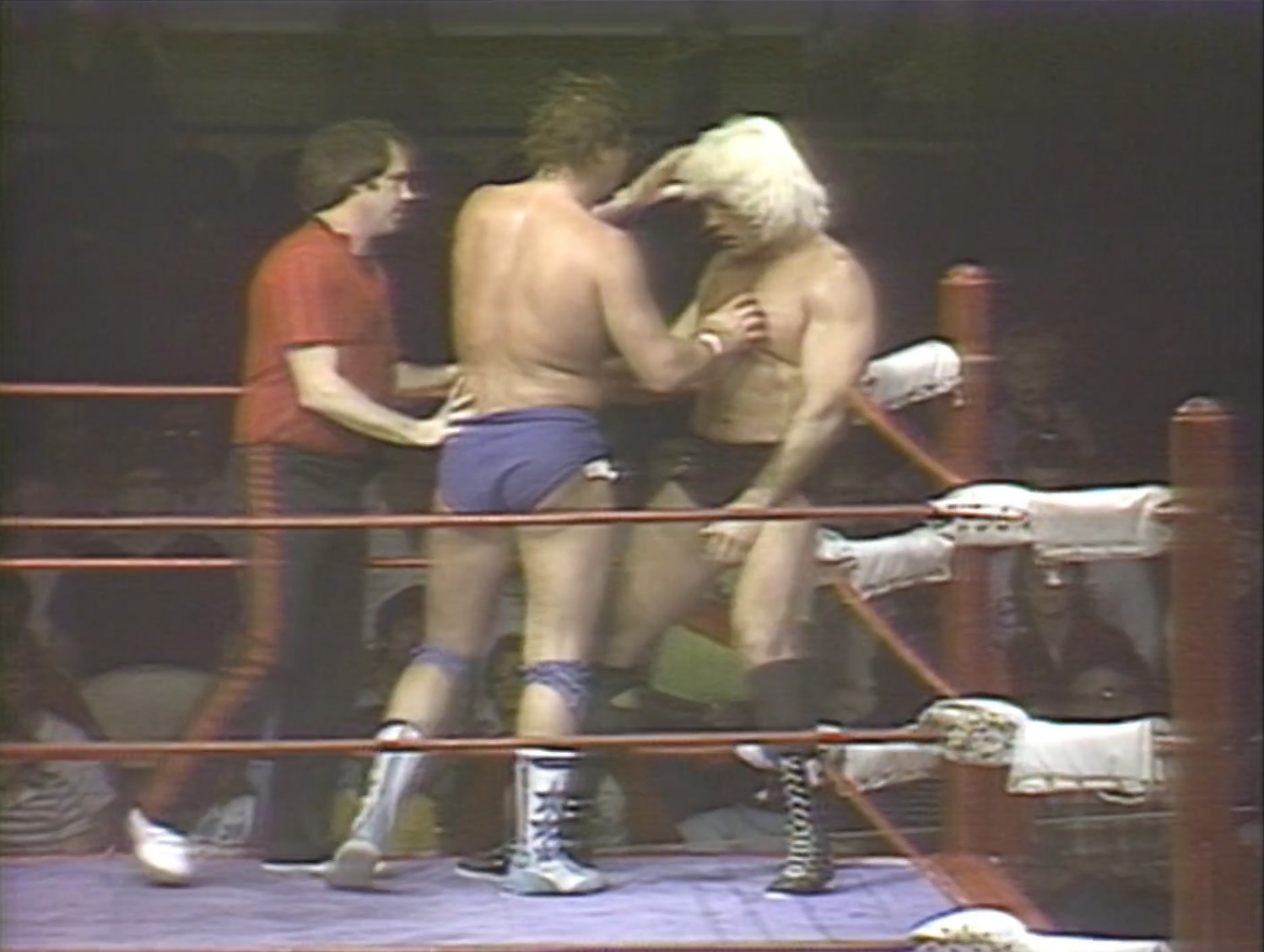 At Hart’s residence, Mercer interviews him about being fired by Adams. Hart questions Adams’ friendship with Hernandez and states “(Adams) has used…abused (me), but he will pay.” While doing so, he angrily pushes everything off the table and swears to get Adams. Great promo and segment. 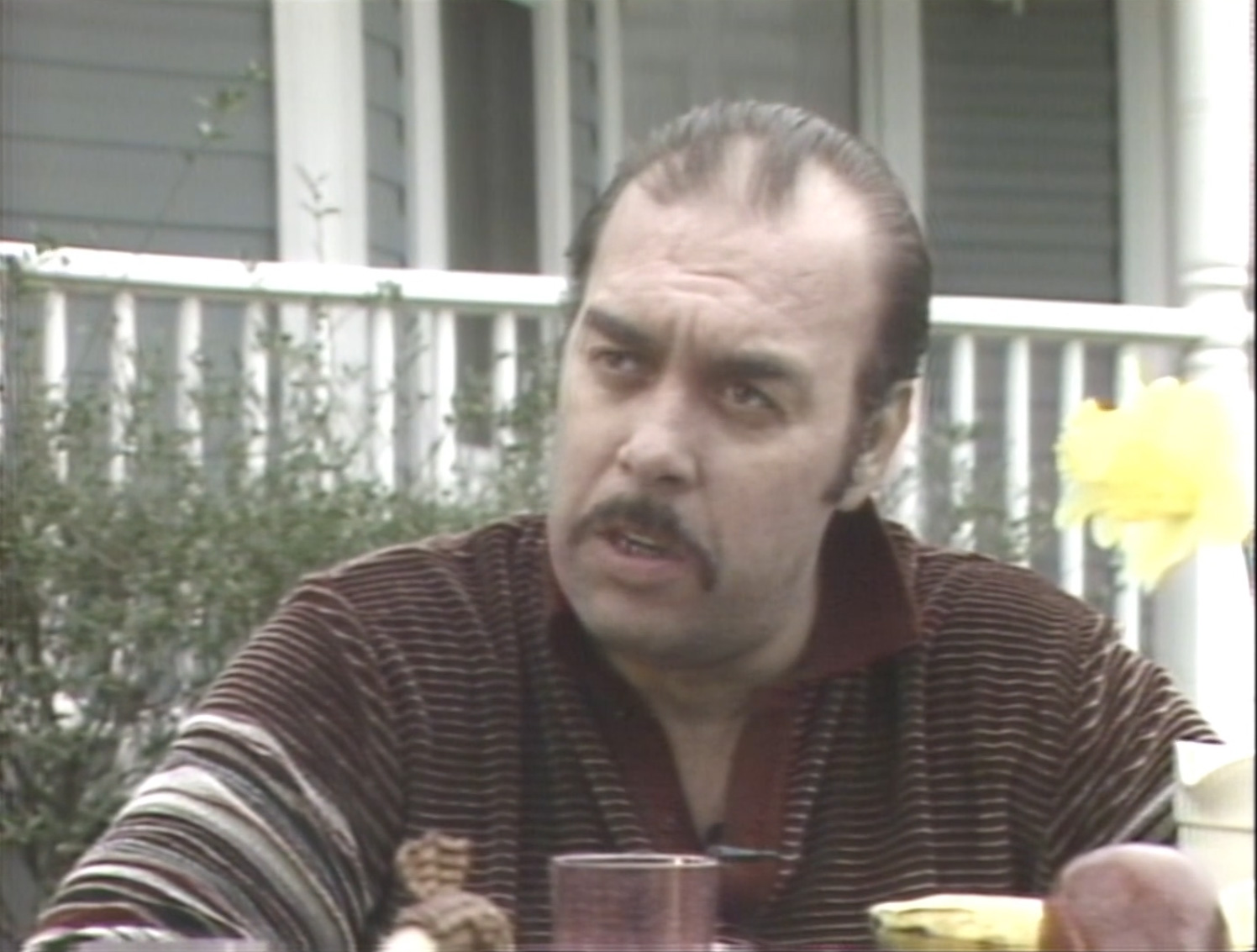 Summary: That word from Lowrance was D.R.A.W. There was plenty of psychology, and the Dallas faithful rooted for Mantell. All of the mat wrestling and counters could score points with die hard wrestling fans, but the story getting skipped altogether didn’t make a good match.

At ringside, Mercer interviews Sunshine who refuses to reveal her mystery man until next week. 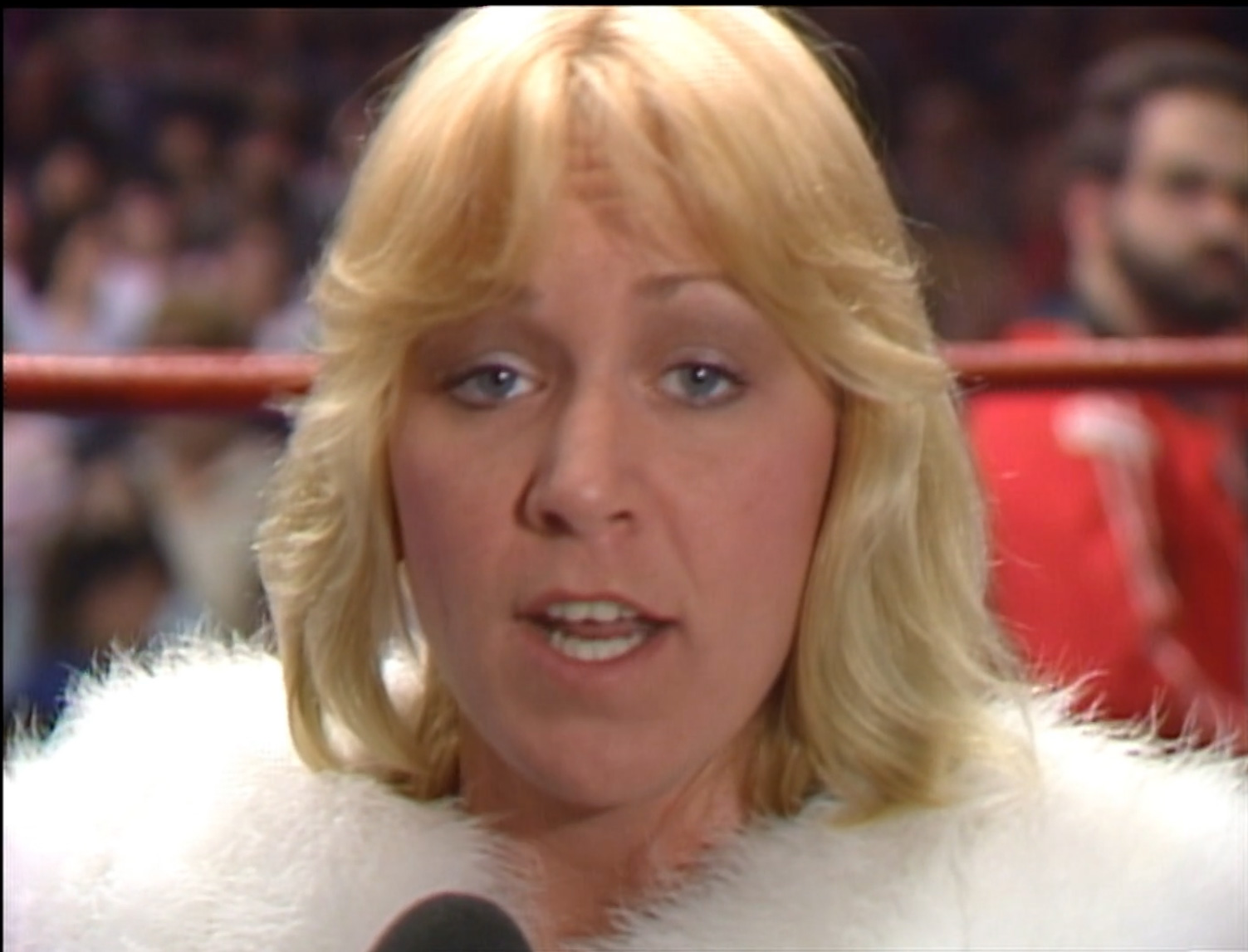 Summary: Good storytelling, tag team psychology, and NUCLEAR fan response make this main event a hot one and not one to ignore.

After a commercial break, Manning announces that due to a third controversial finish between these teams, the Midnight Express have been “stripped of the American (tag) titles.” He also fines Cornette $2000 for his constant interference. Wow! 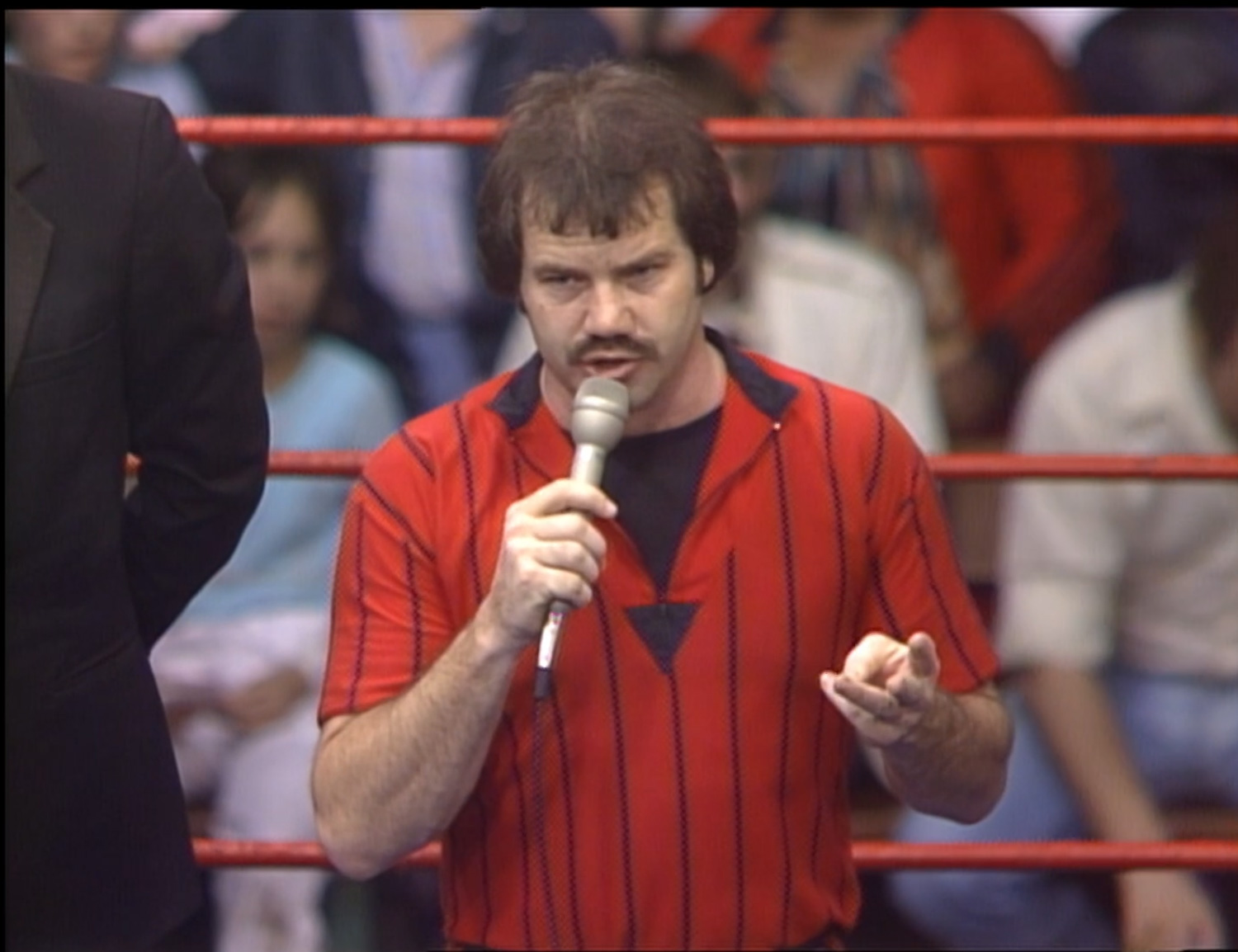 Conclusion:  With the sizzling main event coupled with the Adams-Hart angle, this episode is a juicy, delicious steak. Grab your knife and fork and dig in! 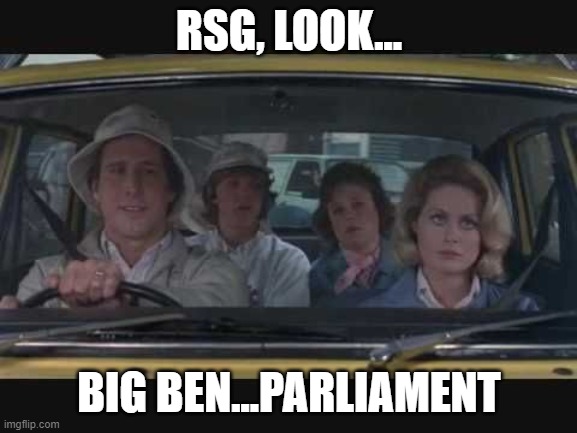 Get the funk out of here, Clark!

Next week, Adams will square off against Adias.