Will Mike earn a singles victory, or will Roberts wriggle his way toward a win? What’s on Cornette’s mind? And who will join me for this protective episode? 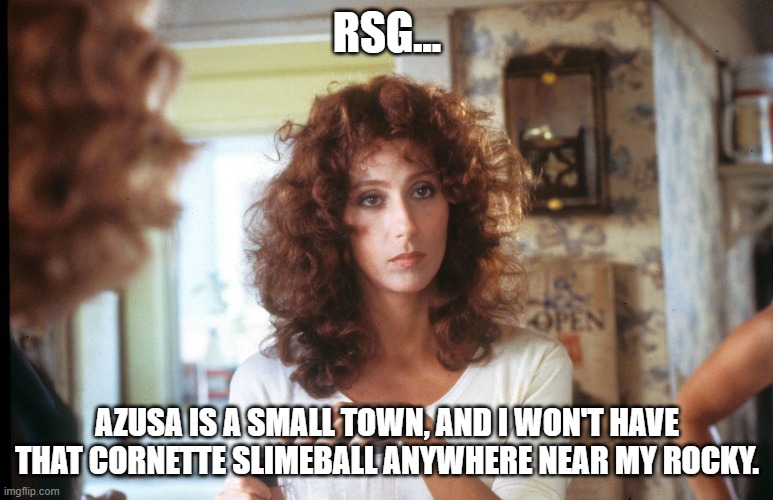 I like your small town philosophy, Rusty and will try my best to keep distance between Rocky and Cornette.

Prior to the opening match, we revisit the 01/26 episode when the Midnight Express “stole” the American tag team titles from the Fantastics.

From the locker room, Mercer interviews Cornette who wonders if Mercer takes an hour and a half to watch 60 Minutes. I’m not sure if he had used that insult before 1985. Regardless, Cornette provides his side of the story about the title match and crows about being champions. 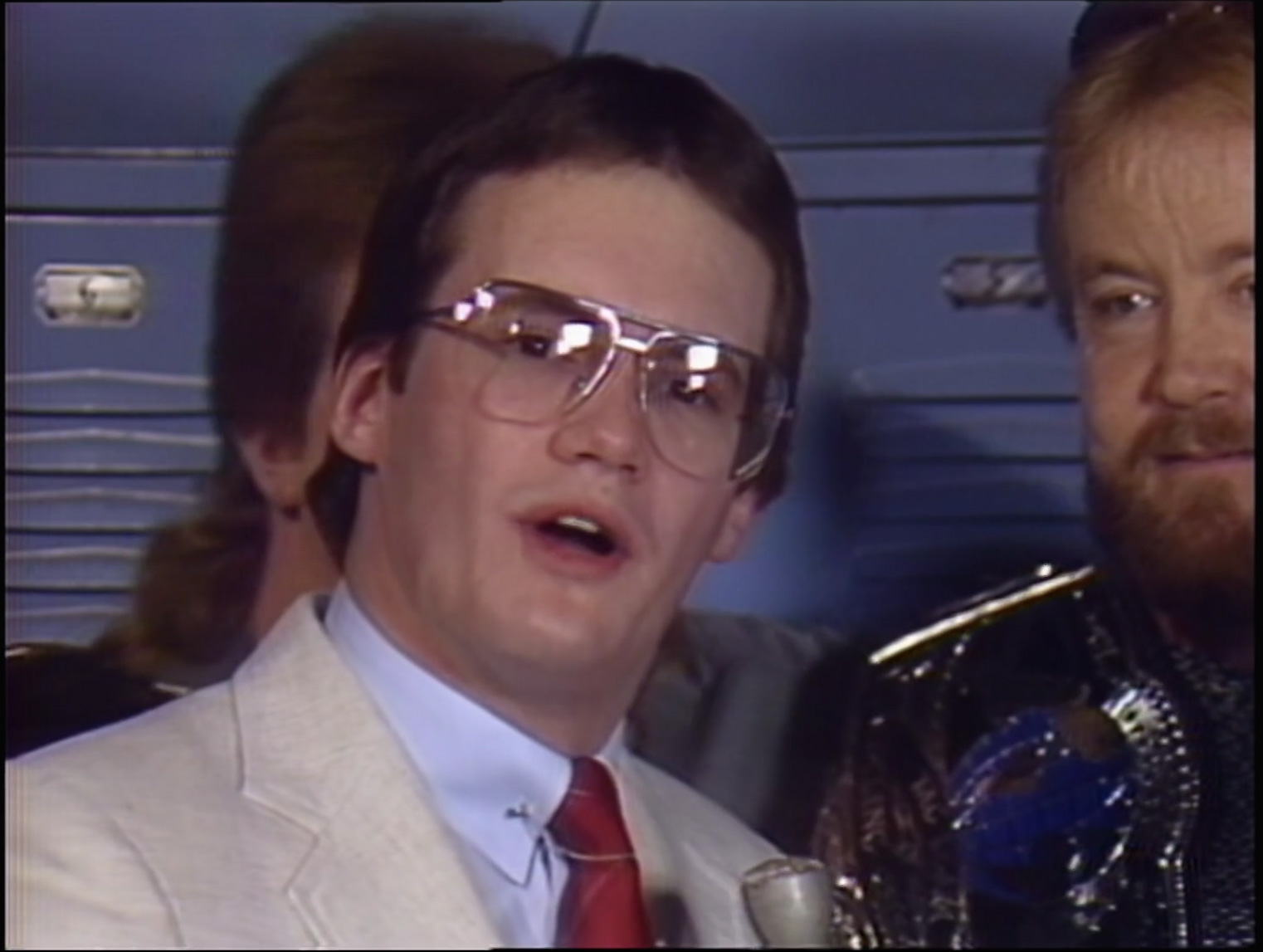 After the match, Gang litters the ring with folding chairs before making his exit.

We then head to Fort Worth as Marc Lowrance interviews Mike who is holding his Rookie of the Year plaque from Pro Wrestling Illustrated. Suddenly, Roberts interrupts the promo by taunting Mike, steals the plaque, and SHATTERS it against the ring post. Evil! In response, Mike brawls with him and makes Roberts HIT THE POLE himself. What’s that, Rocky? 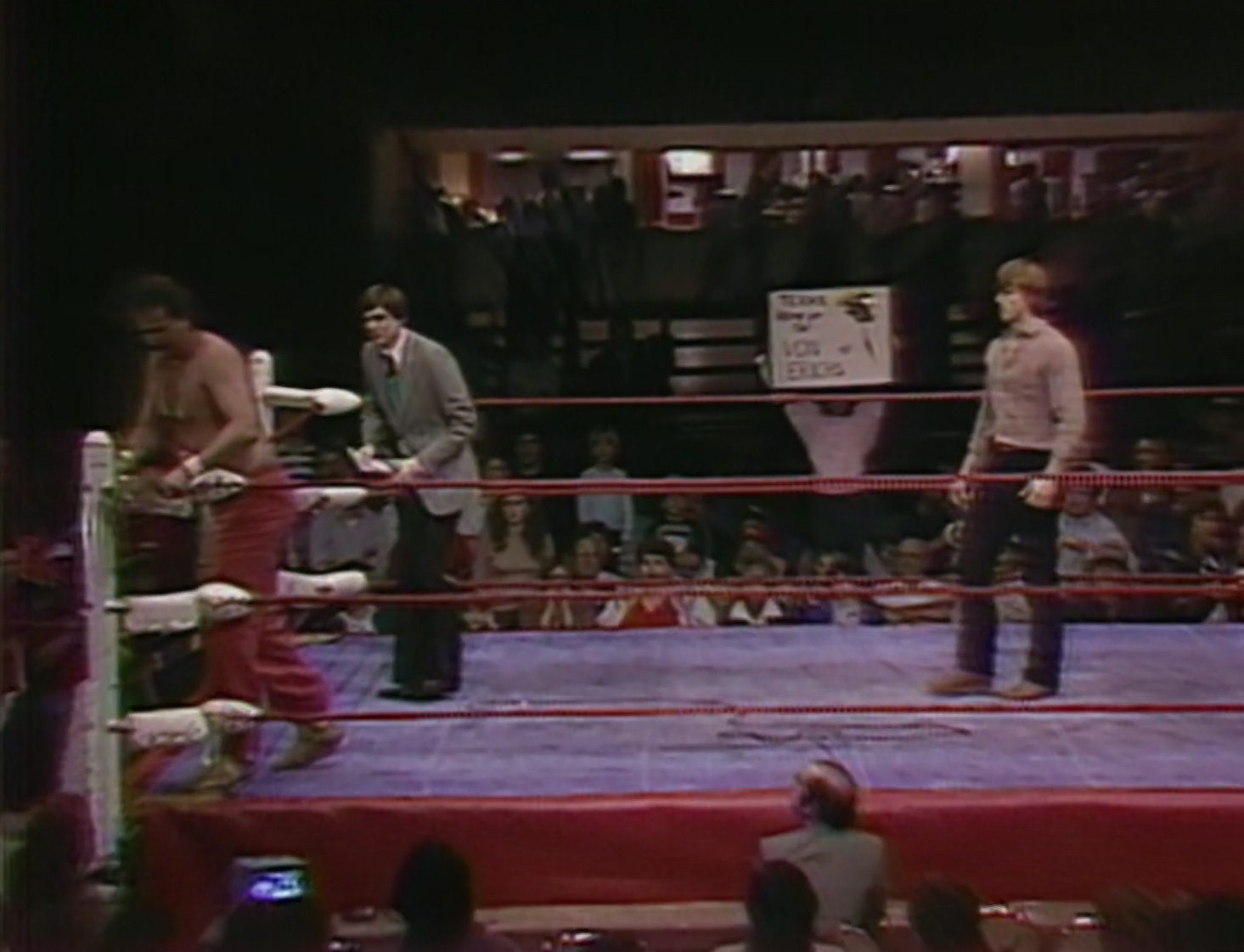 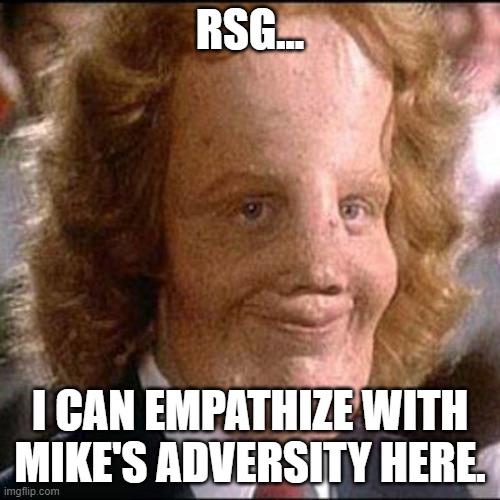 I completely understand, Rocky. Both Mike’s and your stories are inspirational.

Next, we revisit Reunion Arena at Christmas when Mike unleashed his first Iron claw upon Roberts and scored the victory.

Summary: Roberts used psychology to stretch the match out, and Mike sold it well. This wasn’t a good taping for Roberts as he fought Mantell to a draw last week. I hope that Mike doesn’t use the high knee going forward because he needs to avoid being the second coming of David.

Conclusion:  Cornette and the Midnight Express inject a good vibe into the promotion with his antics and their synchronicity. In addition, Gang showcases himself well and should be a good foe for Kerry. Lastly, Mike’s got his momentum going in the right direction, so let’s hope he maintains it. Care to add something, Evelyn? 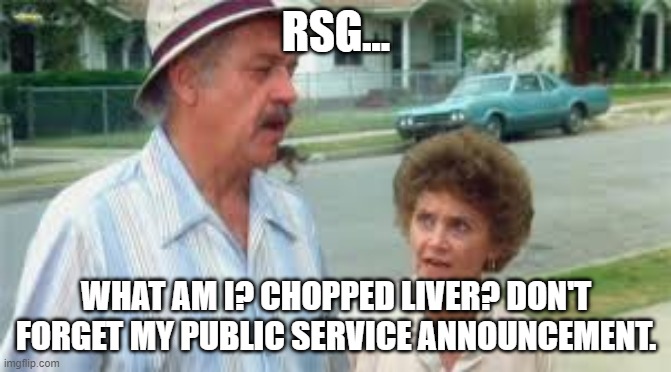 Absolutely not, Evelyn. Here you go. 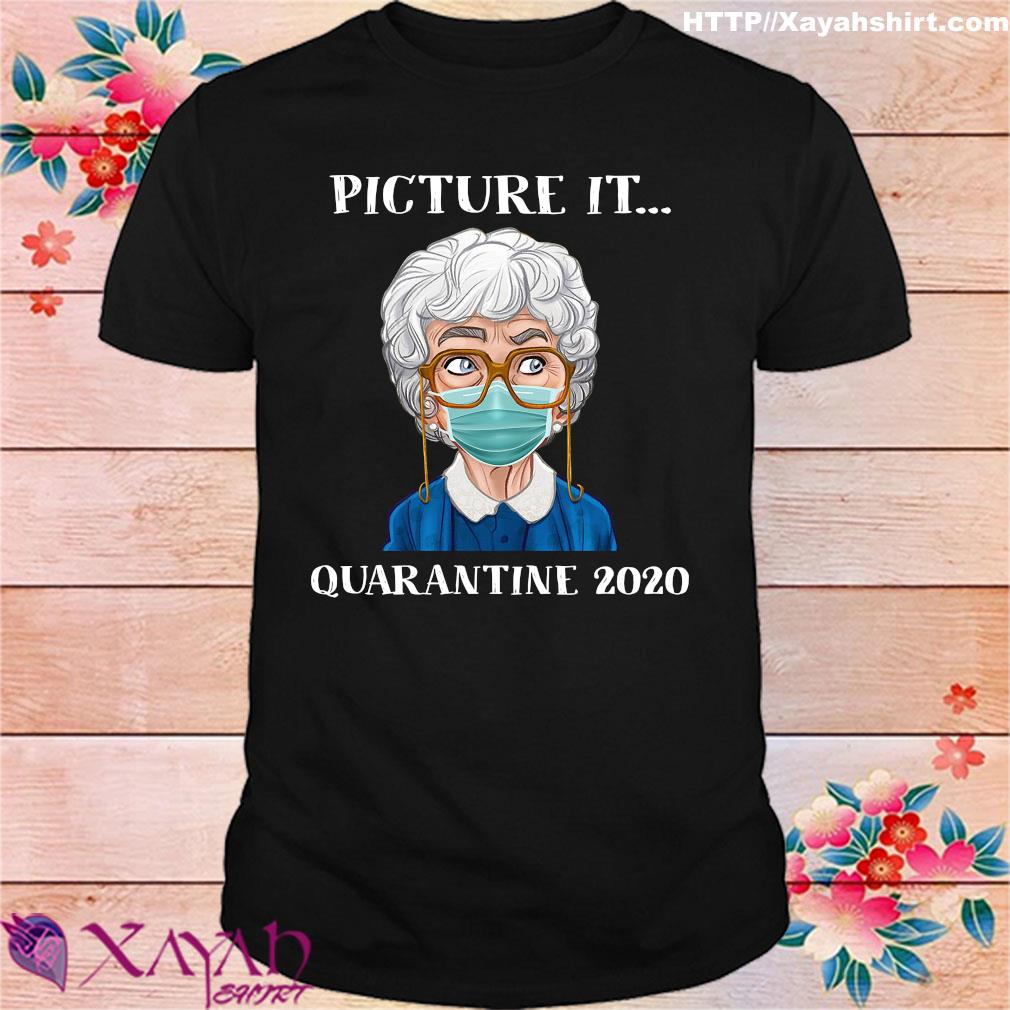 Speaking of chopped liver, I hope that I’m not dog meat for asking folks to wear what you need to survive these days.