Can Kerry overtake Link, or will Akbar get involved? How will Strongbow and Weingeroff fare against Roberts and Adams? What’s up with all this PYT nonsense and Zumhofe? And who will join me for this terminally hybrid episode?

Hey Terminator! While you made that line incredibly famous, your presence is eerily creepy.

Summary: Showcase match for Kiniski, but he gave Reed too much offense. 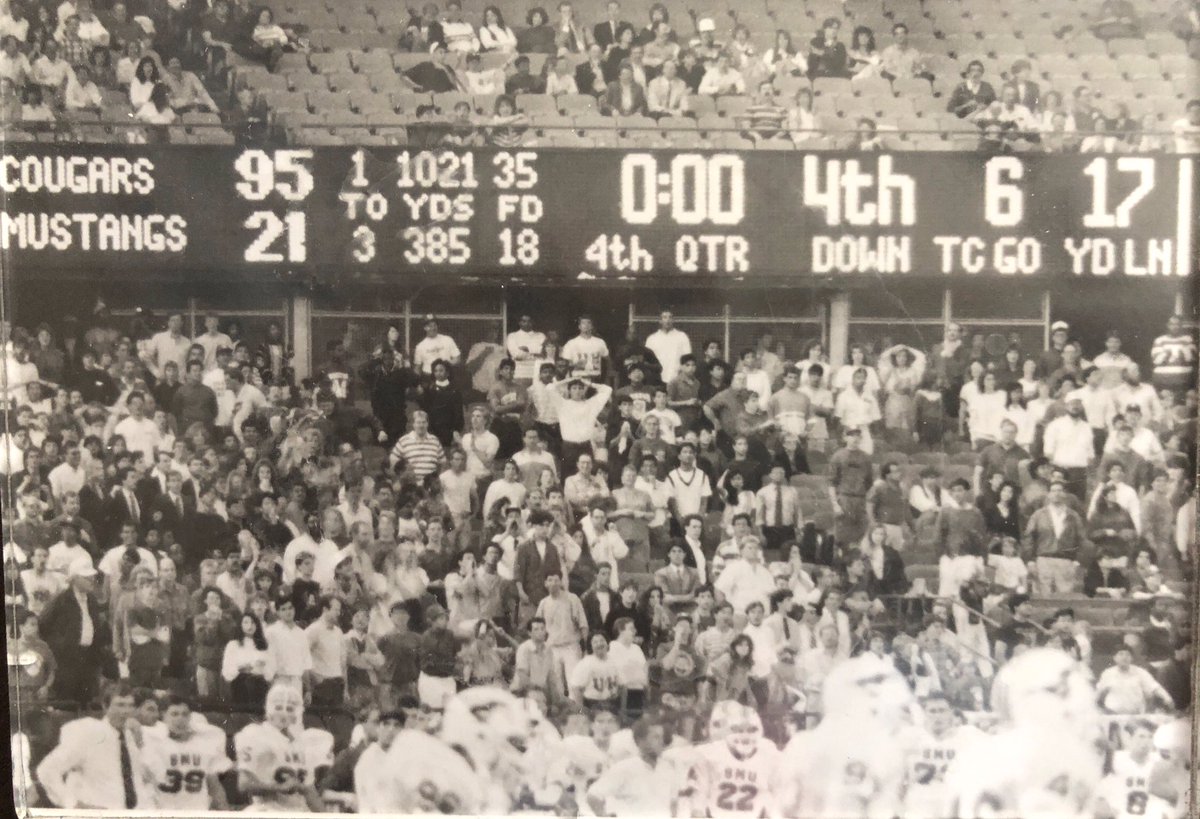 Summary: Crowd-pleasing victory for Zumhofe as the smaller man took down the bigger one.

After the match, Ware ambushes Zumhofe, and the Pretty Young Things double-team him. They then hit Zumhofe with their finisher and destroy Zumhofe’s boom box to regain their heat. How dastardly!

Back in the locker room, Marc Lowrance interviews Roberts who is ready to take the six-man titles alongside the “Handsome Half-Breed” Gino Hernandez and Adams. Next, Lowrance interviews Adams who is “fed up with living in the shadow of the Von Erichs.” Lowrance then interviews Hart who throws shade at “Iceman” King Parsons and wants Adams to achieve the World title. 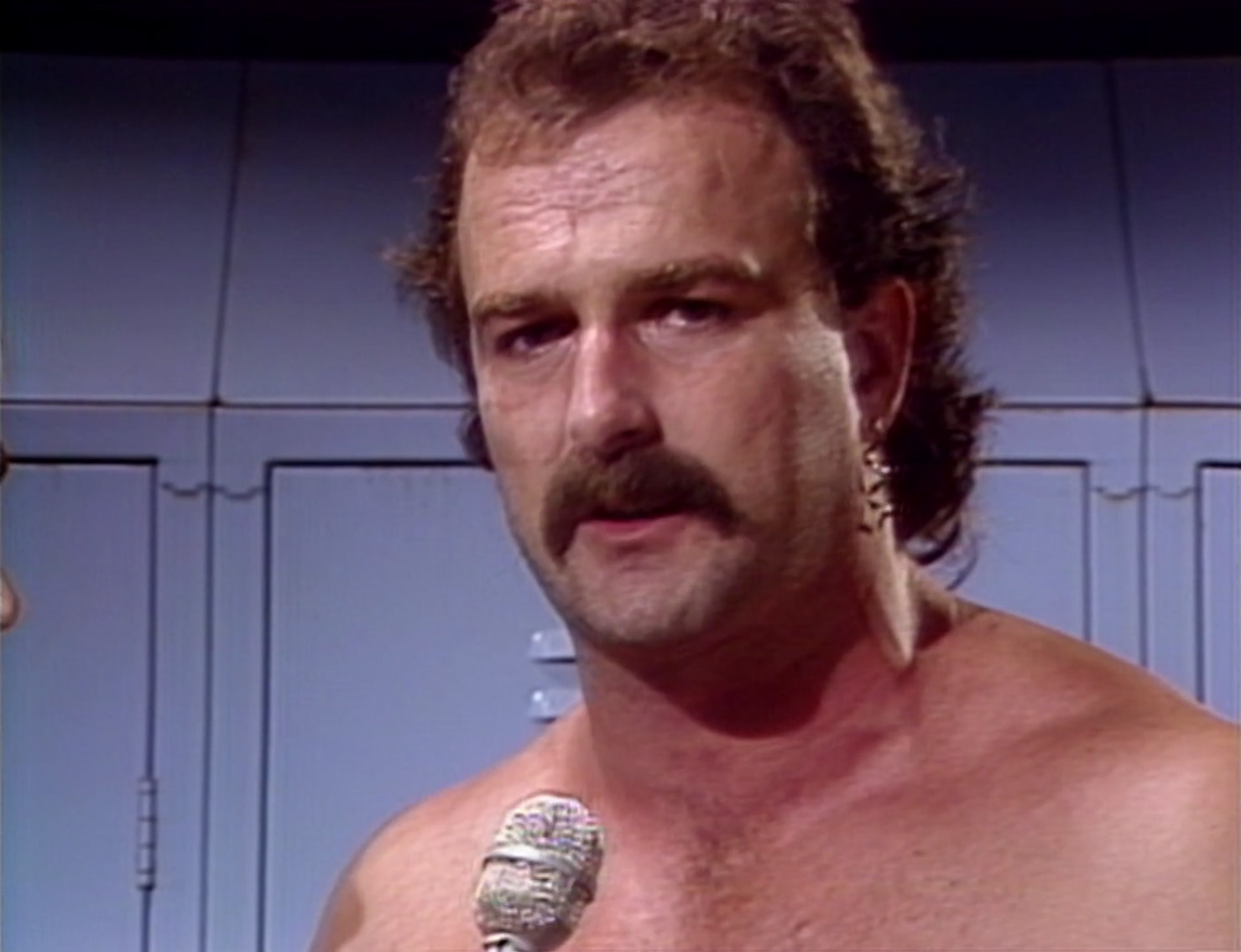 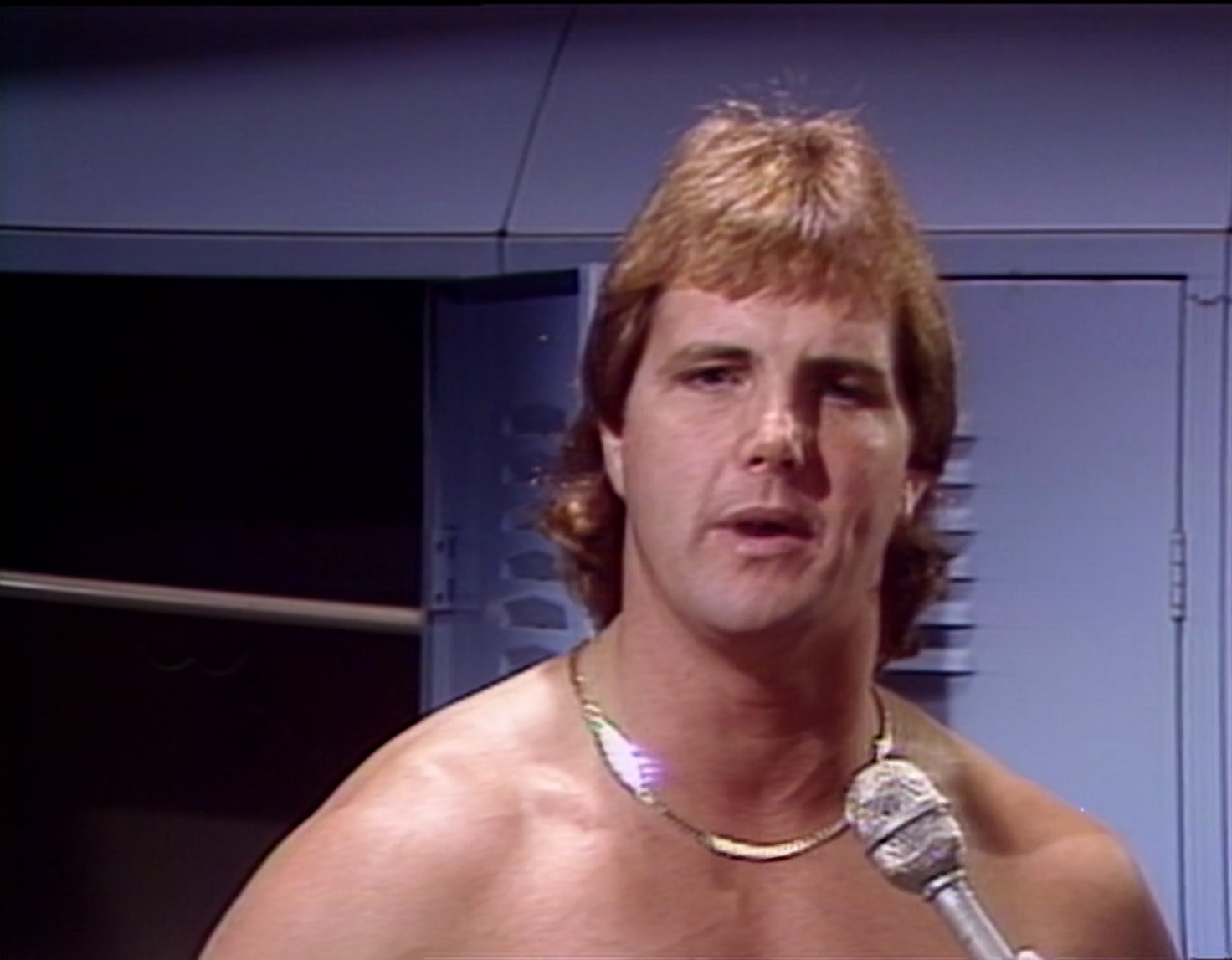 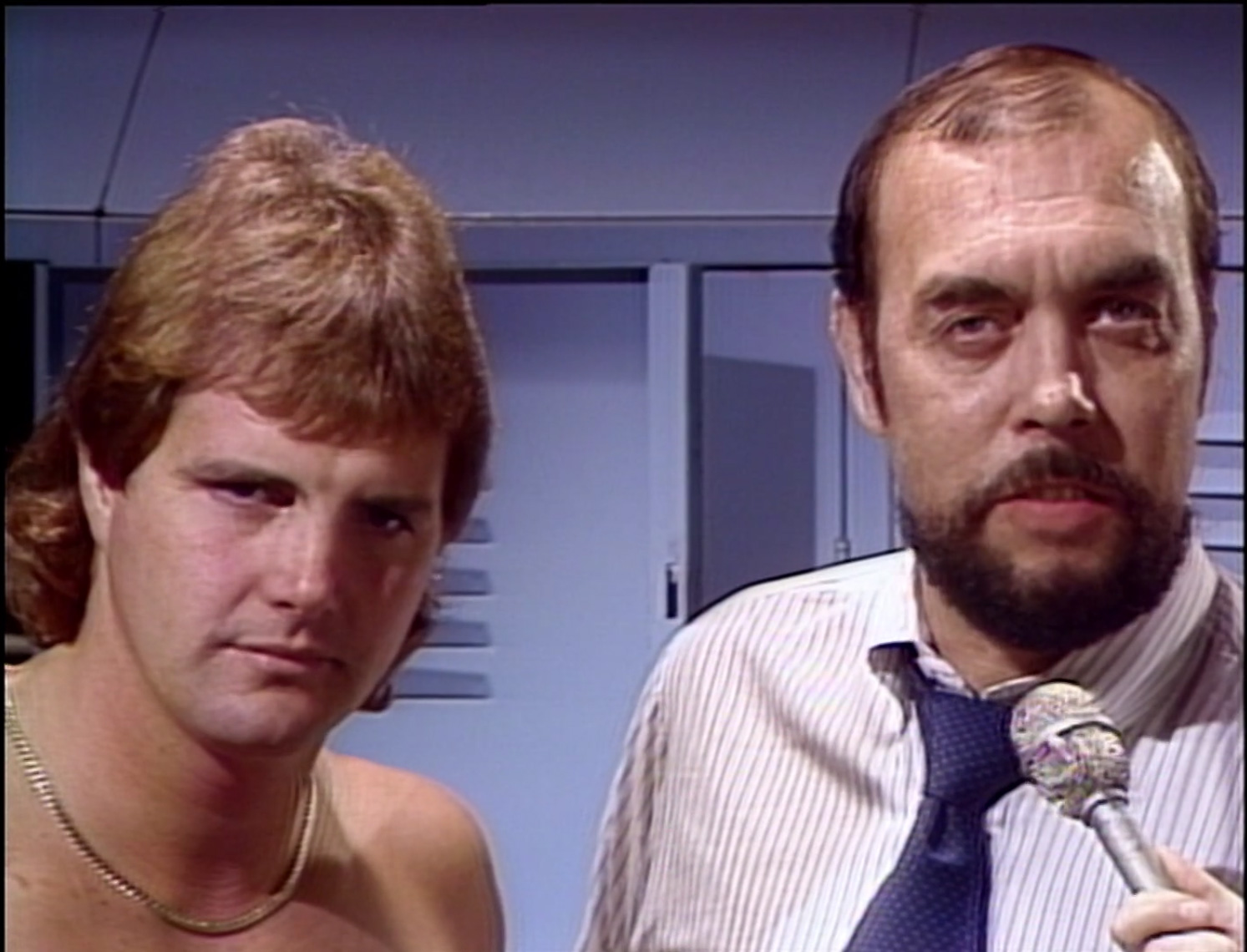 Summary: Showcase match for Adams and Roberts who played smarmy heels well together.

Missing from this episode is a special video tribute to Kevin. The reason would be this song:

After the match, Link and Akbar double-team Kerry until Mike makes the save. Mike then provides Akbar and Link with a double noggin knocker much to the delight of the Dallas faithful.

Conclusion:  While Mike gave Devastation, Inc. their comeuppance, Roberts and Adams’ teamwork was solid. Also, Zumhofe gained victory while Adams’ explanation for his heel turn was a unique version of the truth. What do you think, Sarah? 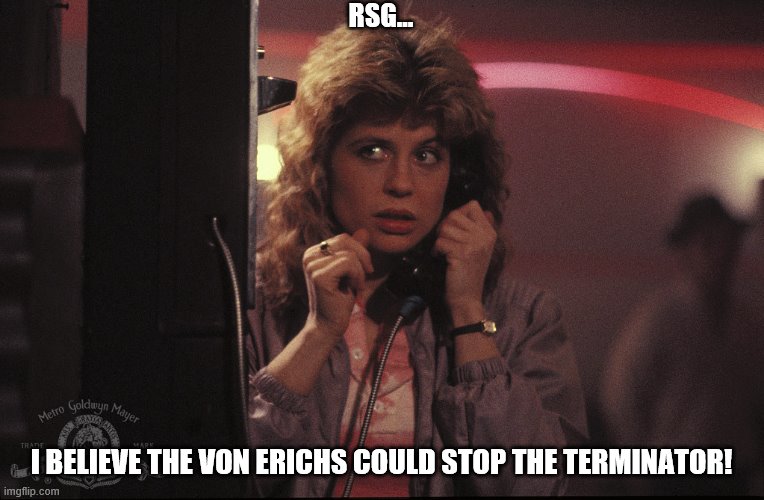 I’m not quite sure about that; however, their triple-dropkick is phenomenally devastating! I can certainly sense your love for them.

Comments? Suggestions? Send them to me at [email protected] and follow me on Twitter (@rockstargary202). Also, please check out all of my reflections including WCW Thunder at rockstargary.com!