Who will challenge Hernandez for the American title tonight? Just exactly who are the Pretty Young Things, and what are they up to? And who will join me for this metropolitan episode? 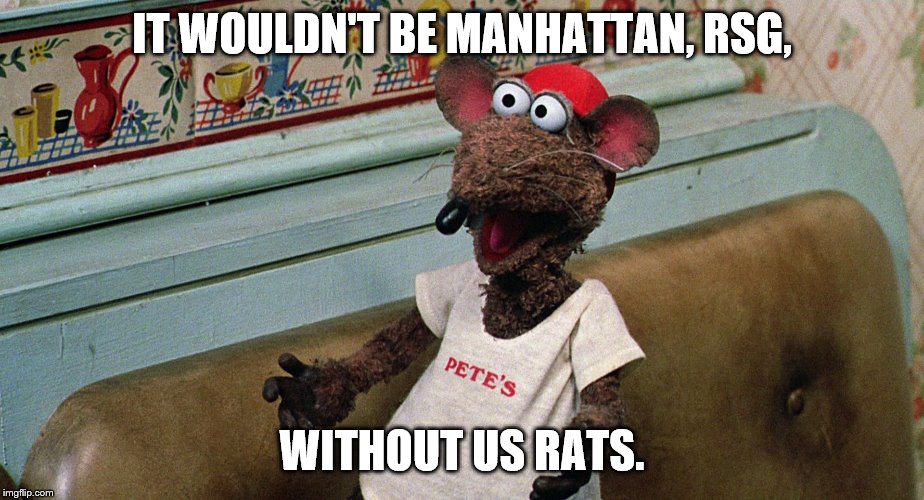 Rizzo, you dirty rat! Head back to the subway train where you belong!

Summary: Decent tag match where Ware played heel. I had never seen him perform that role until now.

Prior to the next match, Pulley announces that Kevin Von Erich is experiencing travel delays “from Phoenix,” and Mike Von Erich will substitute for him. For the sake of kayfabe and legitimacy, Pulley noted that Hernandez accepts the change in opponent.

Summary: Roberts led Strongbow through a rather tough, boring match, yet Strongbow didn’t impress me here. The stalling by both wrestlers at the beginning was awful too. 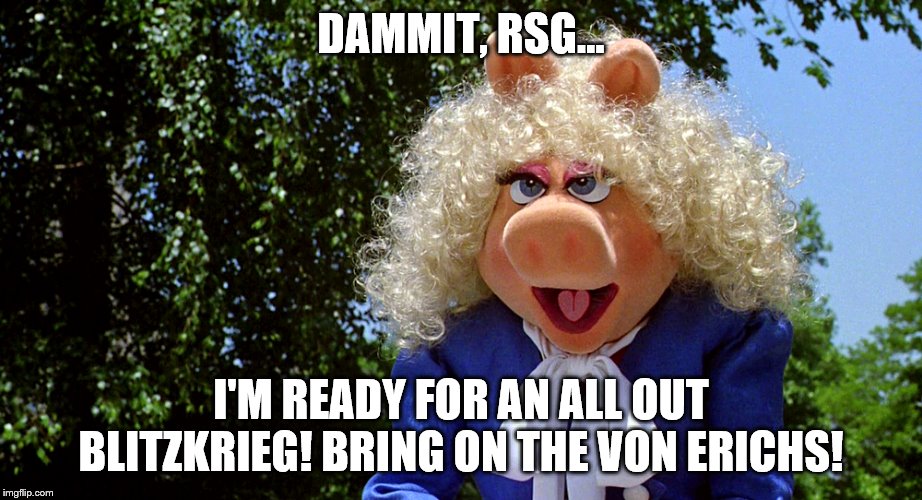 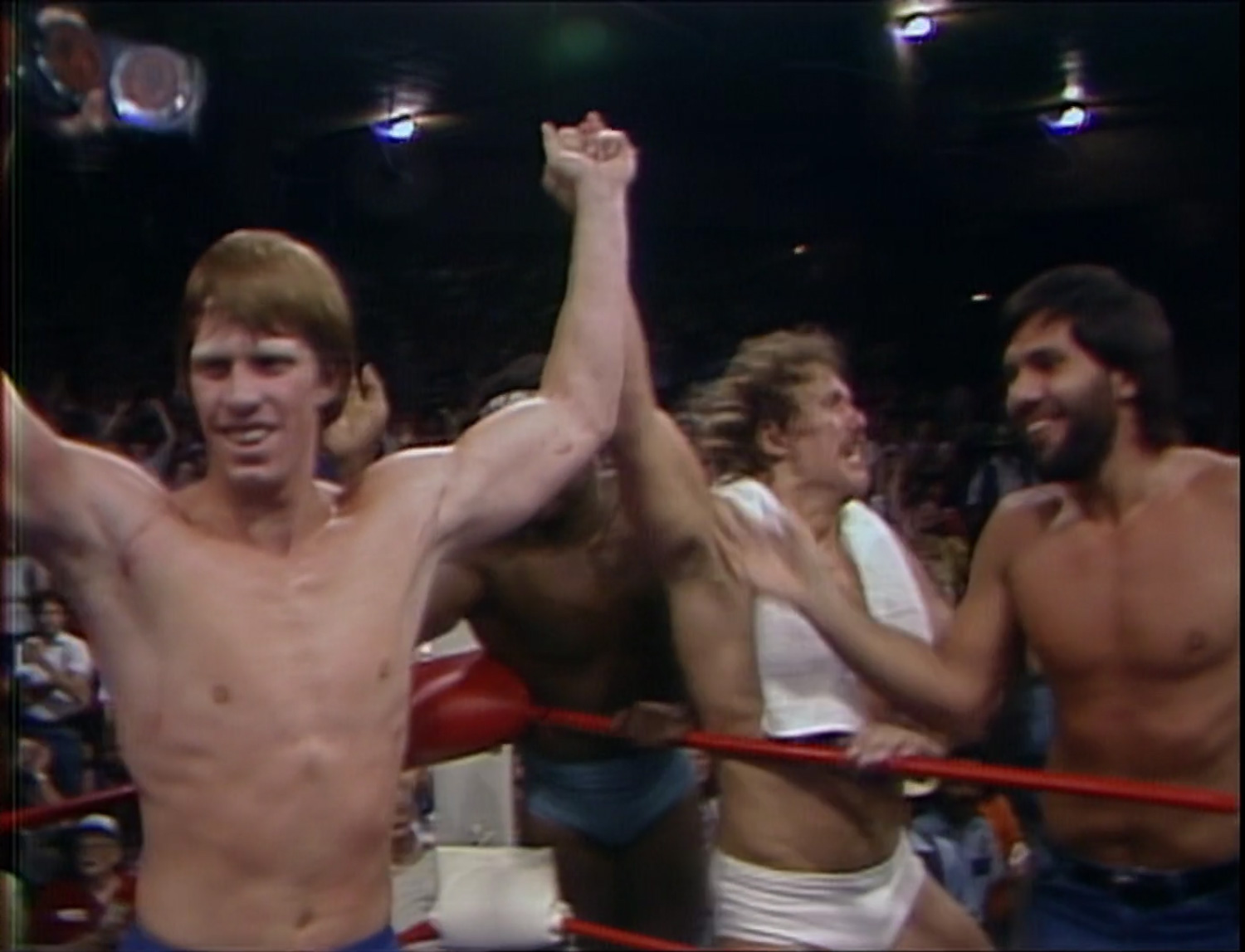 Summary: Truly the highlight of Mike’s career as Hernandez put him over due to being overconfident.

After the match, Hernandez protests like a petulant child while Zumhofe and Weingeroff come to ringside to celebrate the incredible upset.

Conclusion:  Absolutely historical episode as Mike Von Erich sits atop the promotion. What was fascinating about this episode was the lack of interviews and features. We got four matches, and the show was over. What do you think, Kermit? 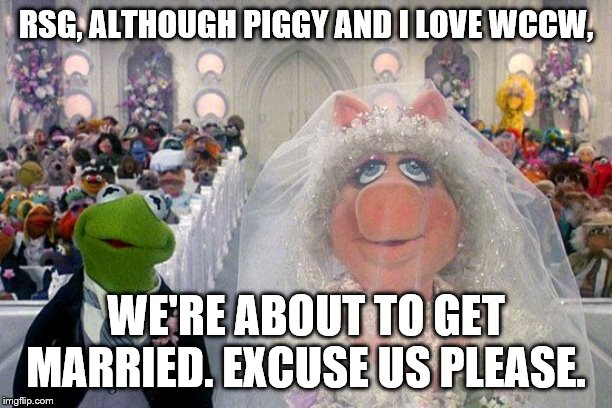 Wow, Kermit! You’re quite the big shot in the big city! Thanks for stopping by and best wishes!