Can Mike and Adams topple the Freebirds? Will Kevin get the better of Khan? By the way, what’s up with Khan? And who will join me for this fiery episode? 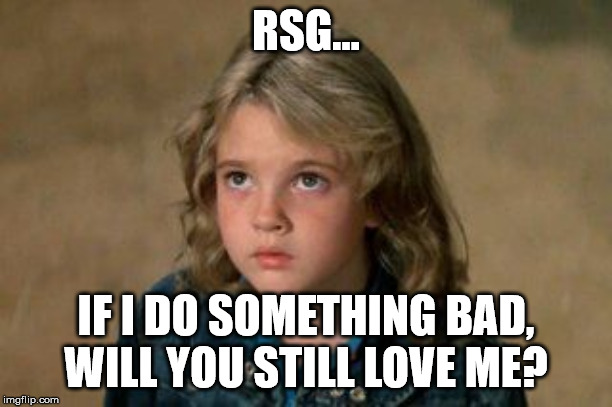 Charlie! Of course! My RSG-ites and I all love you! Since Dallas in August is so hot, let’s head into the fire…

WCCW UPDATE: In Fort Worth, Akbar boasts about stealing Khan from the Freebirds. When Hayes confronts him, Missing Link and Khan double-team him. Before Khan can apply an Asiatic spike, Hayes escapes. In a match involving Kerry & Kevin versus Link & Khan, the Freebirds storm the ring to brawl with Devastation, Inc. It would seem that both the Von Erichs and Freebirds have a common enemy.

Afterward, Akbar touts his acquisition of Khan and cuts a promo on the Freebirds. 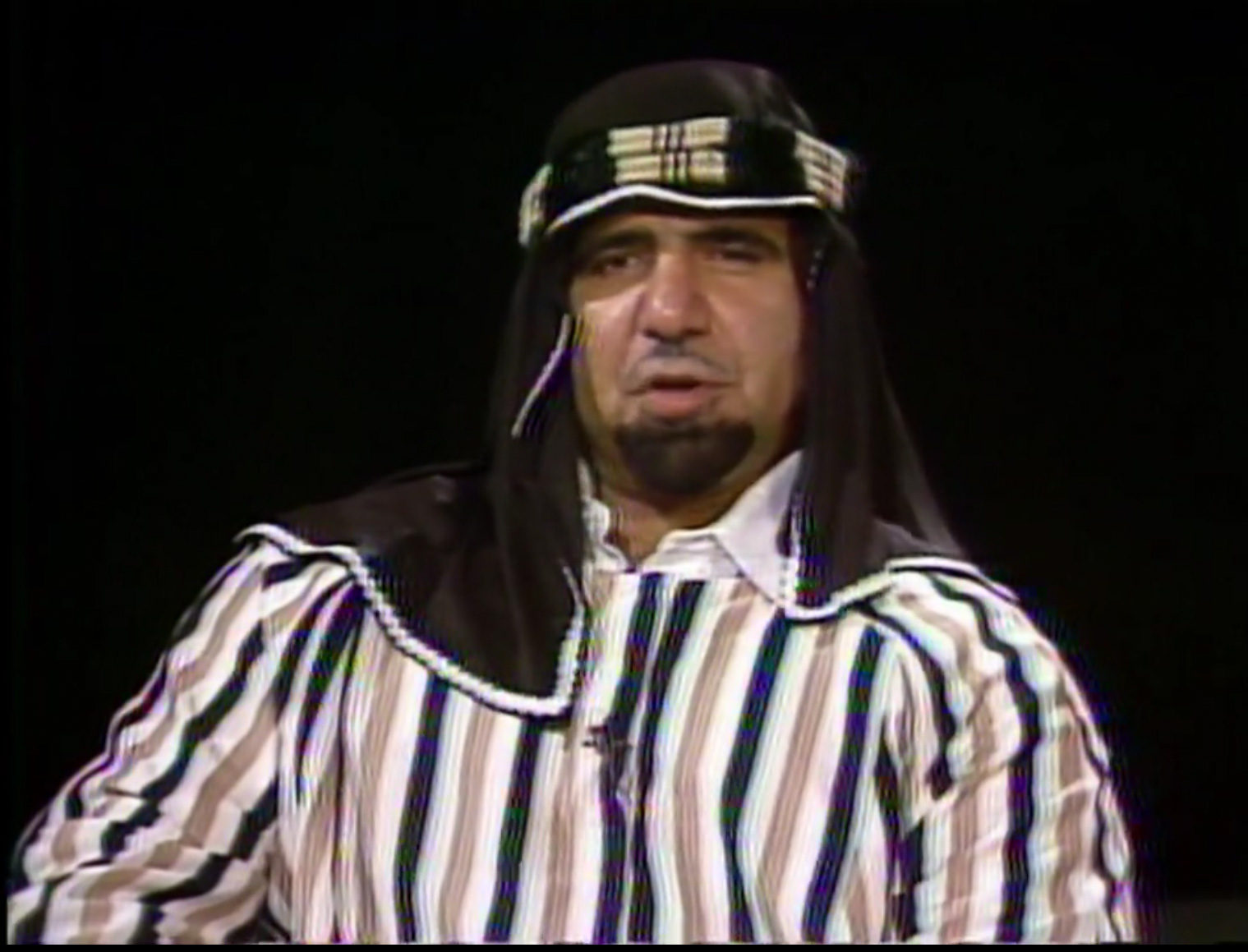 Following a commercial break, Mercer interviews Hayes who’s furious about Akbar stealing his “friend.” He also states that he signed a record contract with David Wolf who is known for his association with Cyndi Lauper. When Mercer opens the van door, Gordy explodes in anger while spitting tobacco. 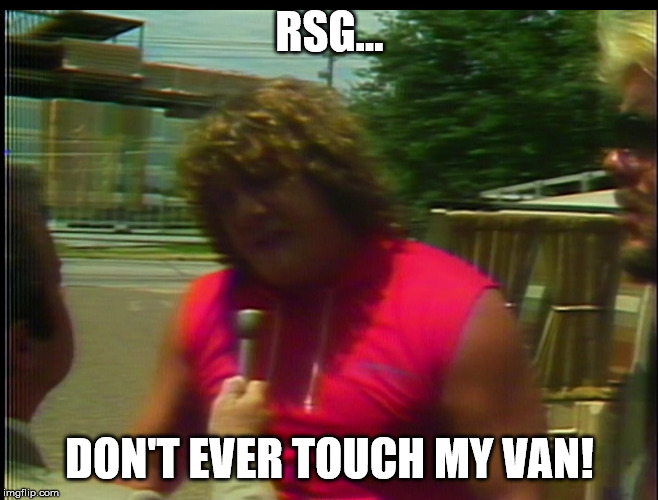 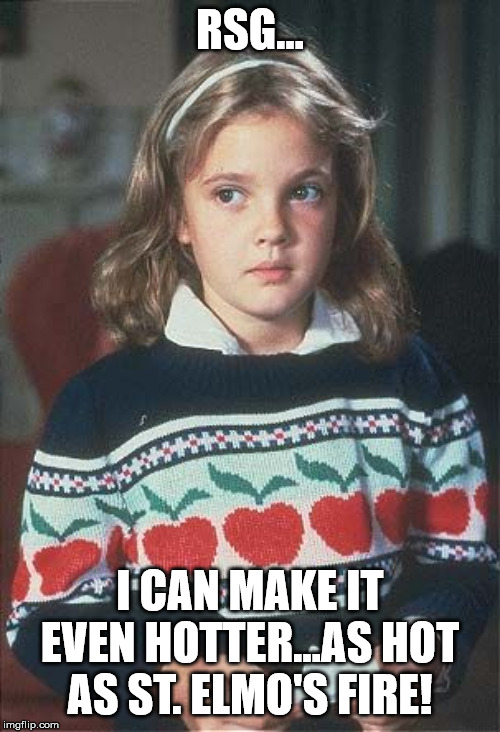 Next, Hayes brawls with Khan, but Kevin nails Hayes. They each want a piece of Khan at the expense of the other. Link comes into the ring and attacks both Kevin and Hayes. While Akbar gets involved, Kevin dropkicks Khan from the ring. Hayes dumps Link and fights with Kevin, but the latter gets the better of him.

Summary: This was exactly the best way to showcase Mike due to his lack of experience. It certainly helped that his trainer, Buddy, walked him through the match. Additionally, the tag formula kept the Dallas faithful MOLTEN hot, and the victory by the babyfaces blew the roof off the Sportatorium.

After the match, Hayes levels Mike with a forearm and tosses him over the top rope to the floor. The Freebirds then double-suplex Adams. When Buddy mounts the top turnbuckle, the Freebirds attempt a spike piledriver. Instead, Mike gets up on the apron and shakes Buddy down to the mat. Nevertheless, Hayes piledrives Adams, but Mike shoos both Freebirds away.

Following a commercial break, Mercer interviews Mike in the ring. Mike is ready for another Badstreet match with his brothers against the Freebirds. 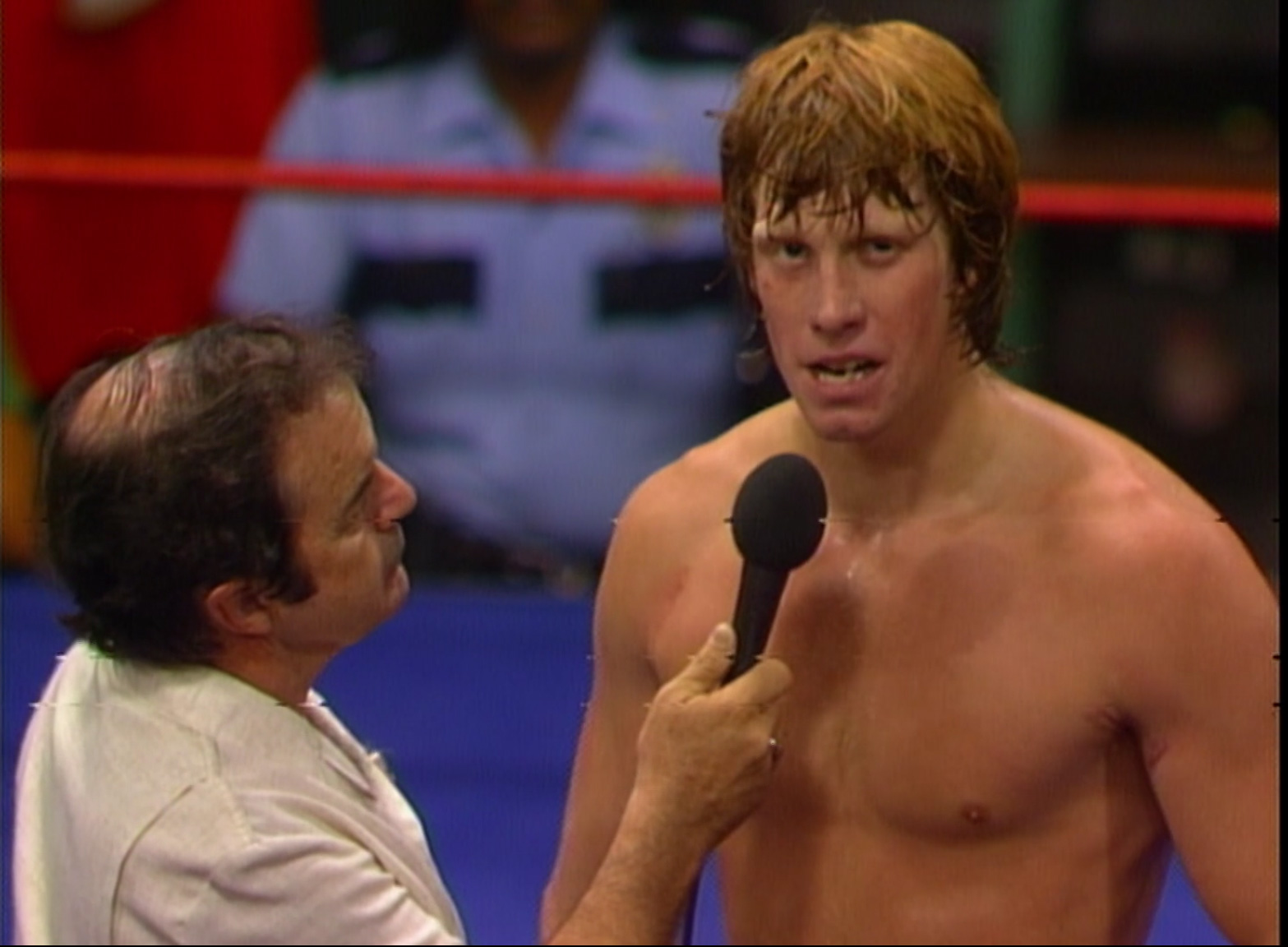 Next week, Kevin will battle with Gino Hernandez!

Conclusion: Adams and Mike prevailed in the main event, but the story behind this episode was Akbar’s acquisition of Killer Khan. Both the Freebirds and Von Erichs want to destroy Khan because he’s evil and conniving. What do you think, Charlie? 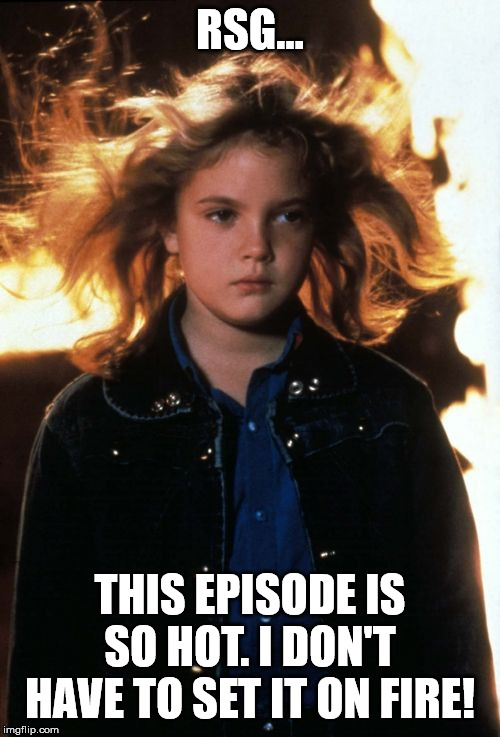 Awesome, Charlie. I hope the RSG-ites also thought the episode was en fuego.