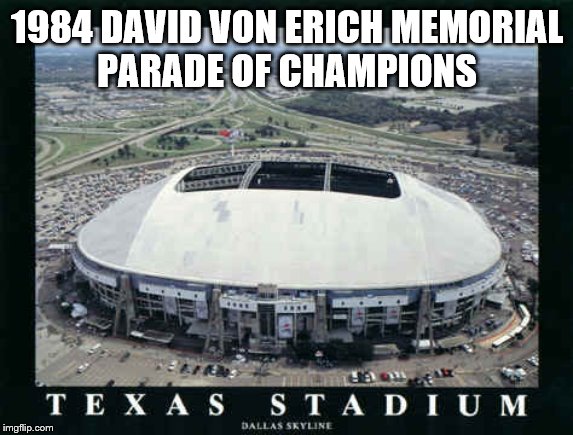 Will Sunshine finally get her hands on Precious and exact revenge upon her? Oh, and Kerry challenges Flair for the World title. Ya think he has a chance? Also, who will join me for this colossal episode? 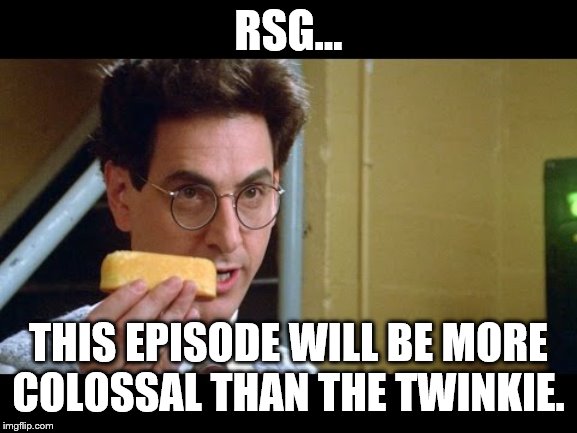 You may be right, Egon. It may be just as colossal as a Mark Twain novel.

Summary: One of the most historic matches of all-time. Not because of workrate or for being a technical masterpiece, but because this match is a monumental achievement for a family deeply in grief over the fallen David. Care to chime in, Dana? 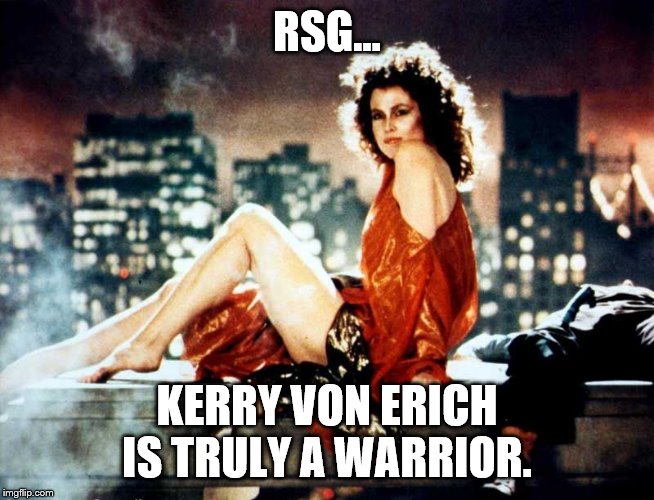 After the match, the Von Erich brothers (including Chris), Adams, “Iceman” King Parsons, Buck Zumhofe, and Donovan flood the ring to congratulate the phenomenal victory by Kerry. In the meantime, Flair is beside himself yet informs Kerry that “(he’ll) be back.”  Before he exits the ring, Kerry wraps the belt in the Texan flag and holds a yellow rose high in the air. That was a beautiful nod to David. During Kerry’s return backstage, both Fritz and Doris embrace their victorious son.

Summary: While it wasn’t anywhere close to being a fantastic wrestling match, the entertainment value of getting Sunshine and Precious involved along with an Adams victory sent the Irving faithful into euphoria as they went wild.

After the match, Precious re-enters the ring and WALLOPS Sunshine with her purse. Nefarious! Before Garvin and Precious leave the stadium, Sunshine tackles Precious from behind. Garvin quickly gets his valet out of Sunshine’s clutches but eats a shot from the bloodied Adams. Immediately, they hightail it back to the locker room.

Conclusion:  Another historic episode as Kerry becomes the only Von Erich to win the NWA World title. Additionally, Adams and Sunshine give Garvin and Precious their overdue comeuppance. While I encourage you to watch each and every episode of WCCW, this one is required for ALL pro wrestling fans. Want to put the finishing touches on this, Peter? 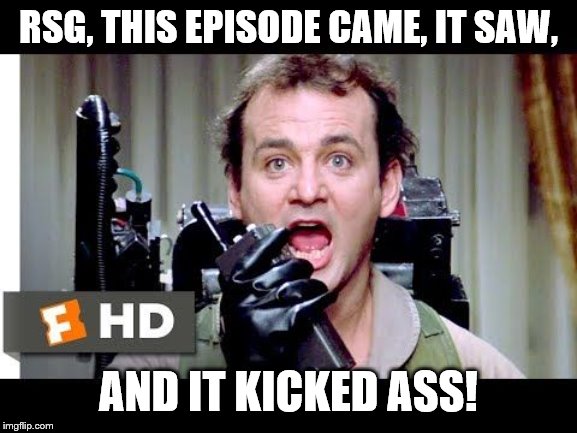 My sentiments, exactly. Who ya gonna call?