And if that wasn’t enough excitement for you all, we start with The Abraham Washington Show!

Abe reminds us Hell In A Cell is this Sunday so his guest is current IC Champion John Morrison. He’s thinking about saving Tony’s laugh as his ringtone.

Morrison insults The Miz for a bit causing Dolph Ziggler (Morrison’s opponent at Hell In A Cell) to show up and get called “Mr. Ziggles” which stuns Dolph to the point where he can’t respond so Tony joins in by messing it up and yelling “MISTER ZIGGLER!!”

Ziggler scowls on the couch as everyone leaves and er that’s it. So to build hype for Morrison vs. Ziggler, Morrison talked about someone else for a bit, Dolph looked like a bitch and ended the segment with the “look sad and pretend it’s a Soap Opera” bit instead of…oh I dunno, beating the shit out of him or something. Abe’s show has now become so bad it’s ruining other shows.

Backstage, Regal has been told the Board Of Directors disagrees with his choice of handicap main event and it’s now an eight-man tag match. Ryder politely declines Regal’s help but Willie doesn’t care what he wants and tells him to bugger off.

We get clips of Shelton and Sheamus brawling on The Abraham Washington Show last week (See Ziggler, it’s easy) and after we’ve been recapped, Sheamus sneak attacks Shelton during his entrance and rolls him in the ring. The ref checks on him and groggy Shelton insists he can continue (good job this match isn’t taking place in new York) so Burchill pounds him like butter for five whole minutes as he waits for the crowd to get behind his opponent. After an advert break and some armbars, Shelton counters a suplex into a neckbreaker. But it’s a ruse as Paul goes onto pounding and armbarring Shelton for another four minutes as this match outstayed it’s welcome ten minutes ago and I’ve had nothing to type about it. Then Shelton lands Paydirt out of nowhere to get the pin, OK.

Winner: Shelton Benjamin (Nothing match designed to kill as much time as possible with all the stars in the main event tonight. It was at least building to something with Sheamus vs. Shelton and presumably they made a killing on merch sales during this.)

WWE Hell In A Cell 2009 is this Sunday! But there’s no ECW involvement so it can go piss up a rope. 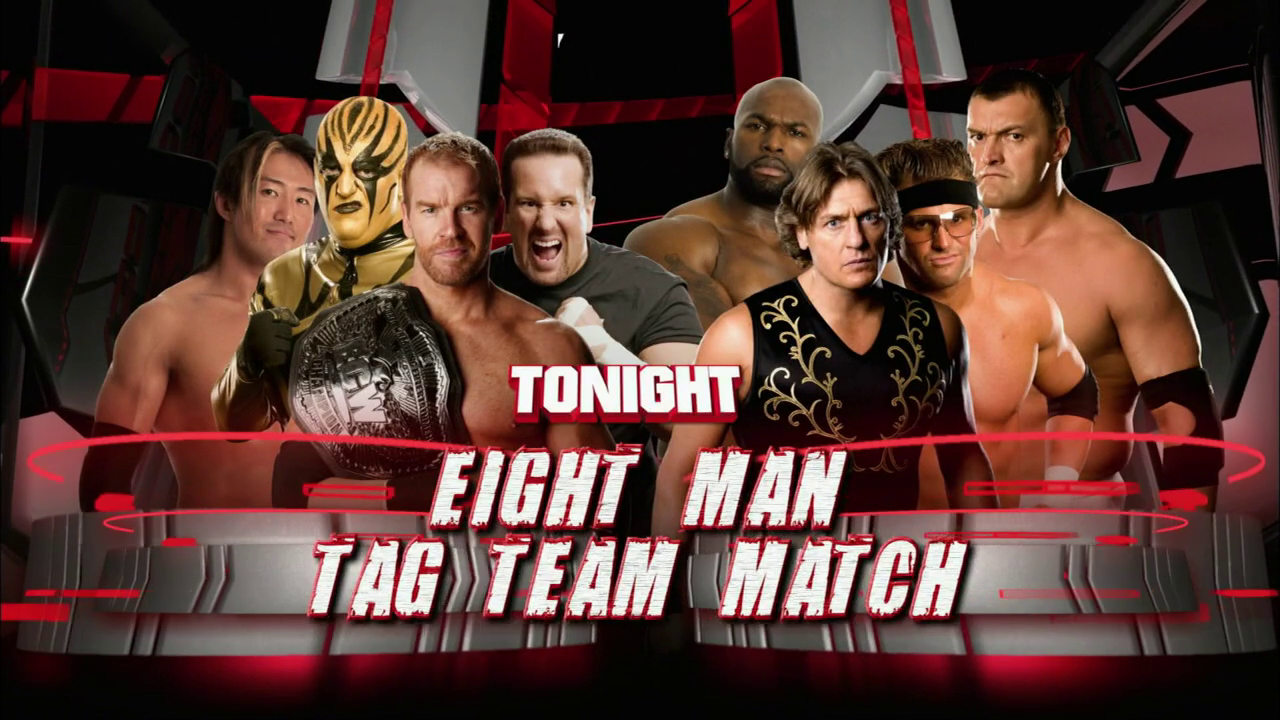 They’re still not called The Ruthless Roundtable or The Regal Roundtable or anything involving tables. Did Wikipedia lie to me again? Anyway never mind that shit here’s Yoshi Tatsu: 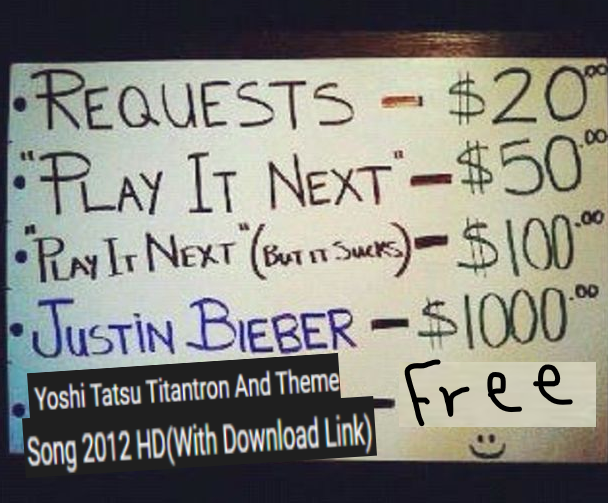 Ryder gets pounded by Dreamer to start but Zack’s able to overcome Goldust and tag in Kozlov. Yoshi Tatsu lands a top rope chop onto Kozlov as Striker yells “The Burning Hammer of Yoshi Tatsu!” as he’s wearing Misawa tights. This is why gatekeeping exists. Zeke smacks Goldust around before tagging in Our Lord And Saviour Regal who sadly decides to tag in Ryder after only a few seconds and Zack shows why he’s stuck on YouTube by getting attacked by Christian immediately. Even a distraction from Willie can’t help as Dreamer & Christian land the sidewalk slam/reverse DDT combo E & C first used in 1999.

After a break we calm things down with Not The Roundable kicking Dreamer like he’s on fire. The crowd can’t decide if they want to chant BORING or U-S-A and decide to pop outside for a tab instead. Christian tags in but runs right into into Kozlov’s hard head and stretched in a Canadian Backbreaker. Dreamer does his best to play cheerleader but the crowd is apparently allergic to Fucks. Eventually Kozlov gets punted by Christian, leading Yoshi to make a luke-warm tag as Striker yells “Here comes the Falcon Arrow!” apparently representing every Japanese wrestler to ever live. Yoshi throws a Yuji Nagata lariat followed by a Megumi Kudo rolling elbow and a top rope spinning heel kick à la Giant Baba before it all breaks down with Christian diving onto everyone outside the ring and Tatsu nailing a Yoshi Kwan-esque kick to pin William Regal.

Winners: The Goodies (Perfectly cromulent match that no-one cared about because it had the exact same “good guy gets beat up and the crowd cheer for him” formula that bored the crowd during Shelton vs. Paul.  I enjoyed ragging on Striker.)

Overall: Pretend this is the last season of Scrubs and skip it. Having said that, ECW may be ahead of Smackdown and Raw at this point in terms of TV product as WWE is officially in a brutal state of un-excitement and weird decisions that they’d stick with until about 2012 so yay.