How will another round of Kevin versus Gordy fare? Will Adams make minced meat out of Kiniski? Or does Garvin have something to say about it? And who will join me this week for this enticing episode? 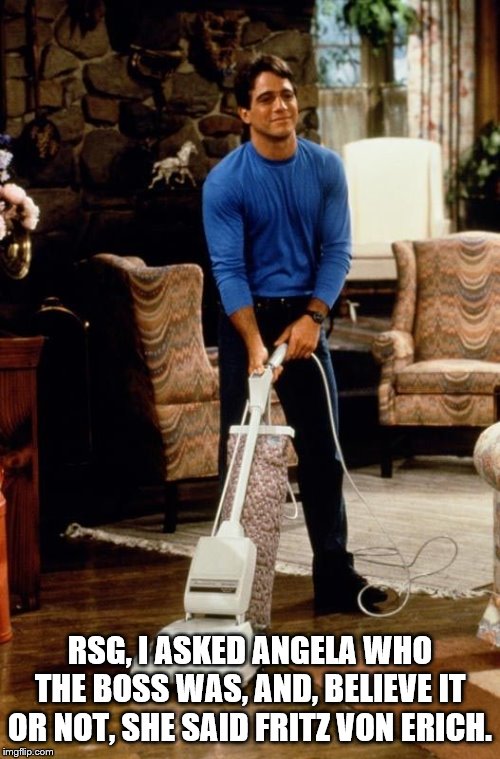 Tony! Great to see you! Please say hi to Samantha for me. 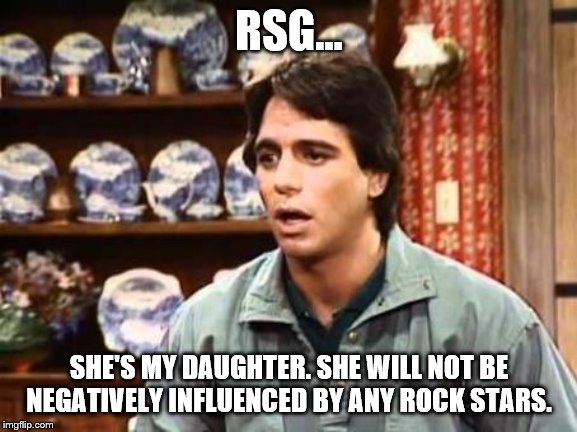 My bad. I didn’t know she had you wrapped around her finger.

Opening montage. As you’d expect, David was removed from it.

After the match, Garvin laughs his ass off while Adams seethes about his misfortune. Adams then slaps Garvin who gets up on the apron. As Adams brings him in the hard way, Garvin ties him up in the ropes and taunts him with the belt. Garvin then drops the belt to antagonize Adams, so Sunshine climbs in the ring to retrieve it. She then tries to nail him, but Garvin thwarts her attack and grabs her by the hair. 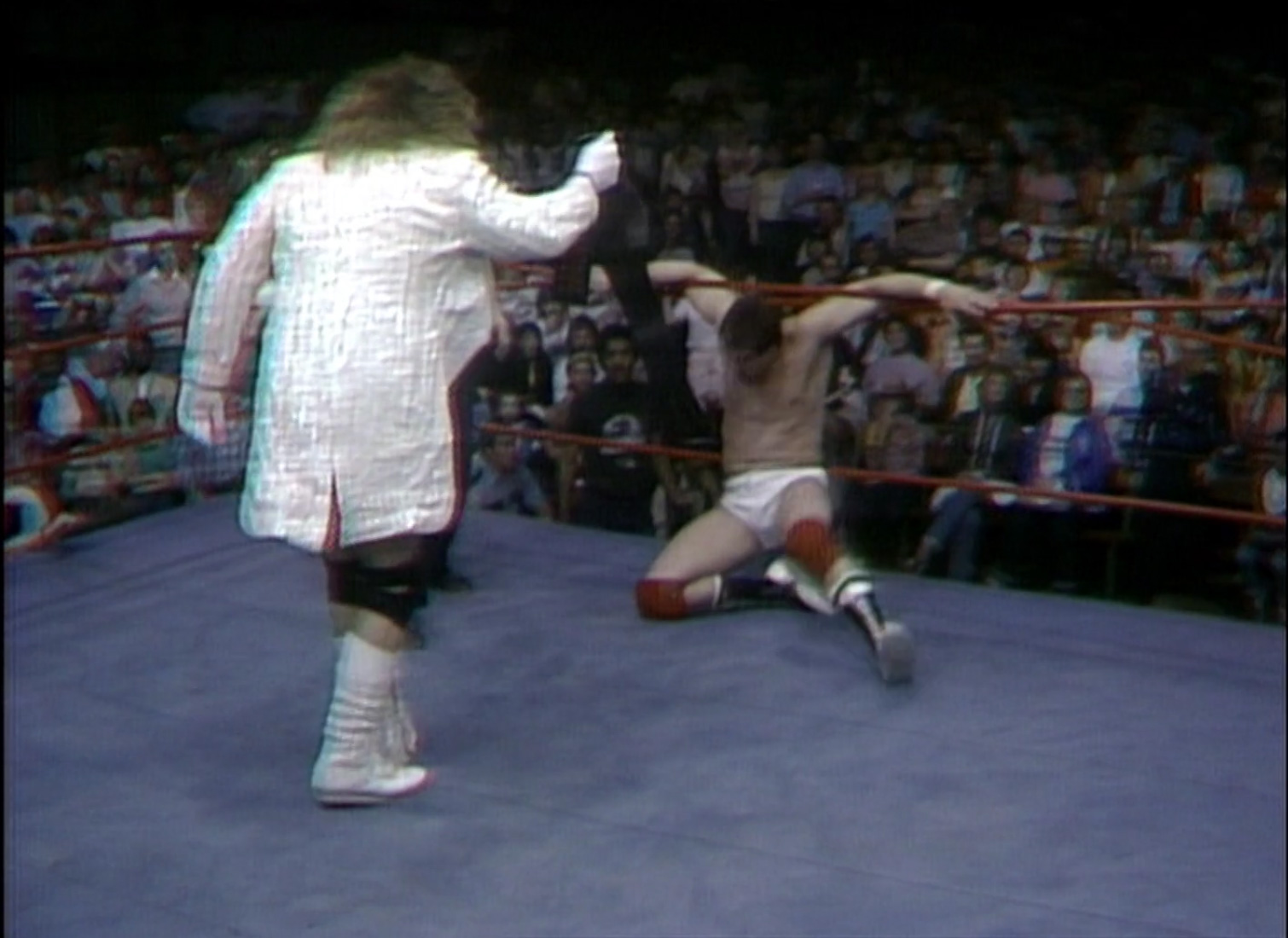 Before he can demolish her, Adams frees himself and belts Garvin. He then connects with a superkick that knocks Garvin OUT COLD. He then retrieves his belt while he and Sunshine exit the ring. Upon handing the belt to Sunshine, Adams reenters the ring and strips Garvin of his fancy ring wear. Needless to say, but Garvin in no longer a sharp-dressed man. Awesome segment!

Summary: The “Hacksaw” was the better of the two Reeds. 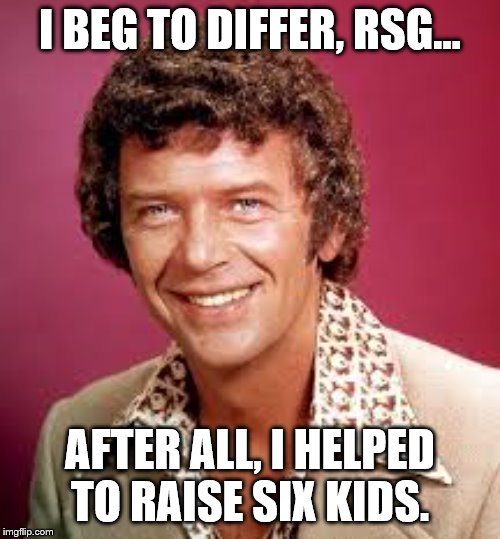 My apologies, Mr. Reed. Thanks for pointing out that father knows best. 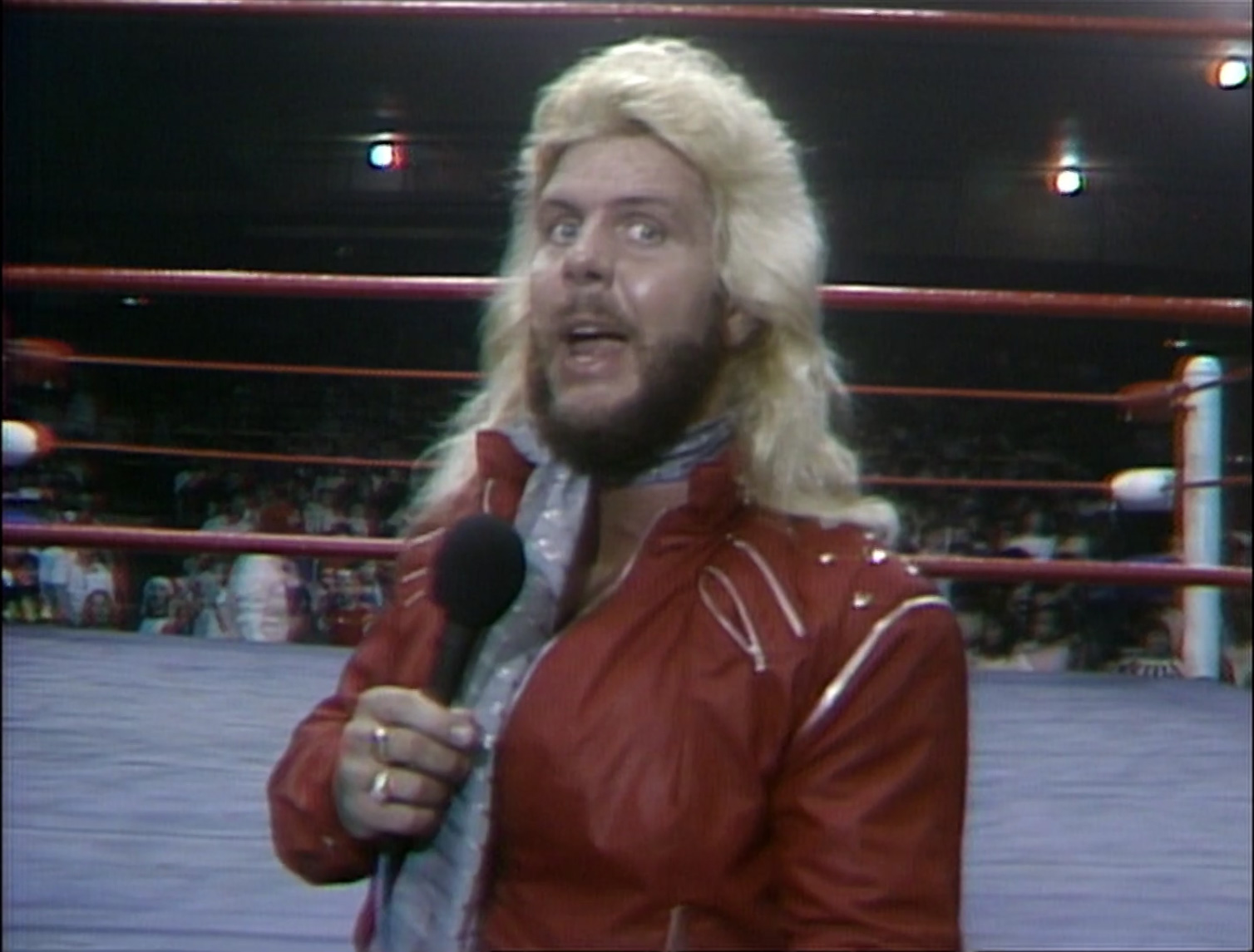 Summary: Just in case you forgot that the Von Erich-Freebird war was ongoing, this clusterfuck was included.

After the match, Mike Reed and Mike Bond try to separate Kevin and Gordy to no avail. Kiniski and Donovan climb into the ring, but the brawl continues. To wrap up the segment, Hayes summons Gordy from the ring and calms him down at ringside.

Conclusion:  While the beat goes on for WCCW despite the loss of David, Kevin and Gordy continue to battle within the seemingly never-ending war between the Von Erichs and Freebirds. In addition, Garvin causes Adams to lose to Kiniski in a surprise upset. To round out the show, newcomers Chick Donovan and Butch Reed make their debuts and are victorious. What do you think of the show, Tony? 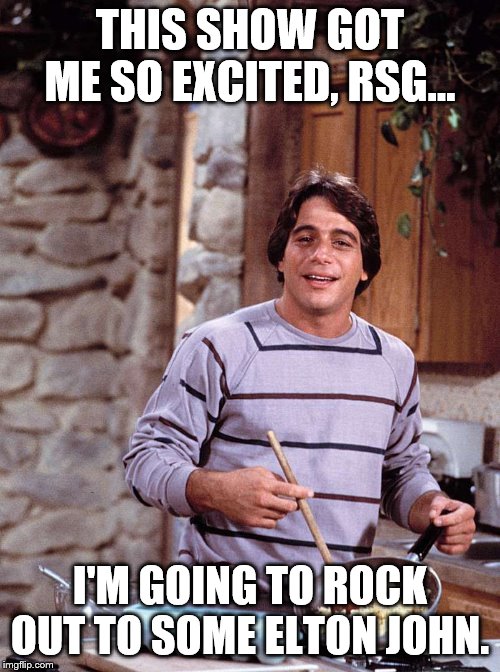 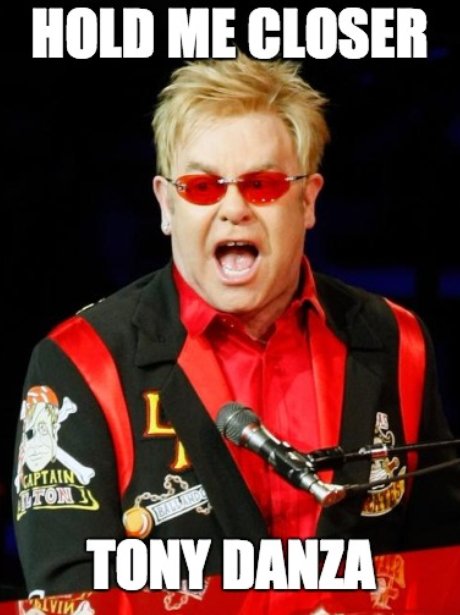 Somehow, I don’t believe that’s the correct lyric. Oh, well, thanks for chiming in!