Gordy returns and faces Brody. Who will get the duke? Will Garvin survive a tough match against Parsons? And who’s trying to steal my spotlight with tonight’s reflection? 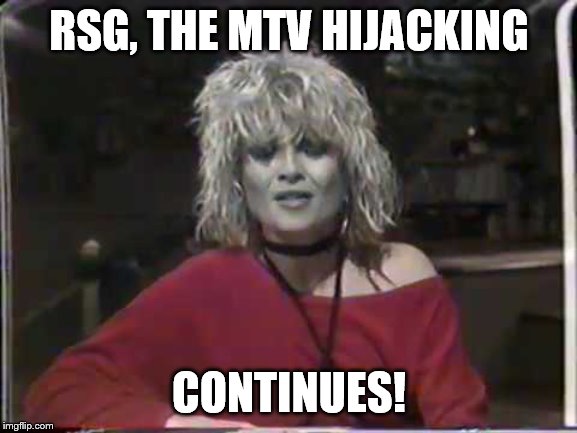 Wow! It’s Nina Blackwood! What could she have in store for us? 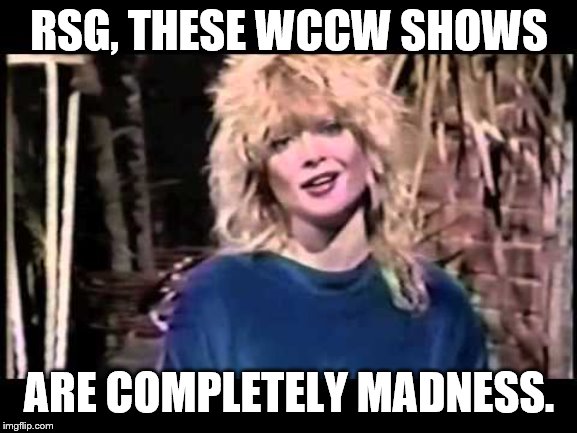 Prior to the opening match, we revisit the Adams-Garvin match and post-match interview by Garvin from last week.

Summary: Short match that signaled two things: Parsons was in line for a title shot, and Garvin’s days as champion were numbered.

Summary: Akbar cried about his men not being challenged by the likes of the Von Erichs. With this match, he got his wish, but his man suffered defeat.

After the match, Mongol enters the ring and ambushes Kerry. After suffering a brief beating, Kerry rebounds with a discus punch to send the heels reeling.

FREEBIRD-VON ERICH FEUD RUNDOWN: We revisit the cage match from Christmas Star Wars between Kerry and Flair when the Freebirds turned heel. Next, we revisit the handcuff match between Gordy and David when David achieved victory but felt pain afterward. Seeing the replay, I didn’t notice a fan had entered the ring only to be removed without incident. Needless to say, but this feud is FAR from over.

Summary: Although Gordy’s making his return to WCCW, Brody didn’t put him over by doing a job. Methinks there must be a post-match angle.

Gordy attacks Brody after the match and applies the oriental spike. Upon releasing the hold, Gordy beat Brody senseless until he is BUSTED OPEN. Remarkably, Brody returns to the ring but succumbs to the oriental spike again.

Although Mercer tries to interview him, Brody wasn’t available due to his injuries.

Before the show leaves the air, Mercer interviews the Freebirds who promote Gordy’s oriental spike. 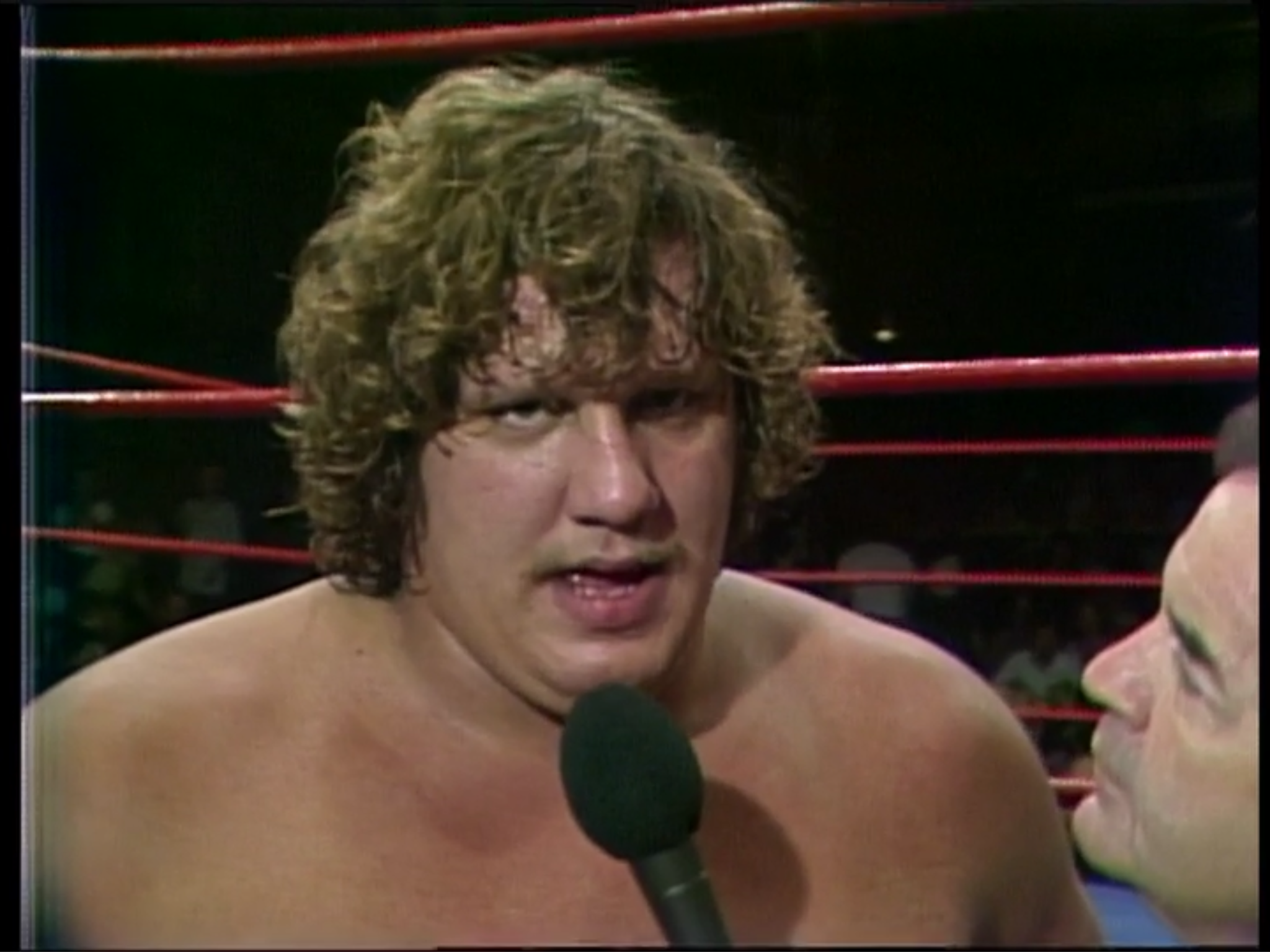 Conclusion:  Yes, folks, this episode marked the debut of Gordy’s oriental spike. While he lost to Brody, Gordy introduced his newest weapon in grand fashion. Additionally, Parsons’ defeat of Garvin could lead to something shortly down the road. The rest is spilt milk for Akbar.

What was that, Nina? 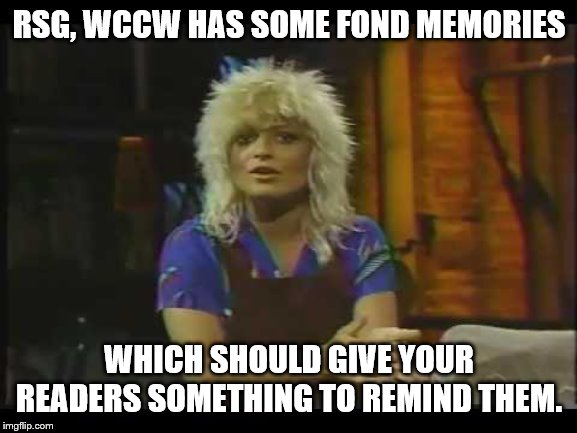 I hope so, Nina. Thanks for another infusion.