Can Adams achieve gold by defeating Garvin for the American title? Will Kerry get the better of Hayes? What does Kevin do in his free time? Also, who will join me for tonight’s reflection? 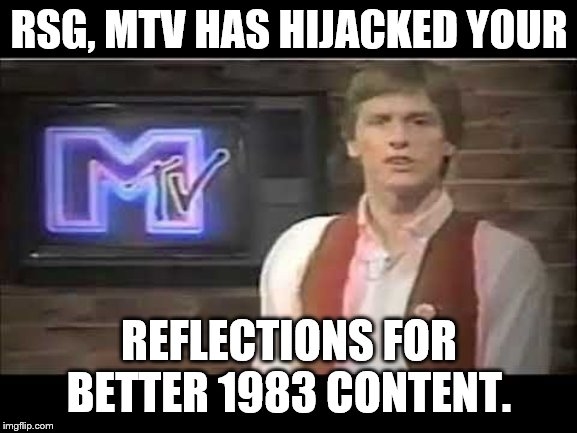 Oh no! It’s Alan Hunter! How does MTV plan to begin its takeover? 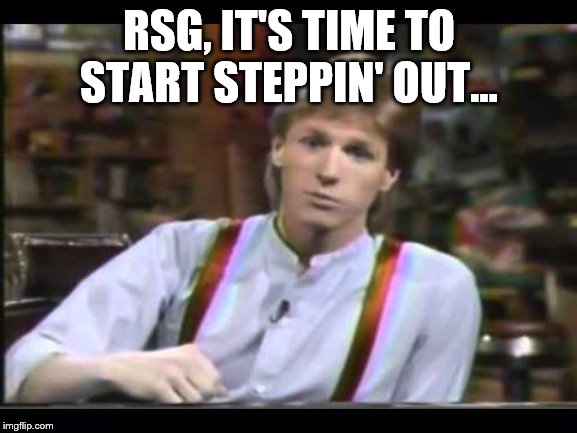 Summary: Roberts continues to put people over at his expense while generating heat from the Dallas faithful. Solid win for Mantell here.

At Methodist Central Hospital, Kevin pays a visit to Doyle Nash, a patient rehabbing from an auto accident. Good PR for WCCW and the Von Erichs. 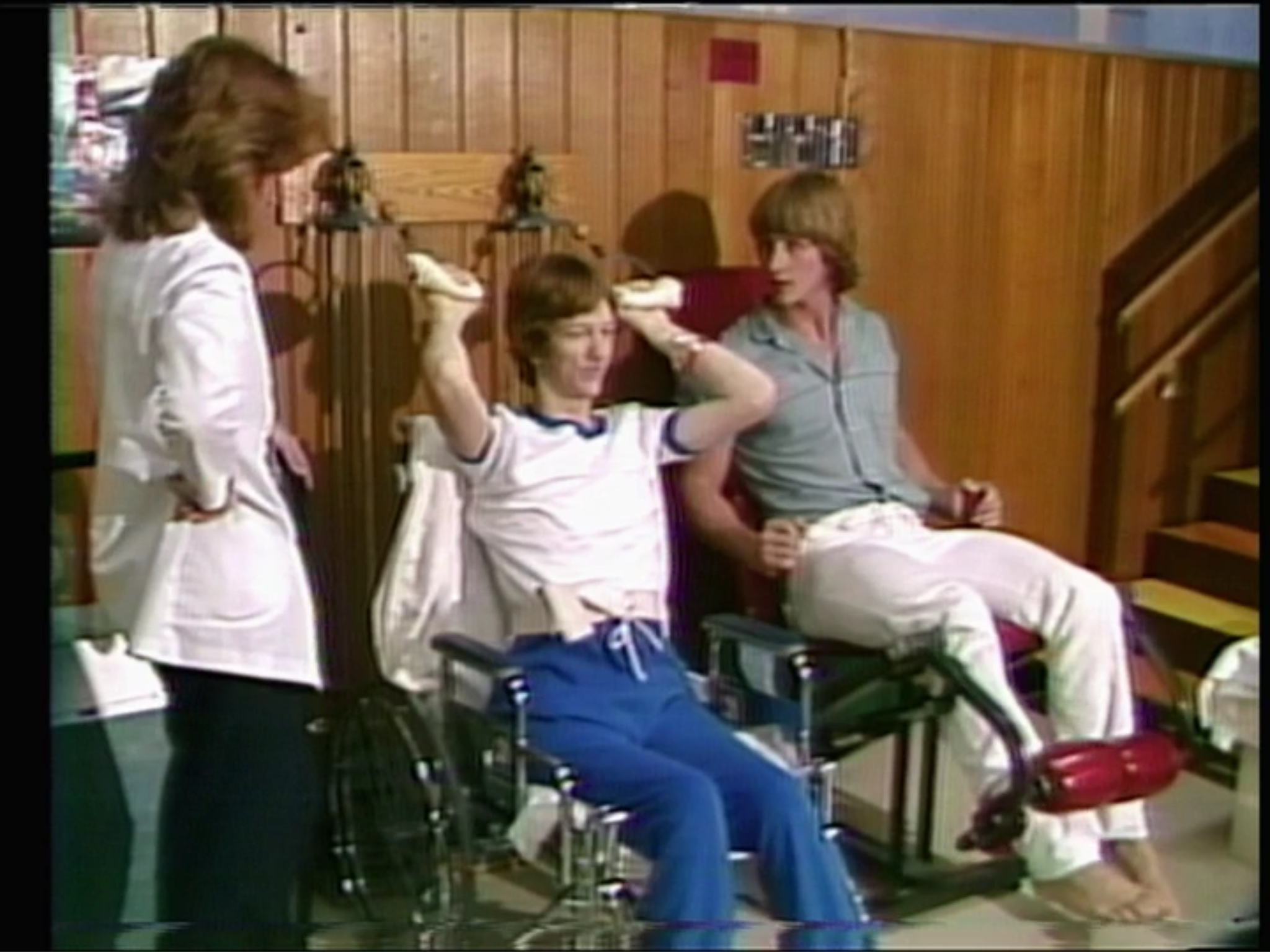 Following a commercial break, Mercer interviews Akbar with Mongol. Akbar puts over his charge, Kamala, and cuts a promo on Brody and the Von Erichs. When will we see our heroes face Devastation, Inc.? 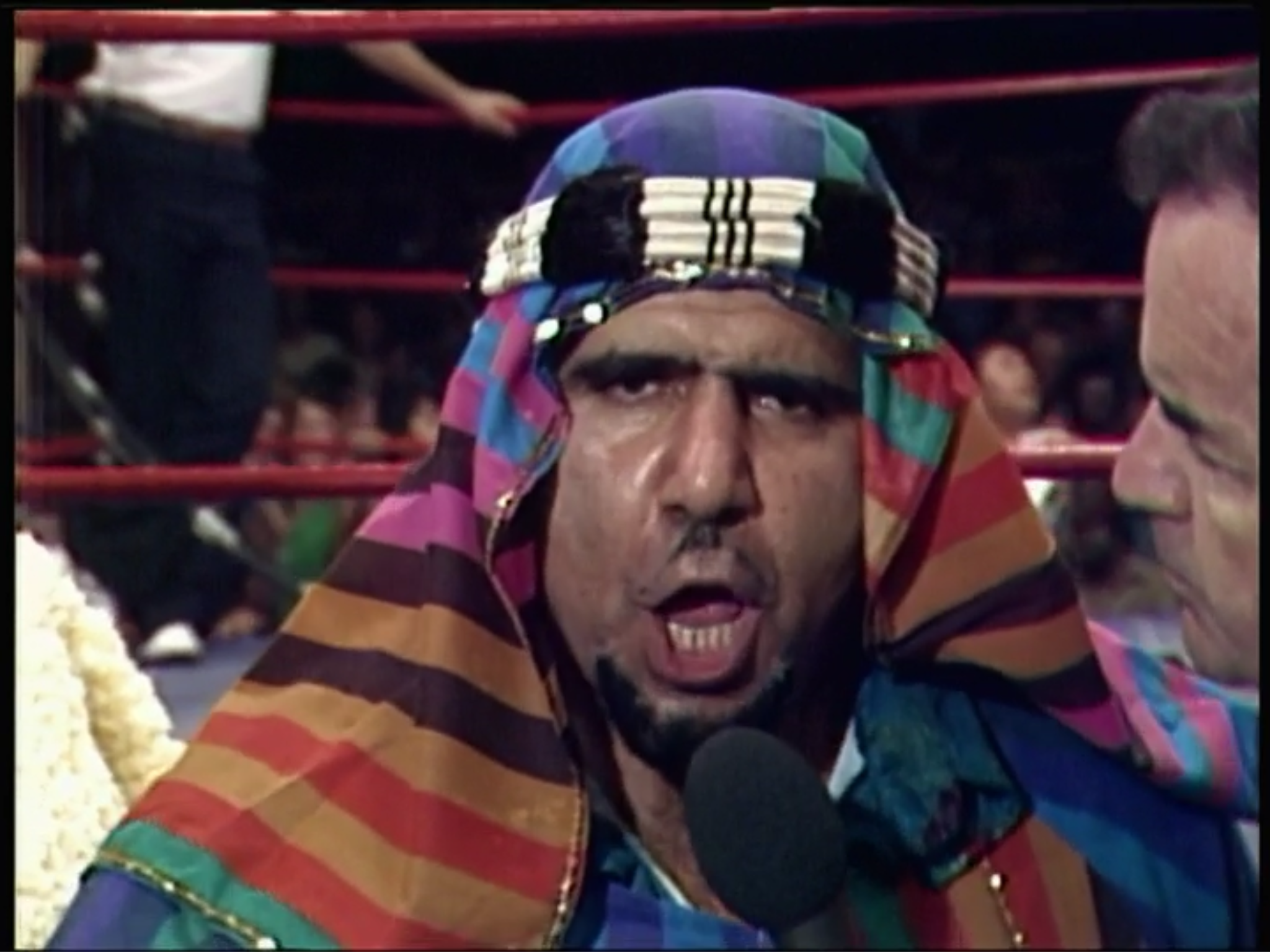 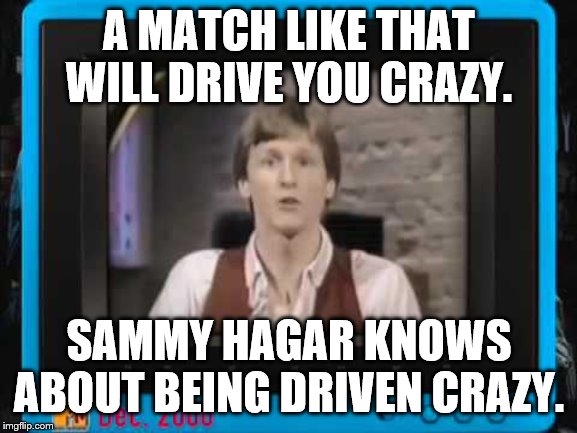 Summary: Adams not only had Garvin to contend with but also the clock. In his game of beat the clock, Adams came up short but looked great against the villainous champion.

After the match, Adams threatens Sunshine with a spanking causing her to remove her stiletto to act as a weapon.

Following that, Mercer interviews a deflated Garvin who retracts his mantra to defend the title every week due to the effects from his match with Adams. 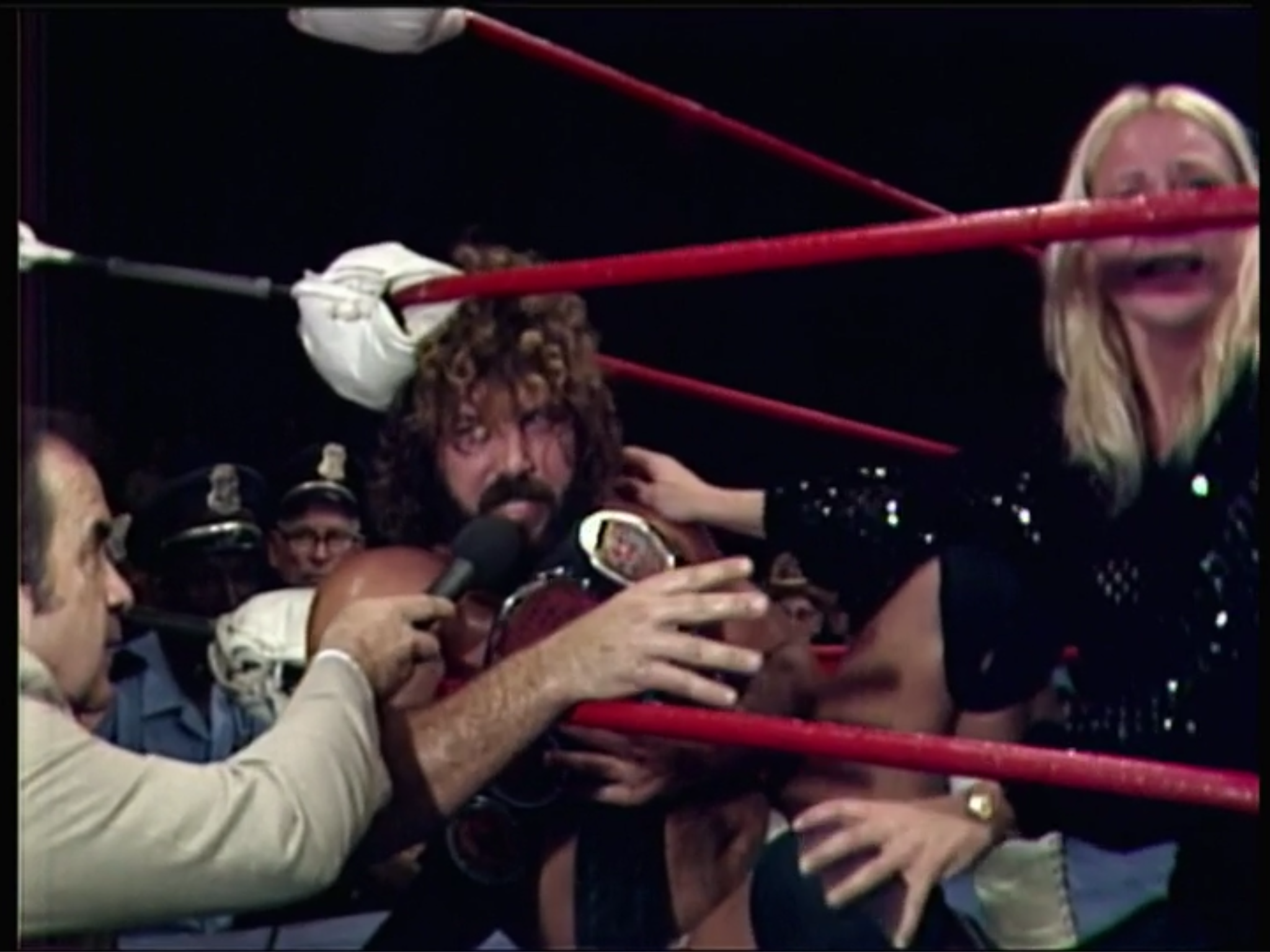 Summary: Without the assistance of Roberts, Hayes suffered another defeat at the hands of a Von Erich.

After the match, Hayes dispatches Kerry unceremoniously out of the ring, and he and Roberts double-team Parsons. In fact, they handcuff him to the top rope. How dastardly! Hayes then sends Manning flying over the top rope to the floor, but Kerry returns to chase off the heels.

Conclusion:  The Adams-Garvin match steals the show, but, in general, the show is truly worth your while. 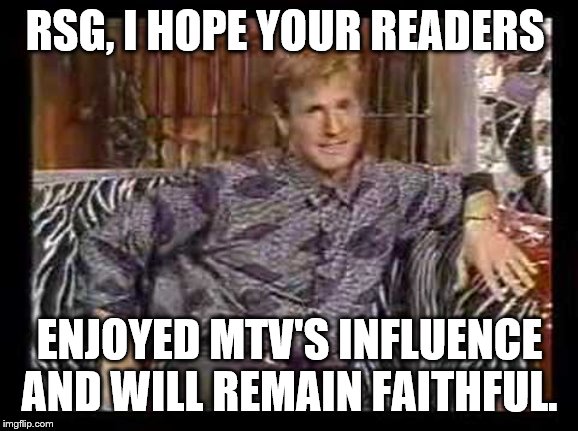 I hope so too, Alan. Thanks for the infusion.

DISCLAIMER: In no uncertain terms do I represent MTV or its properties. Their inclusion was for nostalgia/entertainment purposes only.