Can Madril earn a title shot by defeating Kabuki? How will Kerry and Adias fare against Dragon and Checkmate? And just who will assist me in detailing this chapter of the Texan saga? 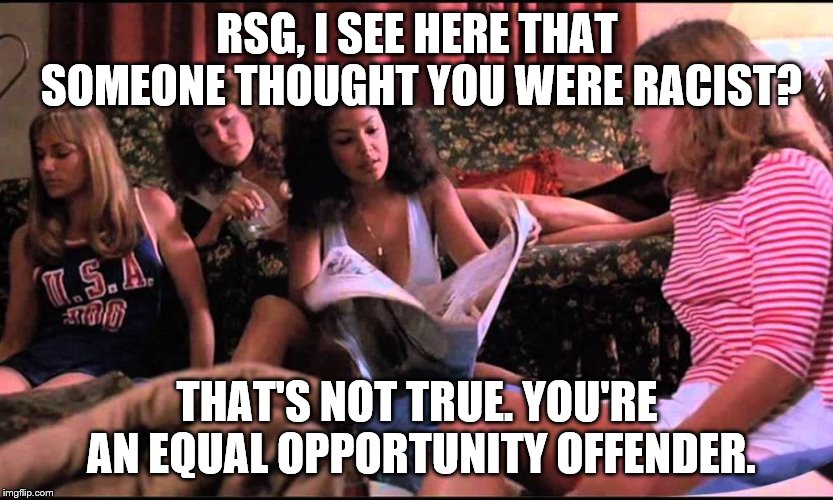 Thanks, Jackie. I’ll take that as a compliment.

Prior to the opening bout, Spoiler cuts a promo and has aligned himself with Gary Hart apparently. 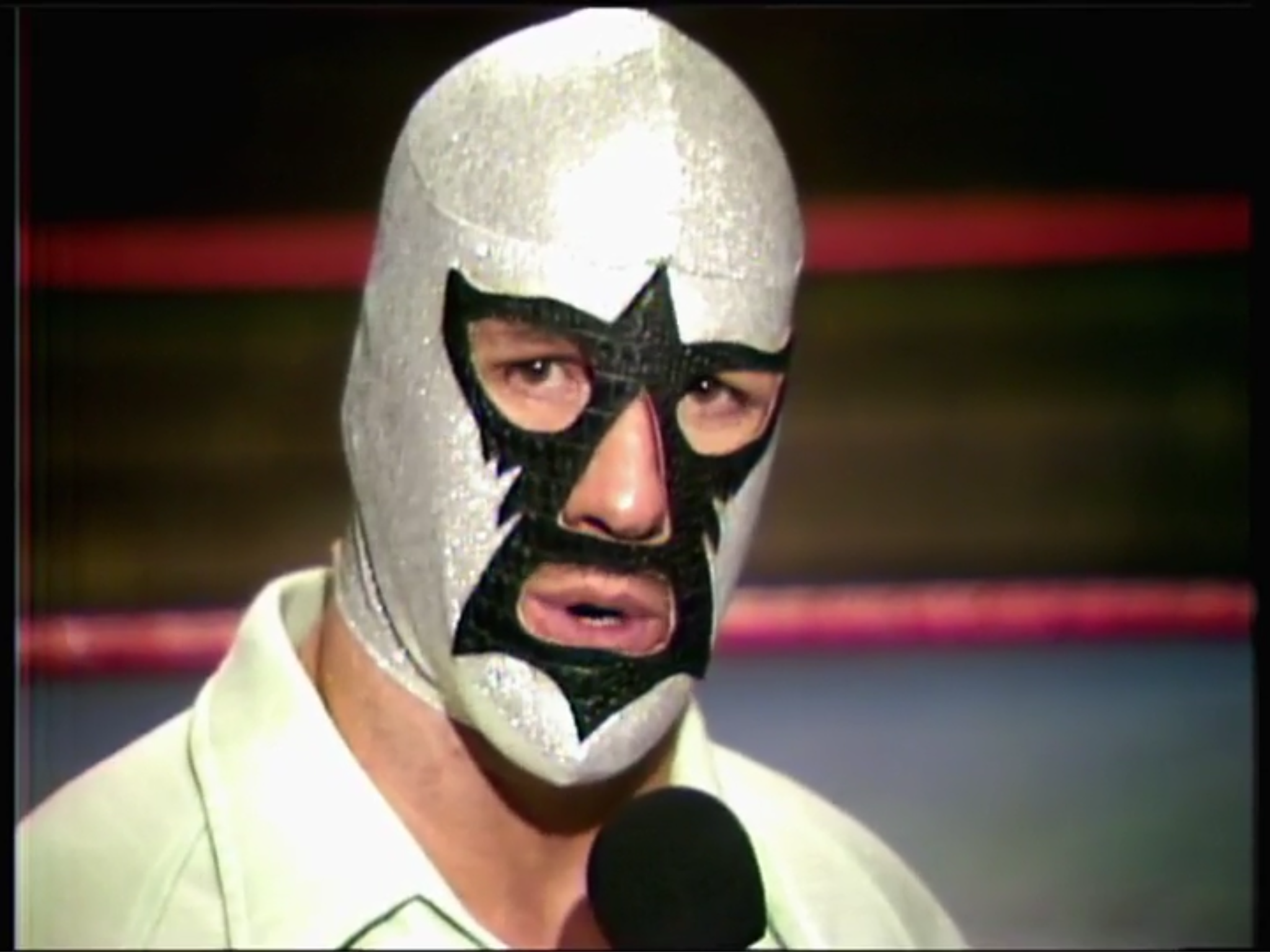 Match 1: The Spoiler (w/o Gary Hart) versus Roberto Renesto

Summary: Showcase match for Spoiler who, despite getting cheered by the Dallas faithful, played the heel very well. 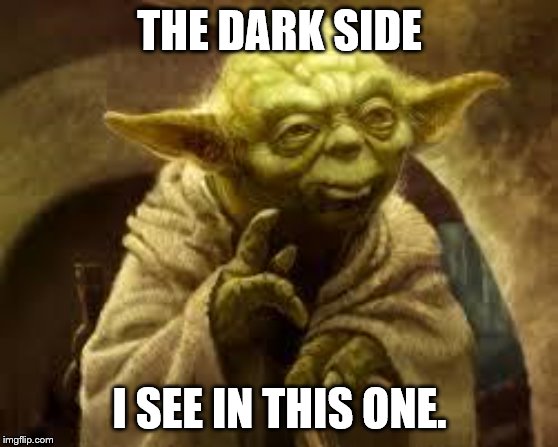 Summary: Fun for the kids, I guess.

We then get a video from rural Texas as Kevin, Kerry, and Fritz go duck hunting. Mercer joins them while Kevin describes the types of ducks that inhabit the area. To finish the segment, each of them takes a prize home. What’s that? I understand there’s a dissenting opinion among us… 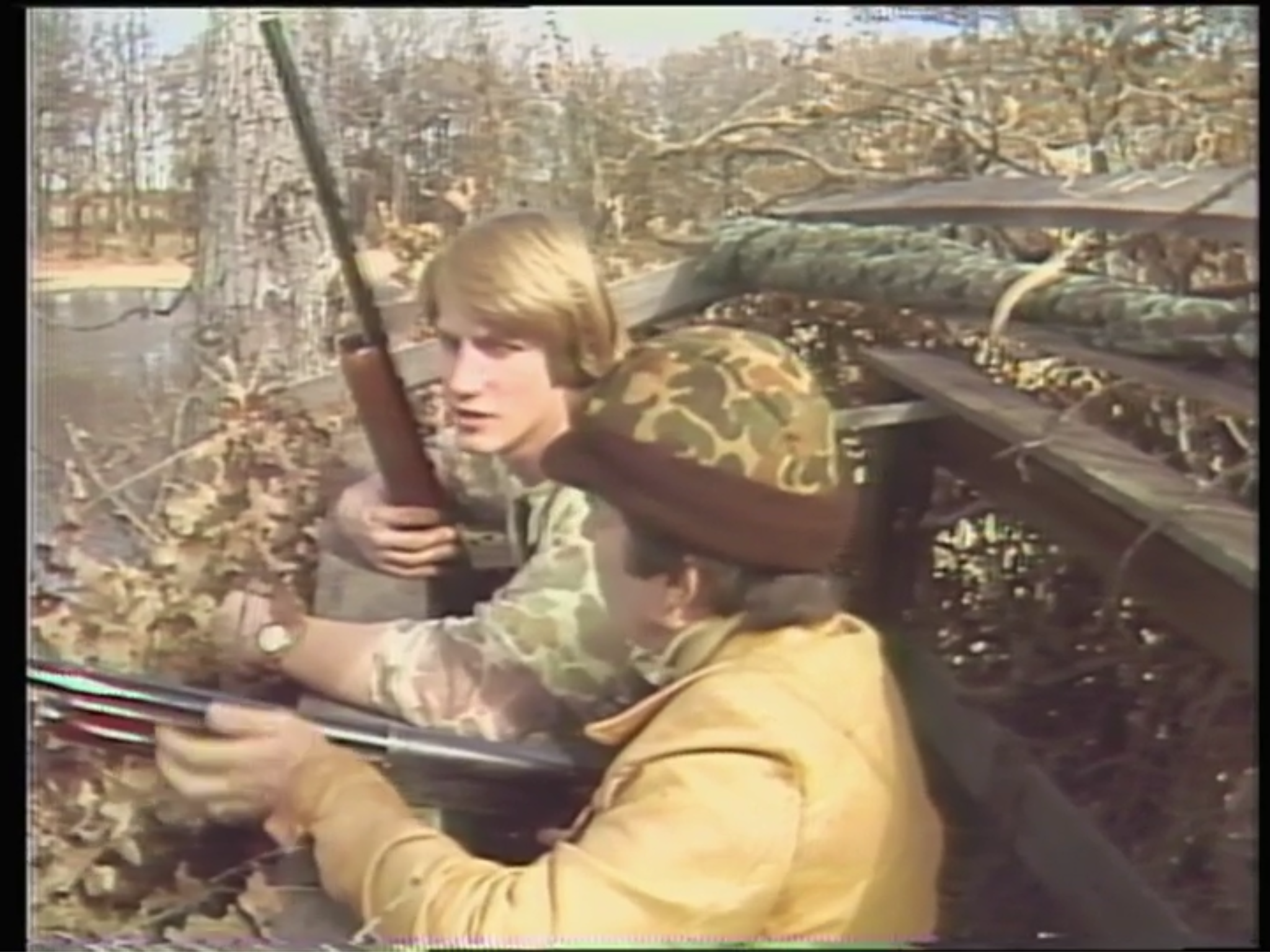 Summary: Another bullshit finish in a Madril match, but both the enziguri and the cross body block to the floor spot were awesome.

Following a commercial break, Mercer interviews Kerry and Adias. Mercer mentions that they’ve been friends who do a lot of things together. Oblivious to the comment, Kerry clarifies it to make it even creepier. 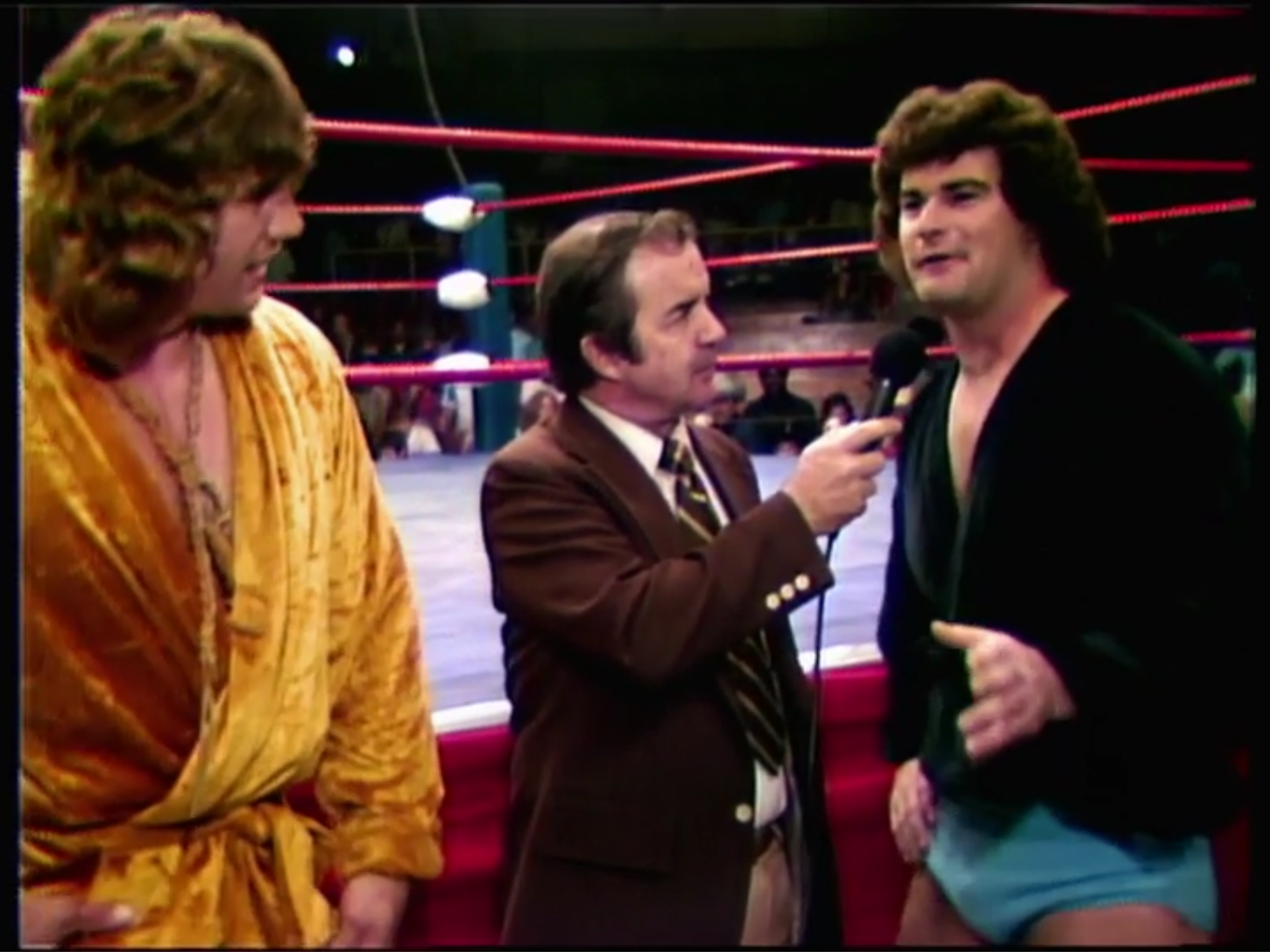 Next, Mercer interviews Hussein with Checkmate and Dragon. According to Hussein, although Bundy left H&H Limited, the partnership between Hart and Hussein remains strong. Uh huh. 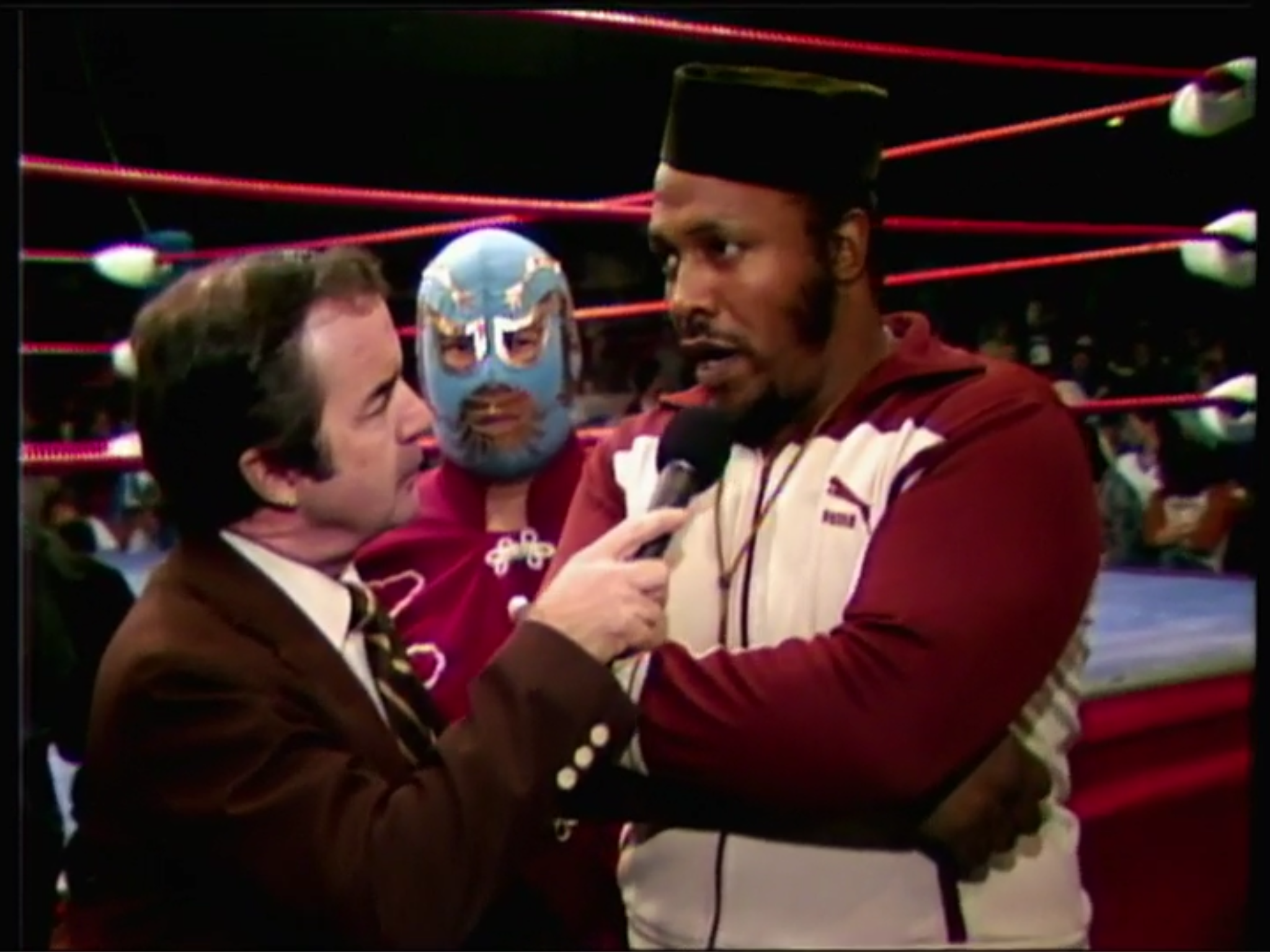 Summary: Sloppy tag match yet neither team had paired together previously, so it had its moments.

Conclusion:  This episode marks the end of Jay Saldi’s announcing tenure for WCCW. While I don’t know the exact reason, he did mention the sloppiness in tag team coordination between Kerry and Adias. Jackie, I hope you enjoyed yourself. Be careful when you attend that slumber party. 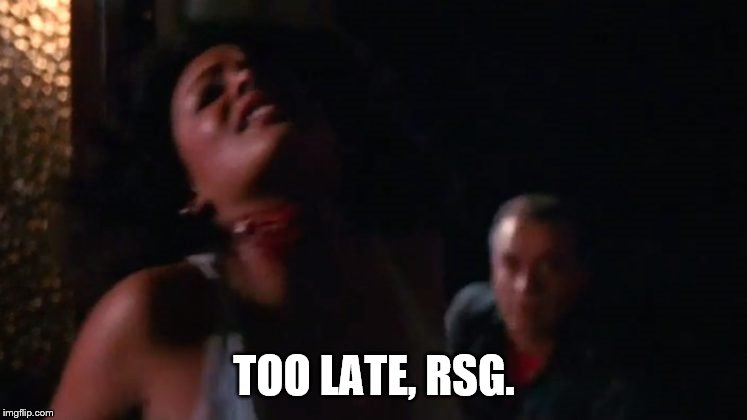 Hey! I didn’t write the script. If you’re going to complain, go after Rita Mae Brown.