You can pin-point the exact moment ECW gives up on pushing Gabriel when Striker yells “This is like Suge Knight vs. one of the Jonas Brothers!” when he’s the size of Chris Masters. Henry lets DJ get a few strikes in then proceeds to hurl him around like Dororthy’s house in Wizard of Oz. World’s Strongest Slam ends the match and the push.

Coming soon: Evan Bourne! Nice of them to remember. 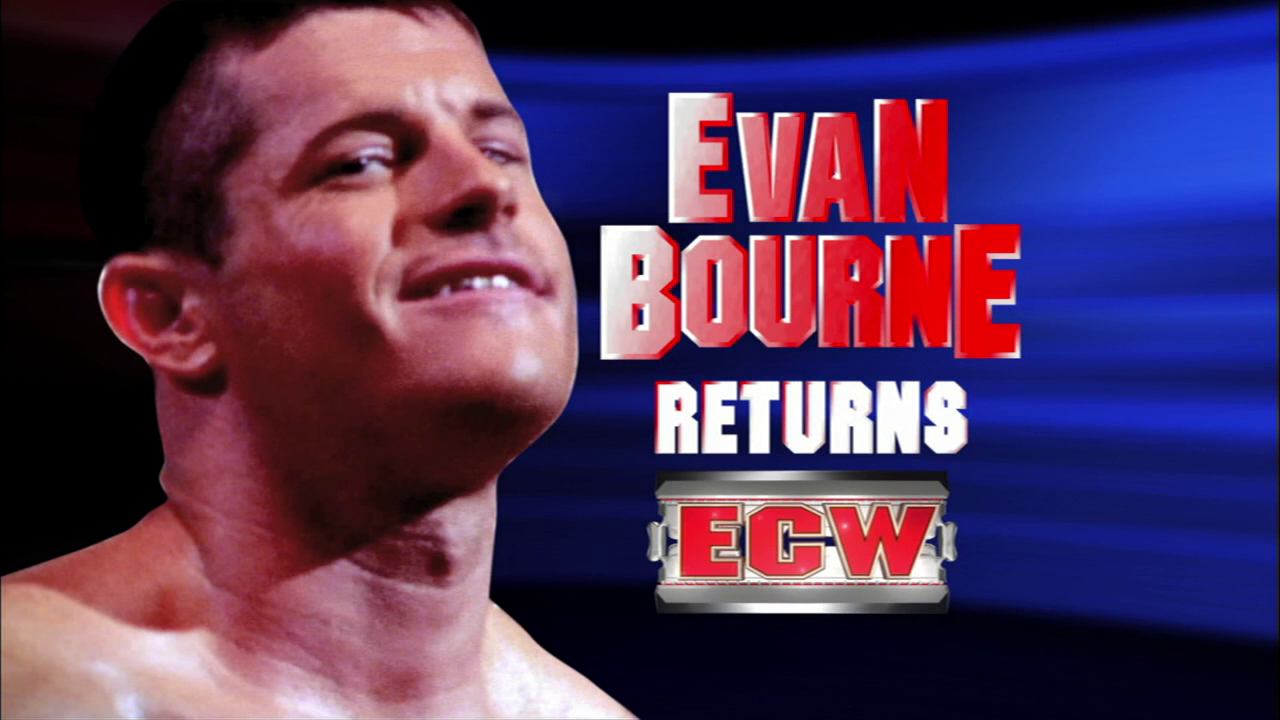 Kidd takes on “the third Mulkey Brother”, cruelly forgetting the existence of Tony Mulkey and nulling everything Striker has ever said as a result. I mean if we can’t trust his knowledge on obscure NWA jobbers how can we trust anything he says? Kidd kicks Shemp Mulkey’s face off and finishes with the springboard elbow.

Winner: Tyson Kidd (Kidd continues to look despite Grisham mocking his hair, which is harsh coming from the guy who looks like Dennis The Menace’s dad.)

RAW REBOUND: Orton RKO’d Stephanie so hard she broke the Kayfabe wall of reality like Superboy-Prime, causing HHH to run out and make their real-life relationship an on-screen one.

HHH is shown about to explode during a sit-down interview before cutting to Orton calmly saying “Steph should have known better, I hope their kids learn from her mistakes” causing an already furious HHH to chase Legacy out of the arena with his sledgehammer. Ignoring the silly sledge rampage with Tripper managing to miss his targets every time like Cobra Command, this had HOT SHIT written all over it (until next week).

Dreamer uses the same moves he learned on Week 1 of wrestling training and decided he liked them so much he’d stick with them, which works on Burchill who only took the ‘strikes’ module. Dreamer tries for the Tree Of Woe but Katie Lea pulls off his brother (she could have waited until they were backstage) but The Boogeyman drags her from under the ring to distract Paul and to give Dreamer the win with a DDT.

Winner: Tommy Dreamer (Like every other Dreamer match this was basic as hell but the crowd were eating it up with a cheese-steak flavoured spoon, however it’s giving us a Burchill vs. Boogeyman feud so I have to give it Minus Five Stars on principal.) 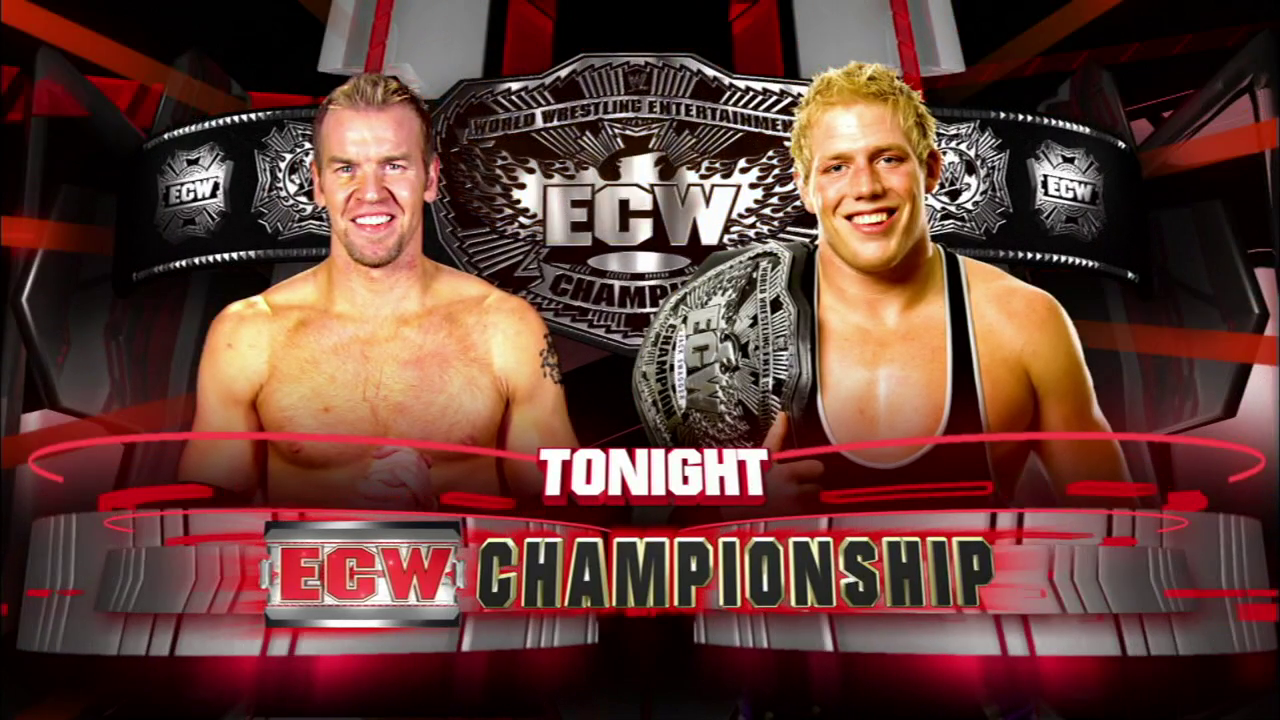 We’ve got loads of time on the clock so this should be good. Swagger immediately starts with the amateur wrestling because he’s THE ALL AMERICAN AMERICAN. Christian comes back with some strikes until Jack revs up the amateur-o-meter and starts grounding again. Christian dodges some charges and nails that slingshot kick thing he does in the corner before landing a crossbody to the outside.

Back from break, Swagger’s knocking Christian off the apron with a shoulder tackle NCAA style. Christian misses a charge and spears the ring steps. Jack and the commentators notice he hurt his shoulder so Jack stretches him like The McCanns stretching the truth on how regularly they checked on their kids when they were at the Tapas Bar. Christian isn’t getting the mega-sympathy Matt Hardy was getting, unsure if this is because Christian isn’t as good at selling or because Matt is cooler. Swagger gets upset at Christian escaping the hold so he casually gives him a shoulderbreaker followed by an Oklahama Stampede followed by another shoulderbreaker followed by a slam in one effortless sequence. Bloody hell.

Back from break (1), Swagger averts a sleeper holds with an armdrag then tries a cheeky choke which the ref notices and halts immediately. Christian lands a missile dropkick off the top but misses a diving headbutt. Swagger tries to end it but they exchange counters until Christian gets the Reverse DDT for a near-fall that sends the crowd out of their seats. A springboard sunset flip gets another two and a big-arsed pop, Christian blocks a belly-to-belly off the top and manages to nail the headbutt for two and yet another “awwwww” noise from the crowd. Tornado DDT connects but Christian lands on his arm so can’t pin straight away, allowing Swagger to counter an Unprettier into the Swagger Bomb to end it.

Winner and still ECW Champion: Jack Swagger (Grand match with the crowd going BANANA. Christian is easily as popular as Matt Hardy but he’s not getting the crowd into him when he’s getting thrashed, possibly because he has the same expressions as an old tribal mask.) 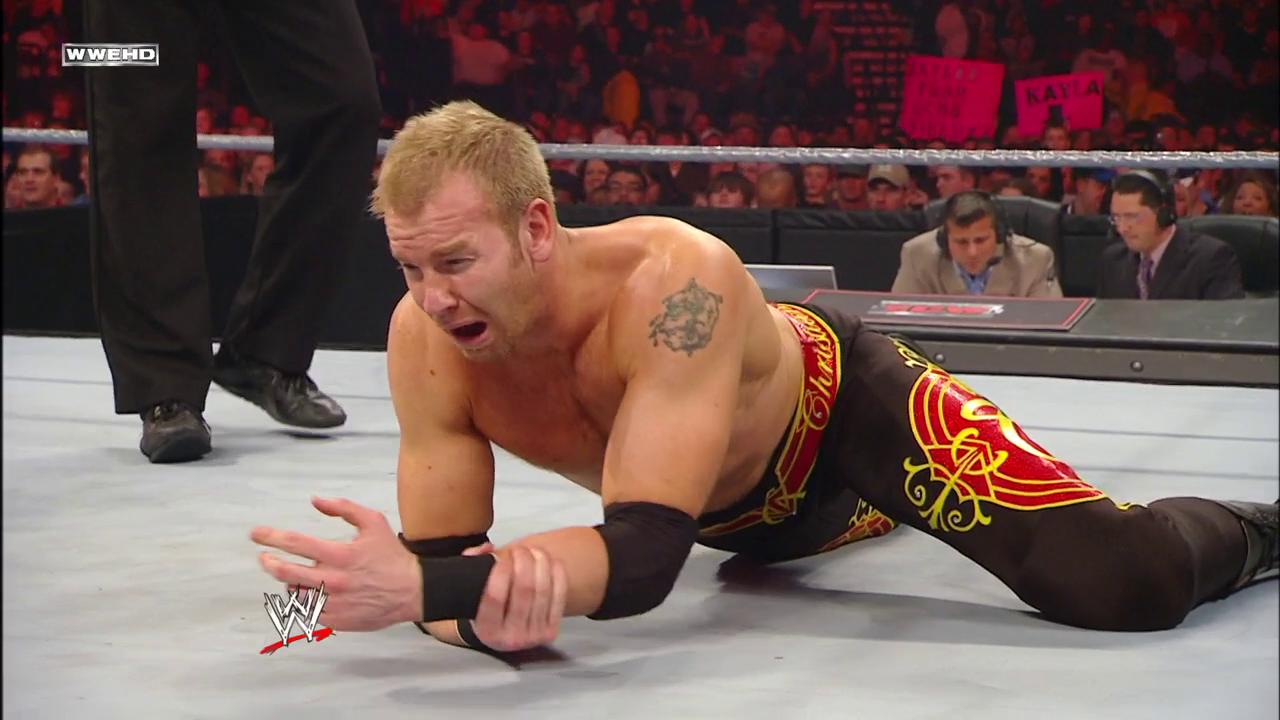 Overall: If you’ve been following these regularly you know the deal by now: No Morrison and Miz? Skip the undercard and watch the main event. Not an exciting episode (or recap) but Swagger was still Future Main Eventer at this point. I mean, he would end up being one just…oh piss off you know what I mean.

Thanks for reading, follow me on Twitter and make sure you prepare yourself a tall glass of water next to your bed before a night out so you can drink it when you get in and have it do exactly fuck-all to your head the next day. Ooof.