Will Kevin get the best of Irwin? Who will triumph in a tag match featuring McGraw, Madril, Checkmate, and Dragon? Also, what’s happening with the Freebirds this week? Lastly, who’s returning to help me tell my story? 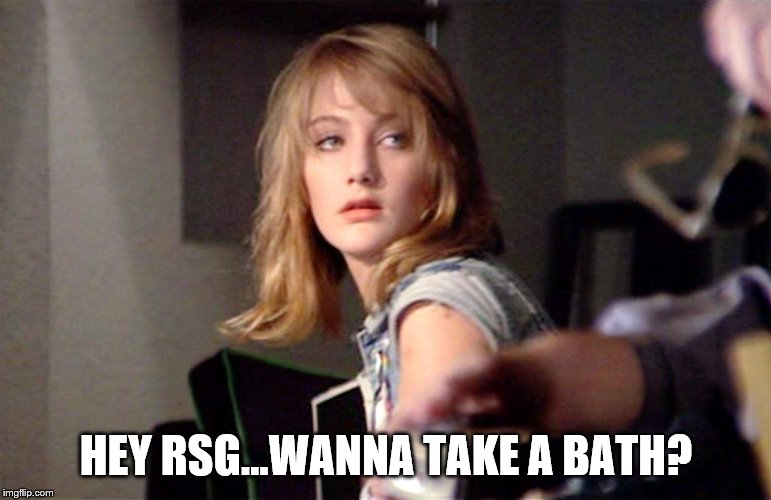 After a commercial break, Irwin and King Kong Bundy storm the ring to ambush the Freebirds. Bundy then attempts to deliver an avalanche to Hayes, but Gordy clotheslines him. Both teams brawl while Gran Markus II and Destroyer I have no effect in separating them. As Lowrance instructs fans to keep away from the ring, Mercer offers up the idea of a cage match between the teams.

When McGraw bumbles in, he tosses Destroyer I through the ropes down to the floor. Referee David Manning then threatens Bundy and Irwin with a $500 fine and instructs them to return to the locker room immediately. What an awesome segment! 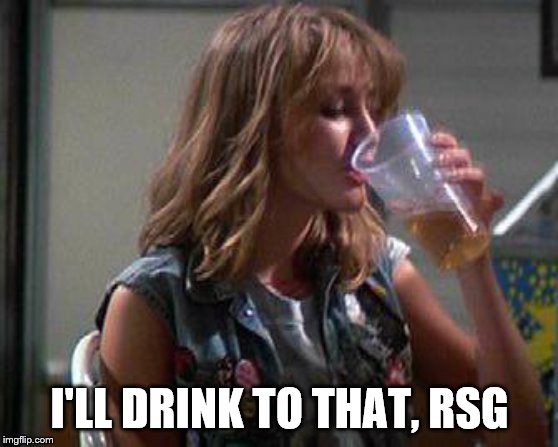 Match 2: The Fabulous Freebirds versus Gran Markus II & Destroyer I

Summary: Showcase match for the Freebirds despite the pre-match melee.

After the match, Hayes grabs the microphone and cuts a promo on Bundy and Irwin.

KERRY VON ERICH UPDATE: In week 2 of his recovery, Kerry sits down with Mercer and states he’s “mentally ready” for both the NWA World title and especially “Nature Boy” Ric Flair. We then revisit the Flair interview from 10/16 when Flair dismisses Kerry as a challenger. Kerry then declares “the game is over…and this is war.” 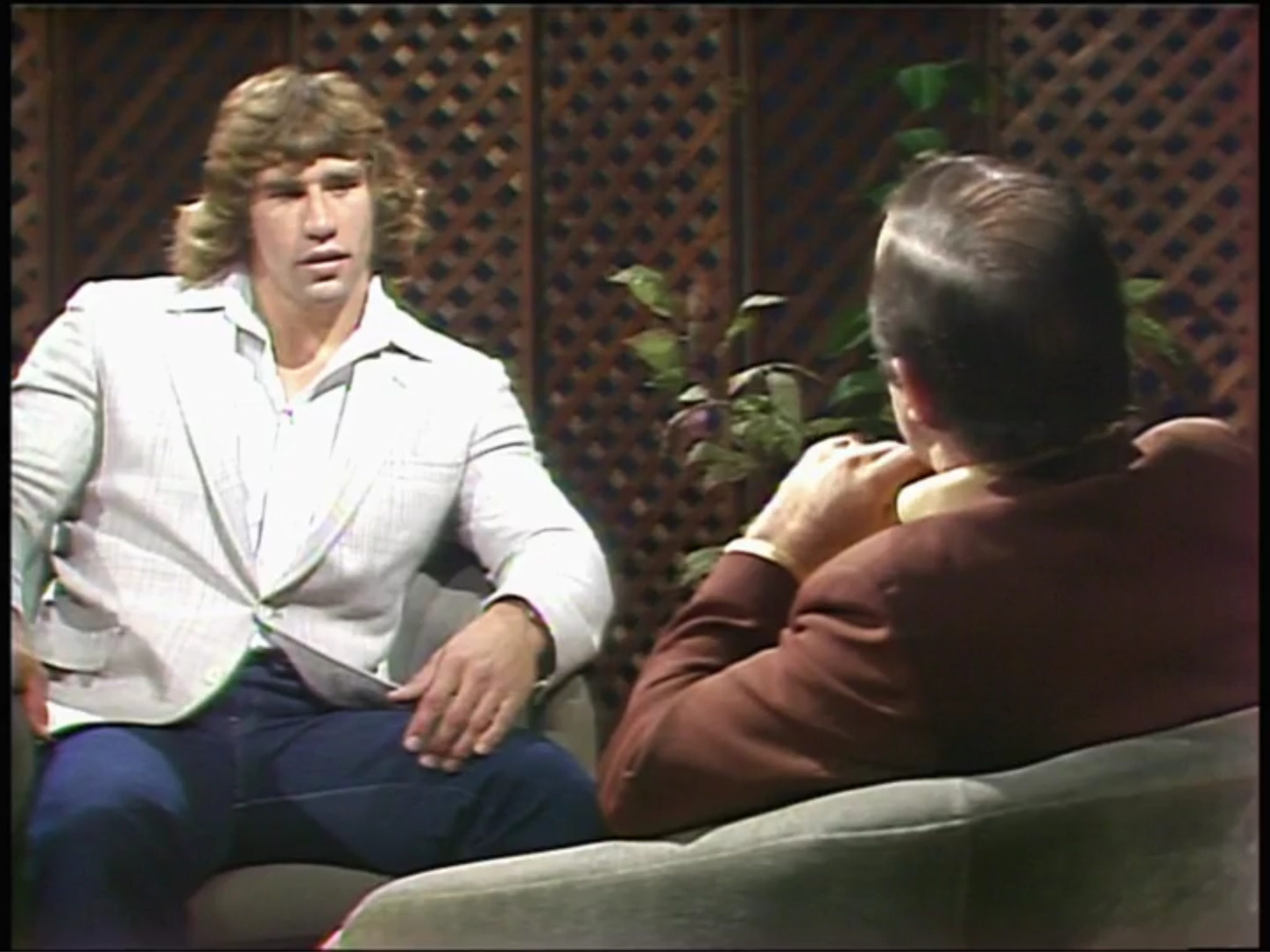 Summary: Exciting match that followed the tag formula and had a warm, satisfying ending for the Dallas faithful. 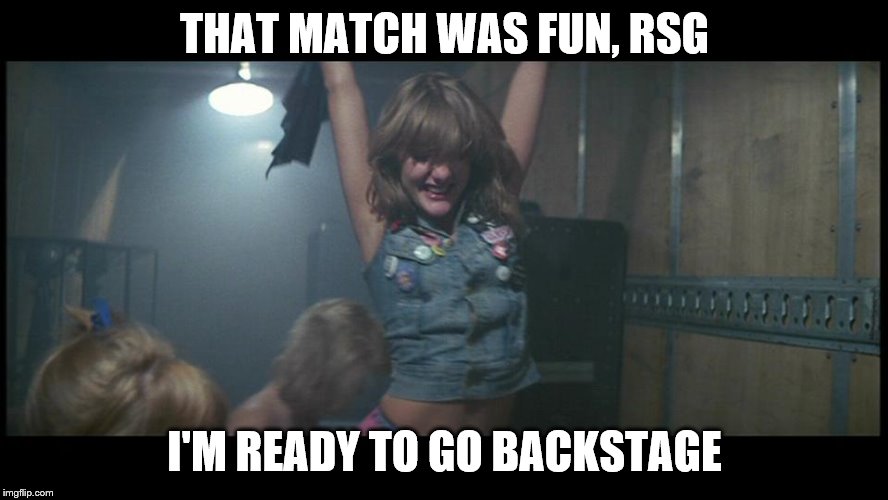 Summary: According to Saldi, Irwin used Renesto to break the hold and cause the DQ. How dastardly! At the very least, the rolling bodyscissors was the highlight of the match.

After the match, Irwin tosses Kevin over the top rope to the floor to truly cement his DQ loss. Valiantly, Kevin returns to the ring to chase Irwin away.

Conclusion:  The pre-match brawl between the Freebirds and Bundy/Irwin puts a new wrinkle on the program creating never-seen-before (1982) excitement. Also, the McGraw/Madril/Checkmate/Dragon match was much better than expected. Check this episode out, and you won’t have to worry about any audio difficulties this time around. 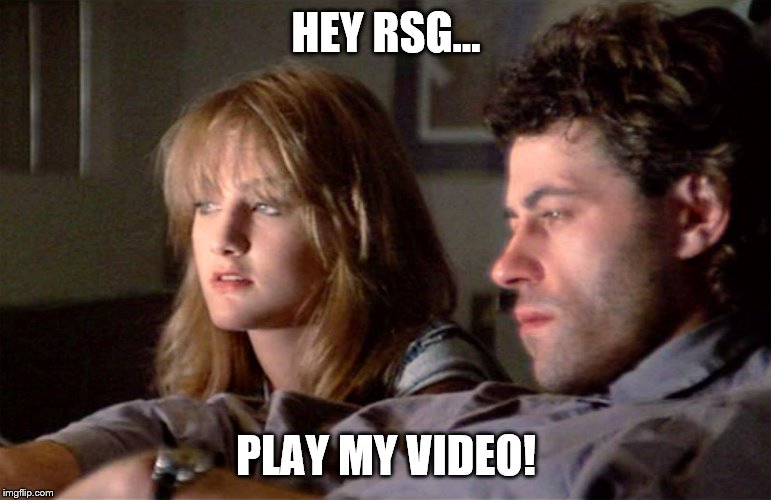 Will do, Cushie! Thanks for coming back!