The Big Show vs. Tommy Dreamer

We’re somewhere in America for the show before One Night Stand and we go straight to this match.

Show ploddingly stomps away on Dreamer for a few minutes until Dreamer gets a very brief comeback but gets twatted trying to flop off the middle rope. Choke slam, pin.

Shelton Benjamin is commentating and he’s very happy with his win over Kingston last week. He’s a blast mocking Kofi’s kicks. ”He’s like the monkey man from Bloodsport, that’s not wrestling.” Knox clubs away on Kofi until he double underhook suplexes him (”Not as good as the Gold Standard!”) into a chinlock. Kofi tries to chop down the mighty redwood with more kicks. Kofi nails Knox with the kick where he goes through the ropes and hits him from the outside to a big pop and a ”what the hell was that??” from Shelton. Crossbody off the top sets up the Trouble In Paradise for the win and a busted eye for Knox. 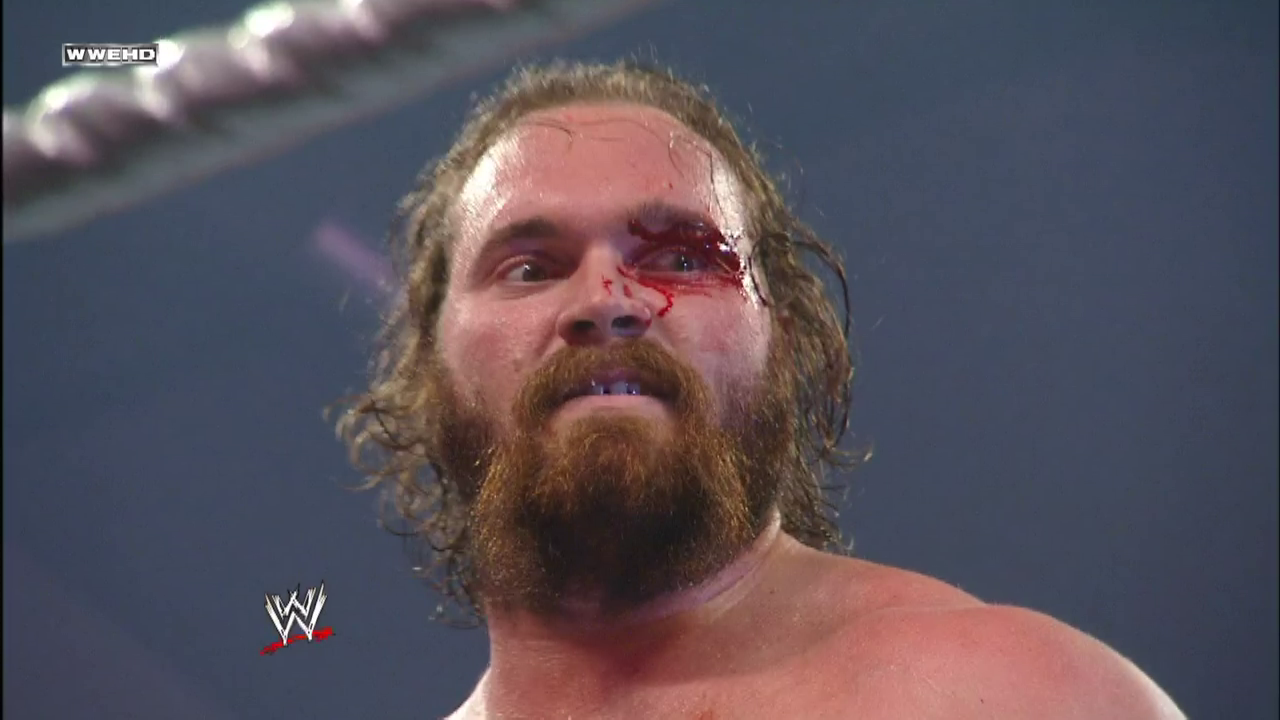 Post-match, Shelton jumps Kofi but Kingston makes his own comeback to the joy of the crowd until salty Knox lands the Hard Knox/Sister Abigail making Shelton happy.

Winner: Kofi Kingston (Knox made Kofi look good, helped fuel the fire in the fine Benjamin/Kingston feud and was able to get his heat back without making Kofi look like a chump. This was fine and the crowd are really buying into Kofi.) 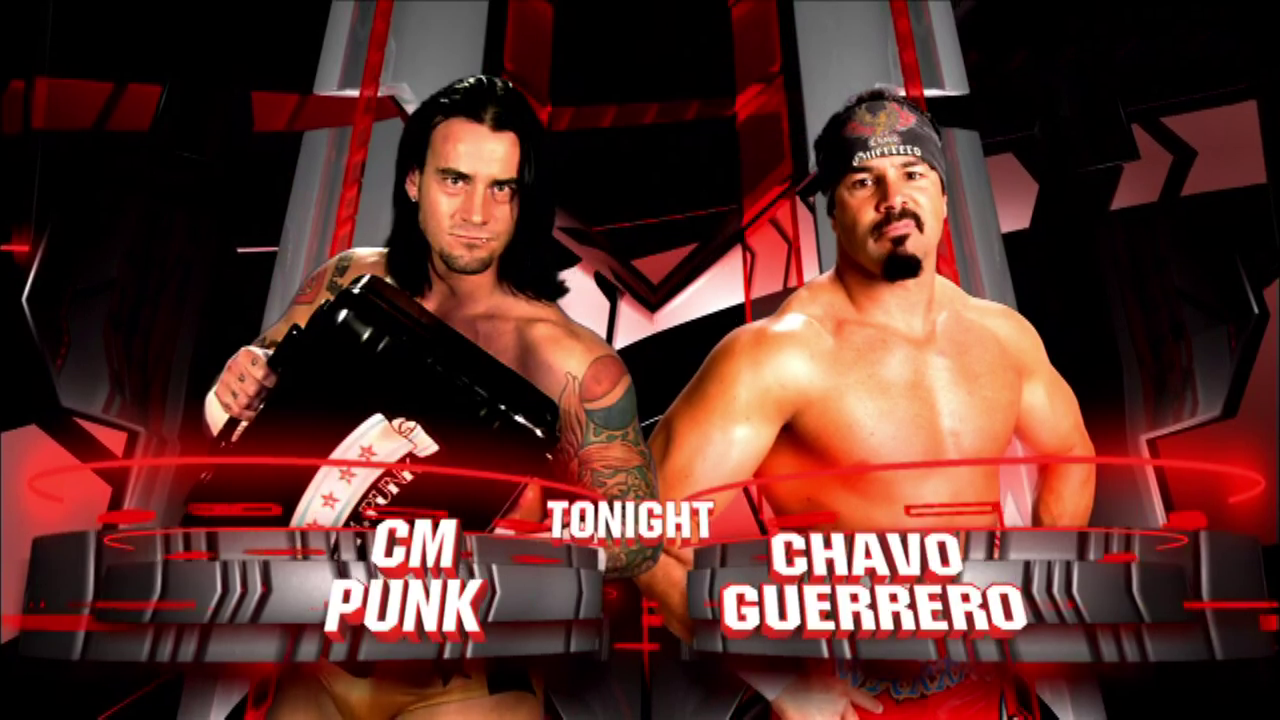 Quality of this will depend on what Chavo shows up, he’s been ”off” in his last few appearances. Punk attempts a GTS early but Chavo escapes to consult Bam Neely. Yeah that’ll help. Chavo tries to pussy out of everything so Punk has to work him into a position where he can hold him down like a cat trying to escape a bath. Chavo plays Punk’s game and ends up taking Punk to the mat after a stungun. After a weirdly placed ad break, Punk sends Chavo outside. Punk runs to charge up his dive but Bam holds the ropes down and Punk eats shit on the outside. Chavo gets some more stretches I can’t type and Punk attempts to suplex Chavo out of the hold but it looks crap but deliberately so sos I’ll allow it. Chavo dominates as the crowd boos with more passion than Chavo has been showing. Punk’s comeback is shut down by the Three Amigos but Punk stops him at Chevy Chase and tries for the GTS but Chavo turns THAT into a Frankensteiner. That was a lovely sequence. Punk blocks a Tornado DDT and attempts the running knee in the corner but Chavo ducks, rolls up Punk and holds the tights for the dirty win.

Winner: Chavo Guerrero (First two thirds of this were all over the place as Chavo is either injured or in a bad place because he has to pretend to like Bam Neely every week but the last third was hot as the crowd were buying the near-falls. Sadly this means Punk has made Miz, Palumbo and Chavo look good after winning MITB as a prelude to his wofeul title reign on Raw.) 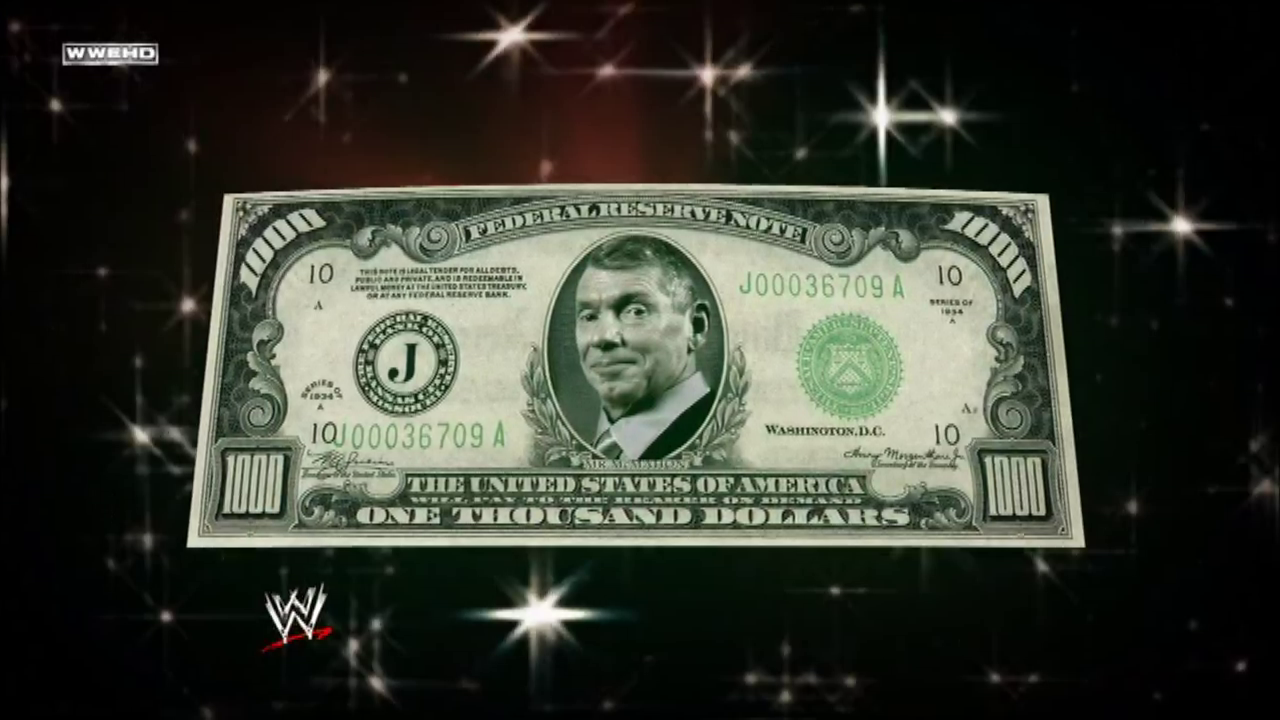 Colin Delaney is interviewed and has to shill the announcement of Million Dollar Mania. ”That’d be great.” 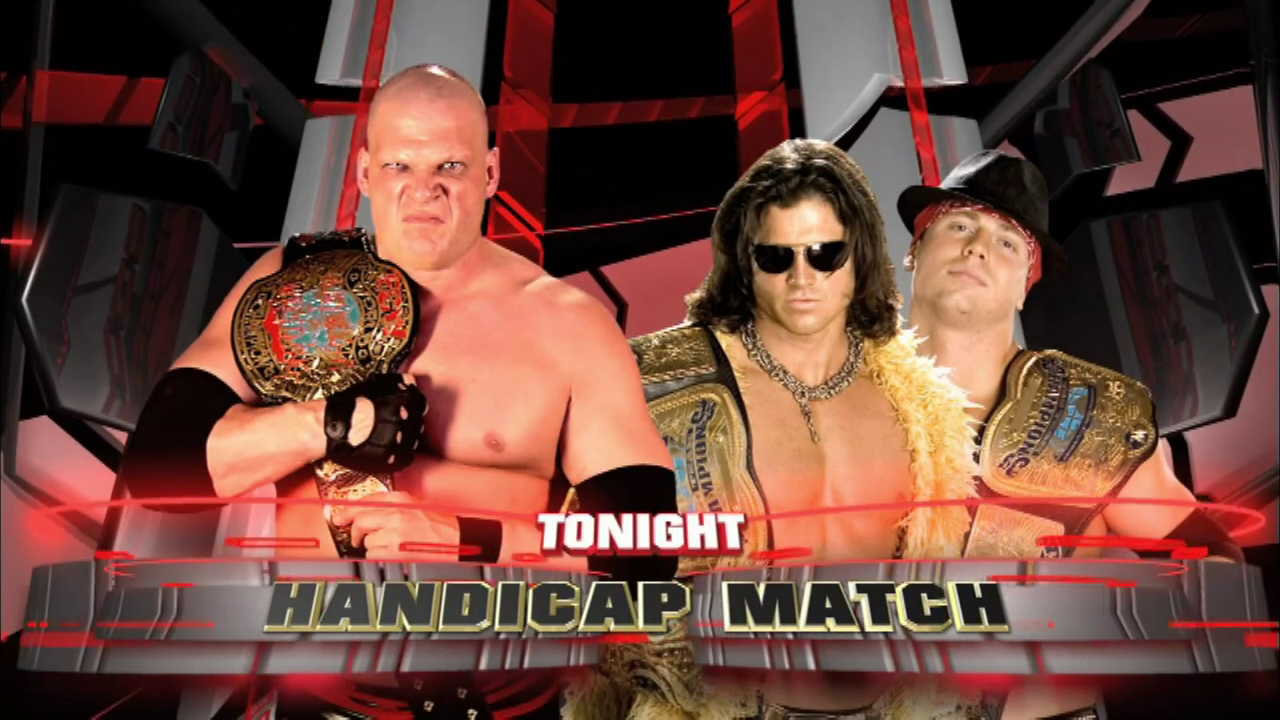 The Miz & John Morrison vs. Kane

There’s five minutes left of air time when the bell rings so expect a classic. Miz and Morrison make hot tags to gradually wear down Kane and the big red machine is OK with this until Miz tries it by himself and then he isn’t OK. After the fall-off-the-ropes-land-on-feet clothesline, Miz & Morrison go ”fuck it” and double-team Kane until the ref throws it out.

Winner via DQ: Kane (Nothing happening here with a match involving none of the competitors at the PPV this Sunday.)

Post-match the other One Night Stand competitors show up to end the show with a big brawl until The Big Show and Kane do the Good, Bad & The Ugly stare-off as we fade to black.

Overall: A complete waste of my time for watching and your time for reading. Mike Knox had the best match of the night, screw this show and screw the wacky 3 PPVs in 5 weeks thing WWE did for years which did not help ECW’s booking schedule (what little they had) at all.

Special shout-out to Kane for getting on the poster for a PPV he didn’t wrestle on.

I’ve been Maffew, go watch Botchamania 366 or watch OSW with me or Cultaholic with me. I’m everywhere at the minute, sorry.