It’s a potential defining week for pro wrestling in the US.  So, you know, hopefully lots of opportunities for wacky memes.

OK, I made that up, but I just wanted to find a place to use that one.

– Dave, who is at the trial and apologizes because next week’s issue will likely be late as a result, gives a rundown of what’s happened thus far.

– First up, most of the spectators are slack-jawed yokel wrestling fans, looking for autographs from Vince.  They would “ooh” and “aah” when wrestlers would wander in, and got bored quickly with the proceedings, complaining that there weren’t enough wrestlers there.  (Oh man, if only the internet was around in its current form back then.  I guarantee we’d have photoshopped gifs of beach balls bouncing in the gallery or Shocked Undertaker Fan reacting to testimony.)

– Almost all the testimony is about the conspiracy charges, since the prosecution pretty much feels they’ve covered everything on the distribution charges.  That being said, Dave thinks the government has done a piss poor job of establishing any kind of conspiracy.  The case is hinging on the conspiracy being about Titan Sports getting together with Zahorian to sell more tickets or whatever, but they’ve made no attempt to actually educate the jury on the mechanics of the wrestling business, so at this point the only “conspiracy” is a wrestling company dealing with a shady doctor.  The worst you can say thus far is that lots of people in Titan knew what was going on, and did nothing about it, but that’s not a conspiracy.  The whole affair is making the wrestling business look like a bunch of drug addicts dealing with a doctor who is a hardcore drug dealer while officials in the company look the other way, but again, not a conspiracy.  It’s not illegal to be a shitty person.

– According to Wade Keller, who is the only person to actually see all three days of testimony thus far, the defense attempts to defame Zahorian have actually backfired on them, and Zahorian is one of the few people who seems to be telling the truth on the stand.  Meanwhile, the defense appears to be arguing points based on things are irrelevant or indeed downright “intellectually dishonest”. 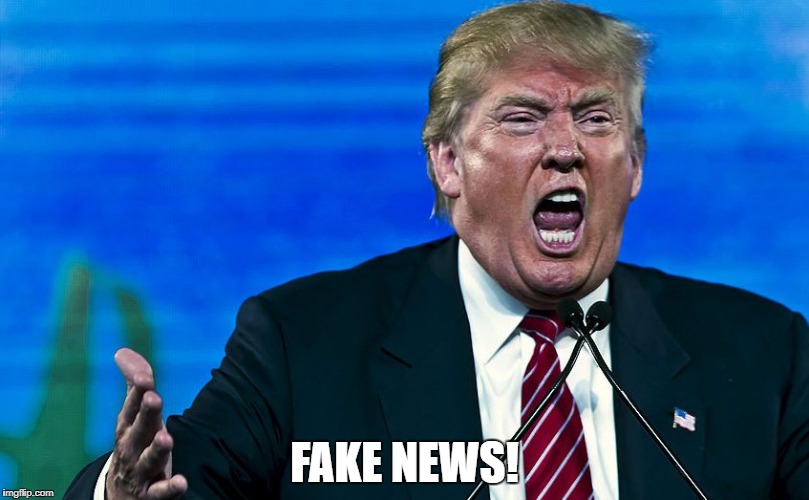 – There’s some question about whether Big John Studd or Honky Tonk Man will actually appear on the stand, although Dave thinks it’s funny (actually funny, not “shady business funny”) that in fact Honky is trying to get back with the WWF again even as the trial proceeds.

– Dave gives a lengthy recap of Zahorian’s testimony, which is basically “I distributed steroids to wrestlers in the WWF and I was never paid anything extra for doing so.”

– OK, onto WCW, as the company is in a panic over WCW Saturday Night divebombing the week before Bash at the Beach, and advance PPV buys not moving from previous levels.  While this doesn’t necessarily indicate doom and gloom for the Hogan signing, it’s not really great news either.  On the bright side, the Orlando arena is selling well, and will be the company’s biggest live gate since Bash 89.  Not to mention that if this show bombs, Hogan will have to boost buyrates without celebrity help from here on, since he’s already called in all his favors for this one.  But hey, if it does well, Hogan should have more leverage when trying to bring his friends in.  (Now there’s the understatement of the century.)  But given the weak TV numbers, signs are more pointing to disaster than success at this stage.

– The main problem that Dave sees is that they’ve diluted the Hogan v. Flair dynamic so much by adding Sherri and Jimmy Hart, although the WCW hotline deal was a big success.  Basically fans could call into the WCW hotline and vote for who would be in a match at the end of a live show, and they did 6000 calls grossing $12,000.  Reportedly the company was thrilled with this return on investment, although Dave notes that if they consider $12,000 in revenue for 45 minutes of live TV time to be a good ROI, someone needs an economics lesson.

– Also, Dave notes, they had already booked Flair v. Sting in advance of the whole hotline deal, so it was basically a scam.

– Of note at the Center Stage tapings for the live Saturday night show, the building was filled halfway with WCW employees and family members before they ever let any fans in, because they wanted to make sure that the audience “looked good” and “reacted right.”

– This issue actually marks a major change, as the Observer moves to 12 pages after cutting back to 8 pages way back in the mid-80s.

– To Japan, where rumors are already springing up that Inoki’s final match will be against Hogan at the Tokyo Dome on 1/4.

– Pancrase had a show on 7/6, featuring a surprise upset when unknown kickboxer “Bas Ruton” knocked out Minoru Suzuki with a knee strike in only 3:00.  Although Bas has been destroying everyone in kickboxing, Suzuki was considered out of his league.

– To Memphis, where Sid Vicious wasn’t at TV after debuting on the 7/4 show, but he’ll probably be back at some point.

– The Eliminators are apparently getting a WWF tryout with Harvey Wippleman as a manager, which is surprising to Dave because “the one who isn’t Perry Saturn” is super green and not very good.

– Over to SMW, where Jim Cornette is losing his mind due to the chaos at the moment.  First up, Jake Roberts disappeared and he had to switch the title to Dirty White Boy early.  And then he tried to bring in “Conan” Chris Walker as the replacement feud, but he no-showed as well.  Finally, Scott Armstrong got a full time job in All Japan as The Masked Falcon, so the whole feud where the Armstrong boys were going to turn heel on Bob is out the window.

– On 7/9 in Johnson City, Jake Roberts was supposedly ready to return, but no-showed again, so they held a fan vote of pretty much everyone on the show to see who would get the main event against Dirty White Boy.  They didn’t do anything to sway the vote, and Chris Candido got the biggest reaction and had a hot cage match with DWB.

– Meanwhile, the Gangstas debuted on SMW TV, doing a racist black angle.  They went “about as far as they could with it, and then went farther.”  Dave notes that the reaction has ranged from one extreme to the other.  And they needed a police escort out of town after the tapings.  The belief is that Cornette is going to give them a huge push to piss off his “borderline KKK-like audience”.  (He’s not wrong about his audience.  However, there’s good heat, and then there’s whatever the fuck that the Gangstas were generating, which was “someone is gonna get shot” heat, and that just was too much and they had to go.)

– Bobby Blaze, who had taken over as Kendo the Samurai from Tim Horner, is gone from the promotion, so they’re using a third guy now.

(Scott World Update:  At this point Windows pulls a fucking BLUE SCREEN OF DEATH on me and I’m shitting myself because I just lost two hours of work, but thankfully Open Live Writer, the blog program I use for these, saves frequently and all is well.)

– Jim Crockett’s long-awaited new promotion is already moving locations a week away from launching, with top names like Tommy Rich and Junkyard Dog.  They do want to use the NWA name have an NWA World champion, reportedly to be Shane Douglas, but they might not be able to get him.  (Please, what’s the worst that could happen if they make Douglas the NWA champion?)

– Dave got caught up on ECW TV, and he thinks the jobber names are hilarious, like “Joel Hartgood” and Mikey Whipwreck, who is actually named after promoter Dennis Whiprecht as a rib.

– To WCW, where word has come down that there are to be no more crazy violent brawls, even on PPV.  Basically everyone is super-paranoid about government crackdowns on TV violence and Ted Turner is too big of a public figure to ignore this.

– To the WWF, where the Bret v. Owen series continues to be really disappointing, especially their 60 minute iron man matches.

– There is serious talk of bringing in Chris Benoit as half of a top babyface tag team.

– The “surprising” Undertaker v. Undertaker payoff for Summerslam has already been spoiled by pizza boxes featuring ads for the match, even though TV hasn’t yet progressed to the point where there’s two Undertakers.  (Yeah, I also recall that main event being “spoiled” weeks before it was officially announced on TV.)

– The regular caller on Radio WWF who goes by “Disco Inferno” is indeed the Disco Inferno, who is friends with Johnny Polo.

– And finally, one of the letter writers offers these wacky predictions for how the next few weeks will play out:

“Hulk Hogan and Ric Flair will draw and make money. It will do well enough that they’ll extend Hogan’s contract. Also, Vince McMahon will not spend a day in jail.”

Next time:  Our national nightmare begins.