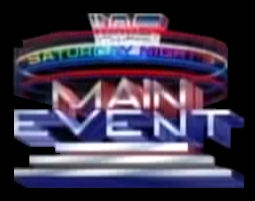 Welcome to the FOX era of SNME! I wonder who will make special appearances during the show to differentiate it from the NBC specials.

C’mon, Bart, give it a chance. Have a seat and enjoy some popcorn.

Summary:  If Piper hadn’t been over, this match would have stunk up the Lubbock Municipal Coliseum. Regardless, Piper, who wore a T-shirt during the entire match, will wrestle against Bret in a face versus face match at WrestleMania VIII. 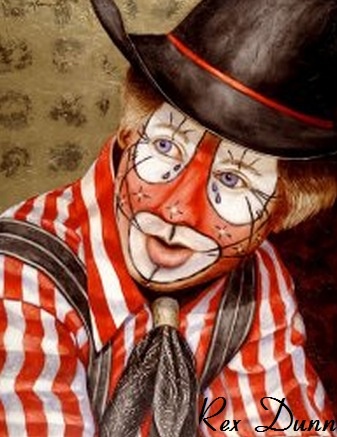 After the match, Piper removes not one but two T-shirts to reveal a “shock proof” vest. Clever! 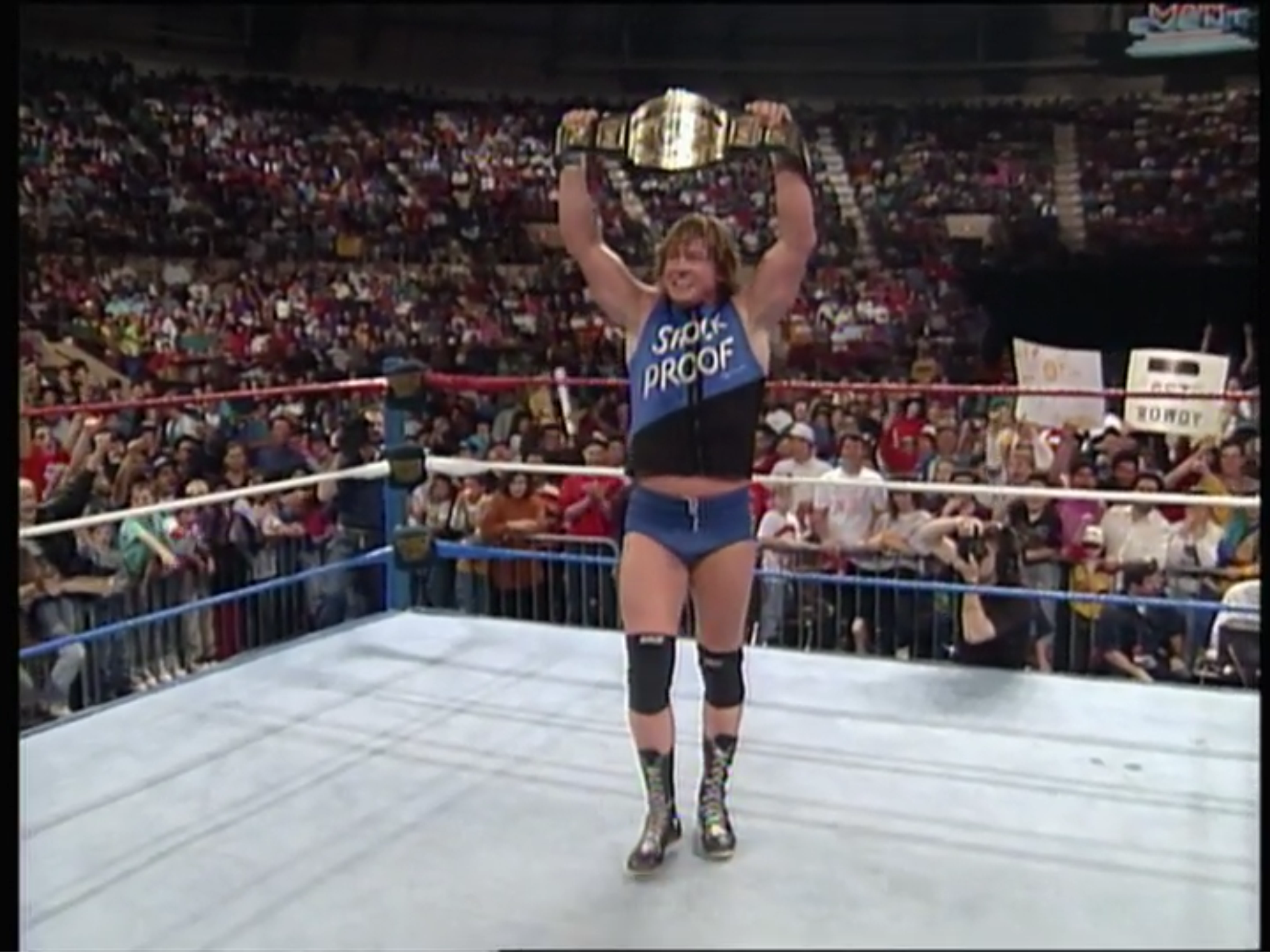 We then revisit Royal Rumble ’92 when Sid eliminated Hogan. Hmmm…that’s peculiar. While the audience was shown celebrating Hogan’s removal, they’re allegedly booing. I smell post-production editing. In addition, they’re allegedly chanting “Ho-gan.” Nonetheless, with Hogan’s help, Flair won the Rumble and the WWF title. We then get the post-match shoving with dubbed-in cheers.

Afterward, footage from the WrestleMania VIII press conference is shown. WWF President Jack Tunney decries that Hogan will face Flair for the WWF title. A rather perturbed Sid Justice stands in disbelief. Following the press conference, Sean Mooney interviews Sid who cuts a promo on Hogan and chews out Tunney for a “bogus” decision. He then mentions that Hogan couldn’t beat Flair “on his best day,” yet Sid could.

In a pre-recorded promo, Sid sincerely apologizes to Hogan.

From the gold locker room, Mooney interviews Hogan and Sid who shake hands. When Mooney snubs him, Sid begrudgingly exits stage left. Meanwhile, Hogan cuts a promo on Flair regarding his title opportunity at the upcoming PPV. He then promises to bring his “friend to the end” with him to the ring. Woohoo! Chucky makes his WWF debut. 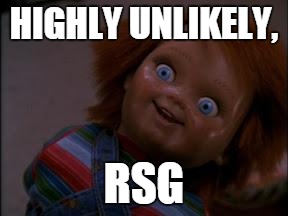 Summary: I sense that there’s more to this story because we need to know Sid’s motive for leaving Hogan to the wolves. 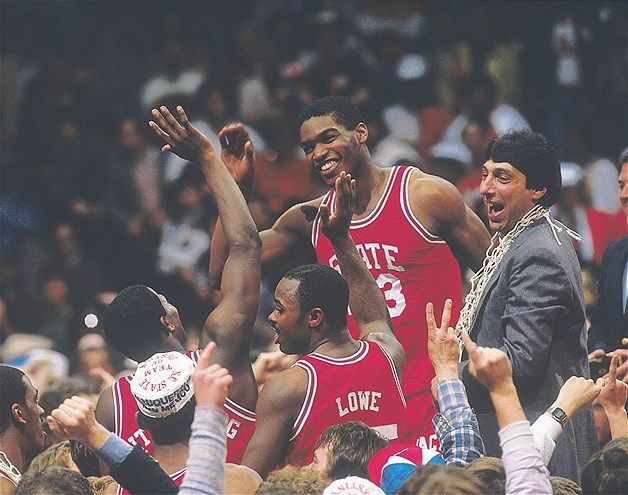 Not THAT kind of wolfpack but go State!

After the match, Beefcake comes to Hogan’s rescue by distracting the heels. That permits Hogan to nail them. While Hogan sends Flair head-first into Undertaker, another Flair flop occurs. He then gives Flair a cross corner whip resulting in a Flair flip. Subsequently, he clotheslines Flair on the apron.

Back in the locker room, Mooney interviews Sid who doesn’t “need any friends.” Sid then runs down Hogan. WE HAVE A HEEL TURN!

Next, we revisit Superstars when Roberts’ cobra bit Savage back in “November” 1991. Following that, we revisit This Tuesday in Texas when a sinister Roberts nailed Elizabeth.

In a pre-recorded interview, Roberts gives a quick slimy heel promo on Elizabeth. 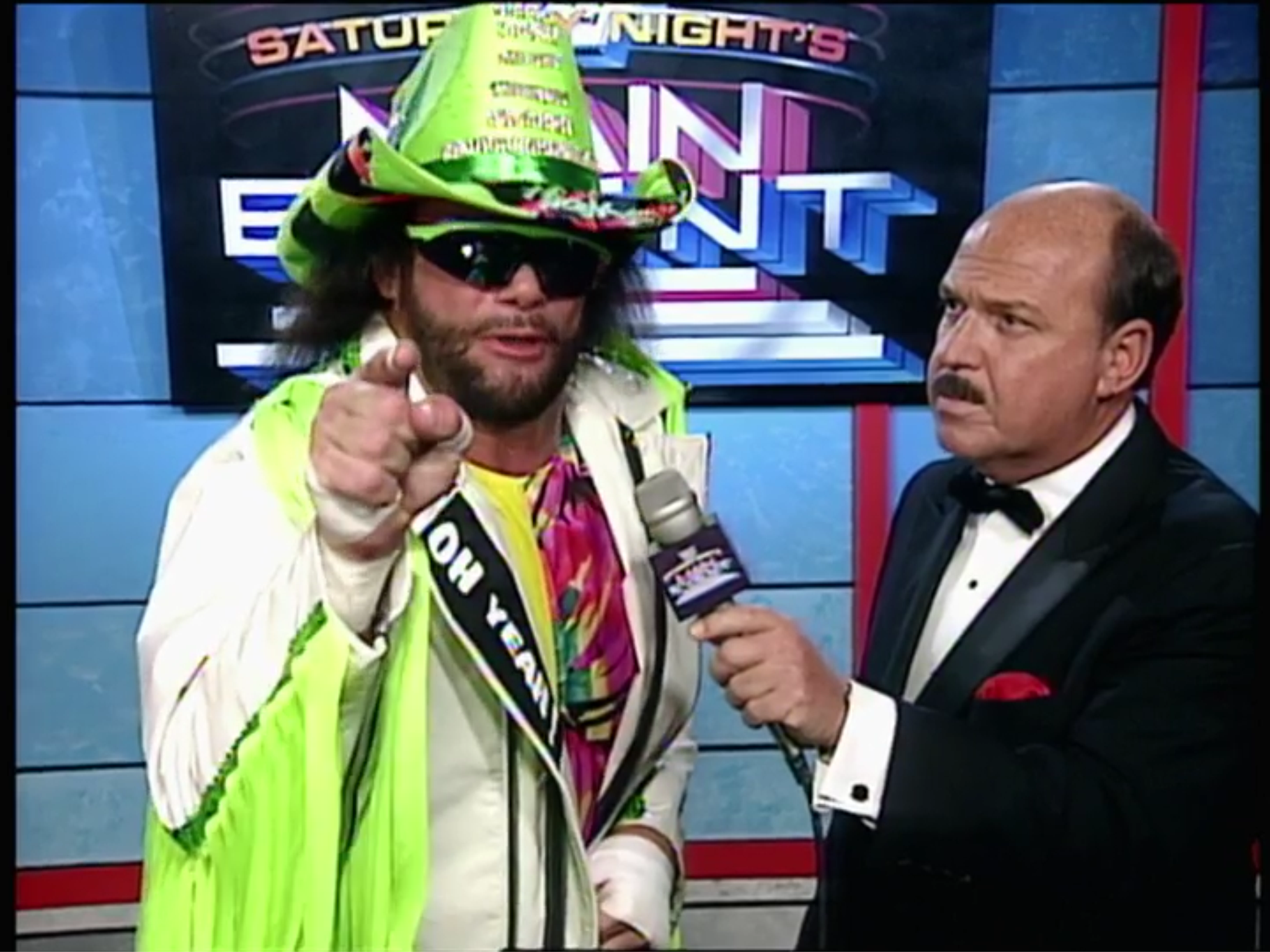 Summary:  As you’d expect, this was a feud-settling brawl rather than a wrestling match, yet Savage got his comeuppance for Roberts’ heinous actions at This Tuesday in Texas.

After the match, Savage mounts the top turnbuckle again, but officials storm the ring to prevent further damage. Nevertheless, he delivers another big elbow. He then grabs the bell, but officials remove Roberts from the ring. Joyfully, Elizabeth runs to the ring to join her victorious husband. 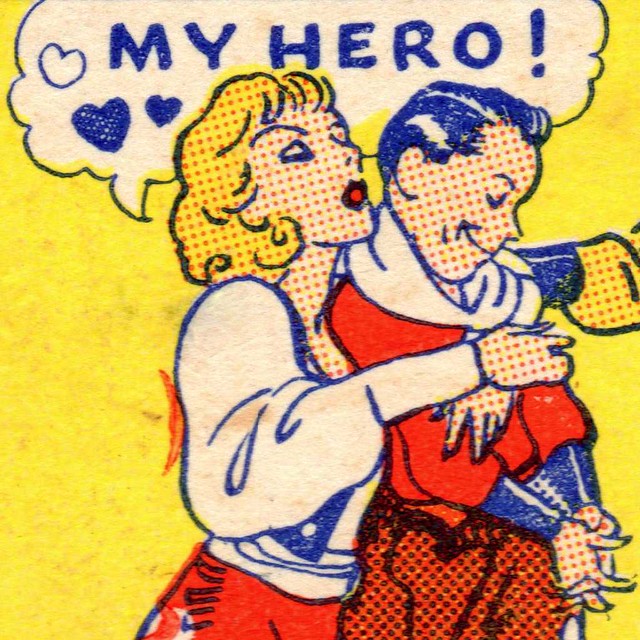 Meanwhile, from behind the curtain, Roberts states that “it’s not over yet.” 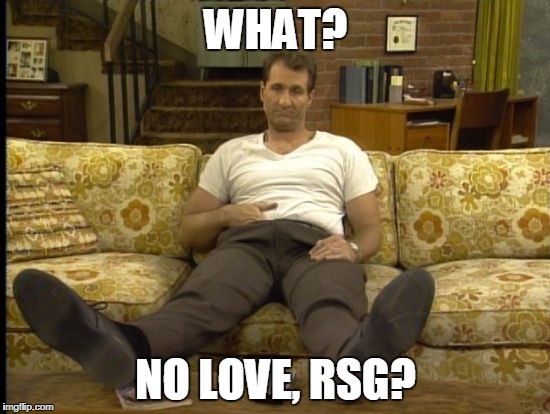 Sorry, Al, but since your long-lost nephew King Kong Bundy still resides in my 1982 WCCW reflections, your job belongs there.

Conclusion:  This show is all about getting from point A (Royal Rumble ’92) to point B (WrestleMania VIII). While it lays the foundation, there’s still a lot left to promote the PPV. Therefore, unless you want to see the final match between Roberts and Savage, I’d skip this show.

**BREAKING NEWS** Marty Jannetty was arrested on January 25 for both resisting arrest and possession of cocaine. Methinks the grudge match between Jannetty and Shawn Michaels may need to be put on hold.

In other news, Billy Jack Haynes showed up to the tapings thanks to the recently-fired Pat Patterson only to get snubbed. The same scenario happened in Amarillo the next night too. I smell a burnt bridge.