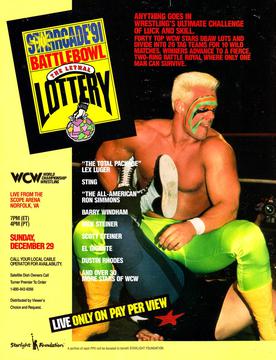 Tag team turmoil surrounds this inaugural event. Who will survive to become Battlebowl champion? Read on!

On the podium, Eric Bischoff, Missy Hyatt, and Magnum T.A. stand in front of a tumbler. All forty wrestlers appear with fireworks at the entrance.

After the match, the Freebirds shake hands like gentlemen since they’re babyfaces. Doggone it!

Summary:  Did you truly believe the newly-formed Dangerous Alliance would lose?

Summary:  More storyline than match as the miscommunication between Zbyszko and El Gigante was the catalyst to their demise.

Summary:  With the exception of the finish, the rating reflects Liger’s work solely. DDP didn’t look lost, and Kazmaier showcased his strength, but Graham didn’t know how to handle Liger.

Promo airs for SuperBrawl II airs. It will be LIVE on PPV on 2/29. Celebrate Leap Day with WCW! 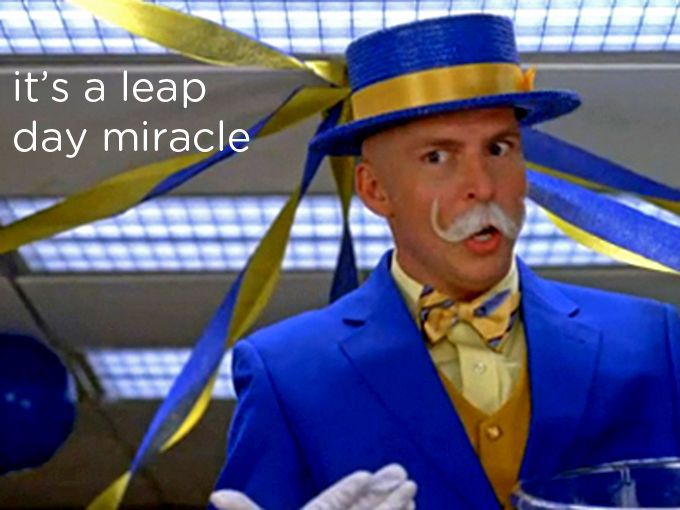 Summary:  Extremely good match where all four wrestlers looked sharp, but the World champion’s team found a way to advance.

Ross then runs down the current participants for Battlebowl.

After Bischoff announces Cactus Jack for the next match, Parker rises from his chair too early. D’oh! Abdullah the Butcher then rams him face-first into a locker for breaking kayfabe. Upon ramming him again into the locker, Abdullah SMACKS Parker with a steel chair. He then repeatedly bounces Parker’s head into the locker and breaks a broomstick over Parker’s back. With whatever energy Parker has left, he makes his way toward the entrance.

Summary:  Cute story told here as the down-but-not-out Parker survived his way to the ring only to succumb to defeat.

Summary:  More angle than match as the Sting-Abdullah-Cactus feud eclipsed the wrestling within the match.

After the match, Abdullah and Cactus brawl until WCW Security separates them.

Summary:  Poor Rick Steiner had a worthless partner who cost his team the match.

Summary:  Credit that rating mostly to Scott’s work as the vast amount of inexperience between Badd and Chip didn’t amount to much.

Summary:  Too long and disjointed. Hopefully in ’92, Simmons can achieve higher goals.

Summary:  While the earlier portion of the match was convoluted and lacked heat, the climax hit a fever pitch in the Norfolk Scope.

After the match, fireworks explode as Sting celebrates for the Norfolk faithful. 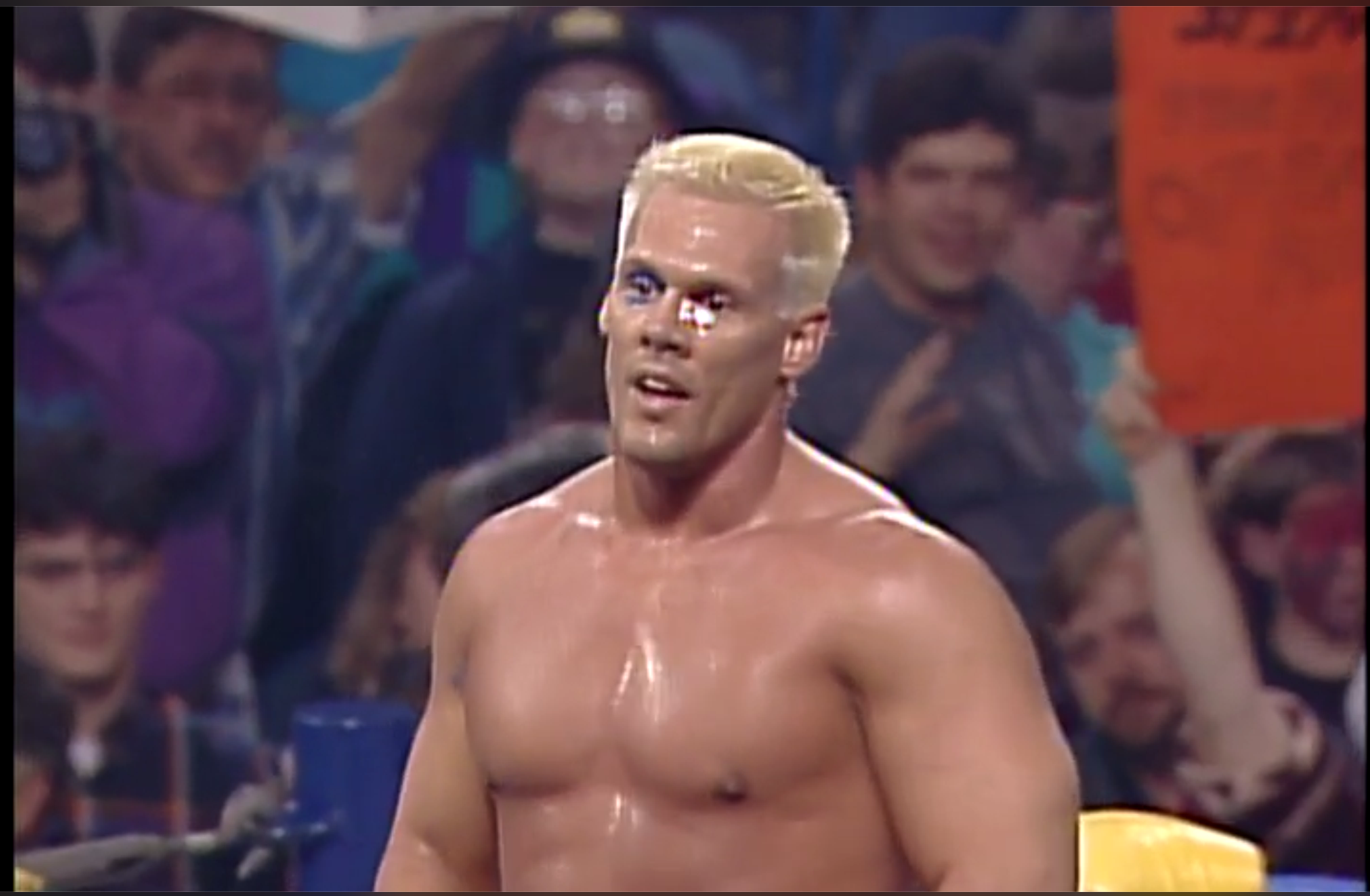 Conclusion:  Concept show that did not belong on the biggest show of the year. Most of the matches didn’t mesh well due to lack of chemistry yet the climax of Battlebowl literally saved this show from eclipsing Great American Bash ’91 levels of heinousness. Unless you’re a tremendous fan of Sting, I’d pass on this one.