Can Kevin Von Erich earn a title shot by beating “Wild” Bill Irwin in the main event? Who undergoes a change in character? Also, what special guests reveal their presence in tonight’s reflection? Read on! 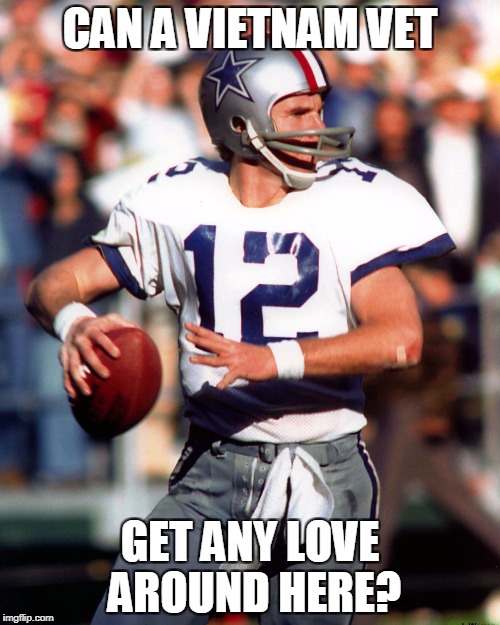 Thank you for your service, Mr. Staubach.

Lowrance then interviews Gary Hart with King Kong Bundy. Wait a minute! When did Bundy make a heel turn? I want the footage! For those unaware, Bundy wears his familiar double strap singlet for the first time here while cutting a promo about taking the “big bucks.” How scandalous! 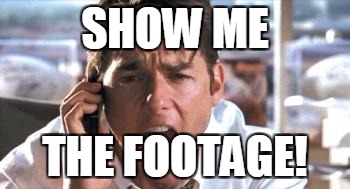 Thanks for the support, Jerry.

Summary:  Waste of time as neither wrestler showed any wrestling acumen. If that was the feature match of the show, we’re in trouble. At least the Dallas faithful got behind Madril.

After the match, Madril grabs ahold of the foreign object and chases Dusek and Irwin from ringside. He then gets on the microphone and riles up the Dallas faithful by shaking the foreign object in Dusek’s direction. Perhaps Madril enjoys Devo.

Lowrance then interviews Fritz who vows revenge against Hart, Kabuki, and Bundy.

Summary: Showcase match for the freshly heel-turned Bundy. No five-count for those keeping track.

Summary: Decent bout with almost nothing occurring after the restart.

After the match, Dusek enters the ring and nails Kevin with the foreign object. He then holds Kevin but eats a stomp from Irwin as Kevin escapes. Kevin then dropkicks Irwin who scampers away. Next, Kevin wants to restart the match again to no avail. 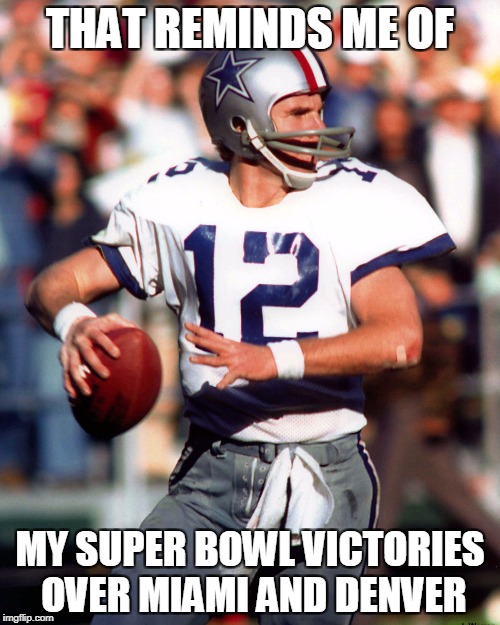 Don’t forget the three touchdown passes you had in Super Bowl XIII, Roger.

Conclusion:  While the main event’s exciting and leaves us wanting more, this episode marks the beginning of Bundy’s days as a heel. Next week’s show involves Flair so let’s see what happens. 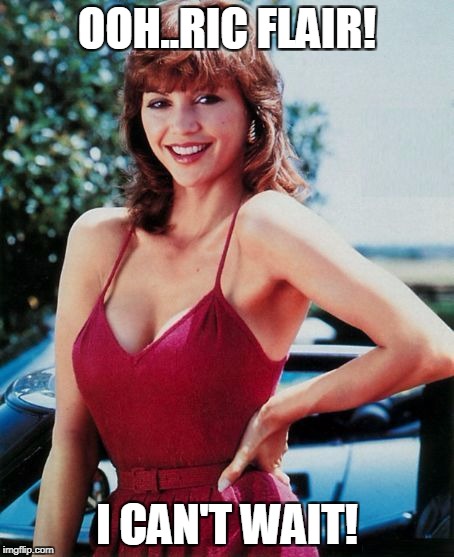 Thanks for coming, Ms. Ewing. I’m sure Flair would love to see you next week too.