Can Al Madril defeat Frank Dusek with Bill Irwin lurking? What other special guests will appear in this reflection? Read on! 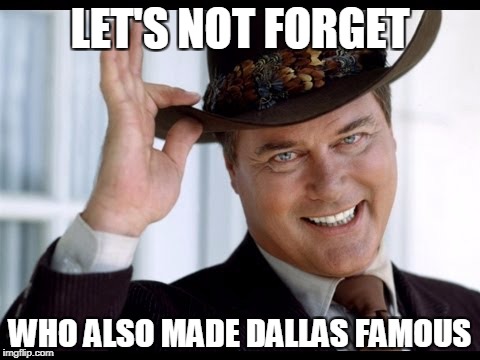 Glad to have you here, Mr. Ewing. Care for a bourbon and branch?

Summary: Prelim match if there ever was one. Definitely not TV-worthy but rather second match of a house show circuit.

Goodson then interviews Kevin Von Erich who seems more interested in the local ring rats than competing. He also wants to rid wrestling of Gary Hart. As Kerry joins the interview, he reads a letter from “Margaret Loveletter” who just loves WCCW. 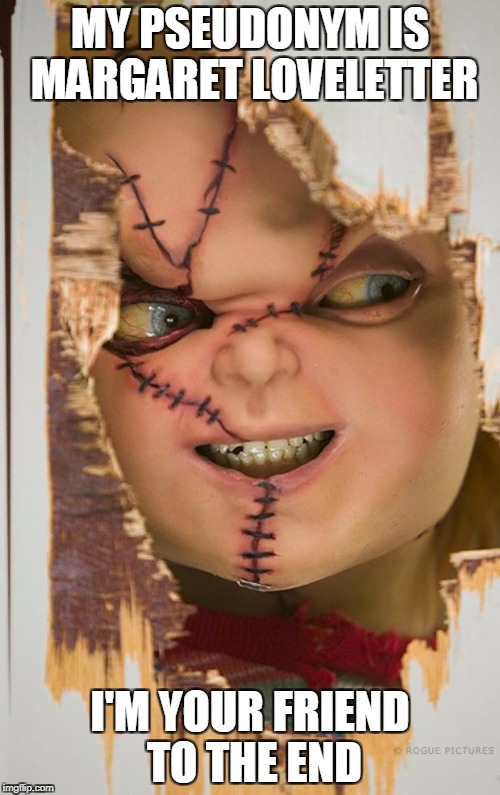 After the match, both a physician and Al Madril check on Blood.

**UPDATE** According to David, Blood has suffered either a bruised or broken sternum. OUCH! I wouldn’t wish that on my worst neighbor.

After the match, Putski grabs the microphone and yells “Polish power.”

Goodson then interviews Armand Hussein who plugs WCCW. Next, he interviews Hart with Kabuki. Hart’s determined to destroy “the house of Von Erich.” 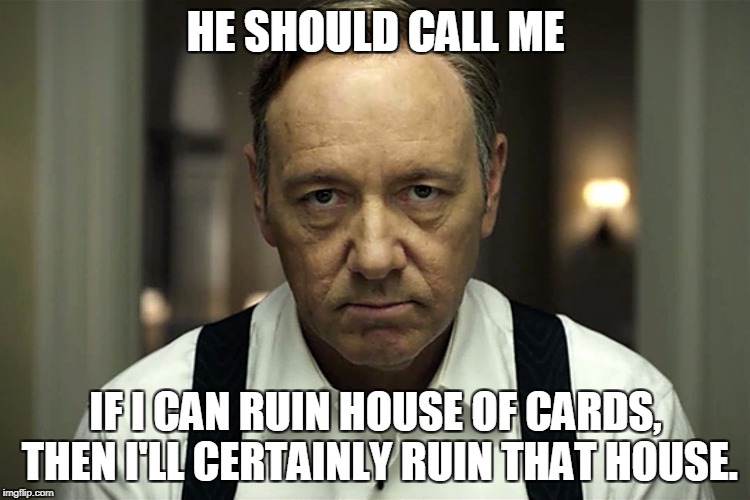 Kevin, do yourself a favor and return to obscurity.

Summary: Not much of a match prior to the knee injury.

When Irwin joins Dusek in the ring, David hits the ring to chase the heels away before checking on Madril.

Conclusion: There aren’t many shows I’ve give a hard pass, but this is truly one of them. 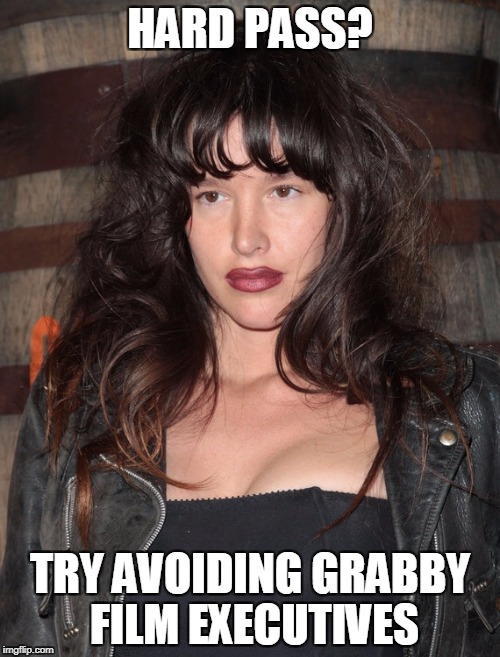 Paz, keep your chin up. RSG has more WCCW coming.