Hey Scott,
So I got a theory, I just honestly dont believe a cruiserweight division works in 2017 but if your gonna have one, I like the way New Japan does it, these guys will float around the Jr Division for a little then decide to move on like Balor/Omega/ibushi did. These guys just dont wanna be categorized with cruiserweights forever. Thats why Aries left and according to some sources, big reason Neville wanted to leave is they wanted the long term plan with this Enzo thing to be Neville winning back the title but Neville wanted out of the Division. Alot of these guys are gonna end up following suit. Look at Aries. Former ROH and TNA world champ, why the hell would he of been ok rotting in that division? Ricochet even made it clear if he signs with WWE, he wants nothing to fo with 205 live, but I truly believe these guys wouldnt have an issue with is if they were just allowed to leave it when its time. Hell even WCW used to allow the cruiserweights to venture out from time to time, thoughts? Sorry about the length! 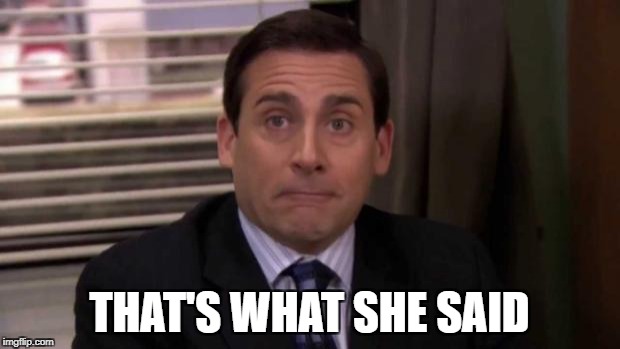 The cruiserweight division is complete death at this point and it's fine to ruin geeks like Gulak and Tony Nese in the name of Emperor Enzo, but wasting real talent like Neville and Aries is indeed stupid.
The whole Neville situation is really weird, because there's this strange thing from wrestling fans where you're somehow not allowed to quit a job you don't like if you're a wrestler.  People were all freaking out because he walked out on RAW, as if being under contract to a company that was clearly making him miserable meant that he's an indentured servant or something.  YOU'RE ALLOWED TO QUIT YOUR JOB.​