This week, mixed martial arts breaks onto PPV in North America and is a big success!

– In the top story, the UWFI PPV show, dubbed “Shootfighting: Is It Real?” drew an impressive 0.48 buyrate, or about 100,000 buys, for their debut show in America with no TV or real exposure outside of Japan.  By comparison, WCW’s Fall Brawl did 95,000 buys and had every promotional advantage in the book.  The show allegedly made a bit of a profit, doing about $673,000 in PPV revenue, although earlier the people behind the show had talked about spending close to $900,000 in producing the show.  So…fake math? 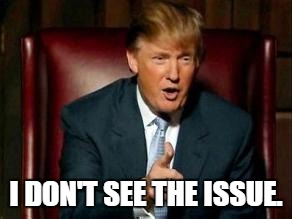 – The company returns to PPV in February, and for that one the UWFI people are already predicting a 1.5 buyrate, which would pretty much destroy every wrestling buyrate outside of Wrestlemania, and they’ll be running quarterly shows after that.  (Although they did return to PPV with the “Shootfighting” series a few more times, every other show drew numbers more akin to WCW in their dying days.)

– On the other hand, many people are disputing that the show even did the numbers claimed, with many cable companies citing figures that were 1/20th of what WWF shows were doing for orders, although word of mouth is that phone lines were “jammed” by people trying to order the shows.

– Dave does a lengthy history of the UWF / UWFI at this point, although we covered all this before as it happened.

– Positives and negatives of the show:  Match quality was good.  And the matches appeared to be real.  However, this is also a negative, because if it gets too popular, mainstream media will quickly figure out that it’s not what it’s presenting itself to be.  Production wasn’t good and there was no creativity.  There was no story behind anything and matches were just tossed out willy-nilly without any buildup. 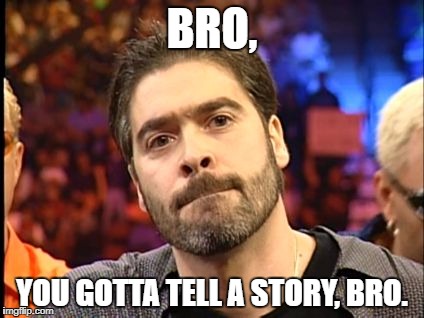 – In particular, the announcing and production did nothing to get Takada, their biggest star, over as anything but another faceless Japanese guy.

2. Dennis Koslowski beat Masahito Kakihara in 8:55 with a Boston crab.  Koslowski was a silver medalist in the Olympics and dominated on the mat, but Kakihara dominated standing up.  Koslowski caught both feet on a kick attempt and finished him off with the crab.  Not a good match, but interesting to watch.

3.  Hiromitsu Kanehara KO’d Tommy Cairo in 3:49 with a knee strike.  Cairo is an ECW guy, but wasn’t in the skill class of the other guys on the show.  (Yeah, when I read the results I was like “Tommy Cairo?  The ECW jobber?  WTF?”)

4. Kiyoshi Tamura submitted Yuko Miyato in 8:19 with a neck crank.  Technically the best match on the show.

6. Kazuo Yamazaki submitted Bad News Allen with a half-crab in 13:34.  Allen was 51, overweight and his knees were shot, but Yamazaki still didn’t want to mess with him.  Match looked bad since Allen pretty much wouldn’t sell and looked terrible.

7. Salman Hashimikov & Vladimir Berkovich beat Dan Severn & Gary Albright in 13:09.  This was the most pro wrestling match on the show, despite all four men being world class amateurs.  Match was basically an angle to set up Hashimikov v. Albright on the next show, and had great heat as a result.

8. Nobuhiko Takada submitted Billy Scott with a short-arm scissors in 13:00 to retain the UWFI World title.  This was actually a non-title match but magically became a title match for US broadcast.  Takada looked like a machine and the match was very good.

– Hulk Hogan was all over the country doing media for “Mr. Nanny”, which flopped spectacularly regardless, failing to even crack the top 10.  Hogan’s priorities during interviews appeared to be putting over New Japan and the dome show in January, although he did acknowledge that WWF and WCW were both bidding on his services.

– Former Japanese Olympic wrestler Tabun Honda (Tamon Honda, Dave.) debuted for All Japan, losing to Ted Dibiase on 10/8, which surprises Dave since Jun Akiyama came in with such fanfare.

– Oddly, the New Japan TV show on 10/2, with the “dream match” of Hogan & Muta v. Hell Raisers, drew a 5.8 rating, which is a crushing disappointment given the all-star lineup of the show.

– UWFI is reportedly interested in signing the Steiners if they leave the WWF. 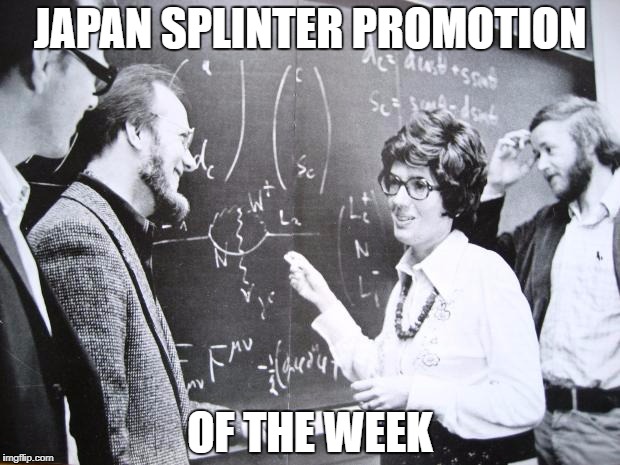 – Yes, it’s yet another Japanese startup that no one has any info about, in this case Koji Kitao presents “Martial Arts Juku Kitao”, with a debut of 01/21/94 at Korakuen Hall.  Kitao is the only person in the group at this point.

– To the USWA, where Randy Savage, managed by Vince McMahon, won the Unified World title from Jerry Lawler on 10/11 in Memphis, although the crowd was only 850 people, a major disappointment.  So apparently the WWF crossover is no longer juicing crowds.

– Doink the Clown starts next week, although Dave has no idea who will be playing the character.  Presumably Matt Borne?

– Scott Steiner brought his pet pitbull, Arnold the Dog, to SMW for their tour over the weekend, and although it was chained to the ringpost it managed to legit bite both Dr. Tom and Mark Curtis.  (Wow, something crazier than Scott himself.)

– To WCW, where it’s DESPERATION TIME!  Moreso than usual.  After the lowest Omni crowd in forever and a record low rating on TBS, they “turned about half the crew”.  Sid, Pillman and Maxx Payne were all turned babyface, and Simmons and Roma are both turning heel.  Plus they turned Erik Watts a second time and promptly forgot about it again.

– Starrcade is scheduled to feature Vader v. Vicious for the World title (Nope), Sting v. Rude for the “World” title (Nope), Nasty Boys v. Flair & Steamboat for the tag titles (Nope) and Arn Anderson v. Paul Roma (Nope.  Although that would have made for a better card.)

– The Nasty Boys have the belts back in all the post-Havoc TV taped, so Bagwell & Scorpio will be one-day champions.  On the bright side, Teddy Long will be back as a manager to guide their career.

– Also, they taped a non-title win by Bagwell & Scorpio over the Nasties on WCW Saturday Night to explain the title shot, but an auto race ran long and the match was cut from the show.

– To the WWF, where the Shawn Michaels situation appears to be resolved and he’ll be making a “surprise” return any day now.

– And finally, Giant Gonzalez made his acting debut on “Baywatch”, playing a very tall man who is being exploited by a sleazy sideshow promoter who markets him as a freak.  (Can’t imagine where he’d find inspiration for THAT part.)