More shenanigans within the cable industry!  Someone call MSNBC to investigate.

– Our top story is Vince finally calling off his campaign against the cable companies, and signing a seven year distribution deal with Viewer’s Choice after all.  So Royal Rumble will in fact be cleared in 13 million homes, like they wanted all along.  Titan is claiming victory, and Dave is like “So they signed a new deal for the same money and now they have to pay these scam artists for seven more years and that’s a victory?” However, VC really had them over a barrel with Royal Rumble, as Titan’s estimates of 8 million homes having access to the show appeared to be ridiculously exaggerated, and the real number was closer to 4 million.  That would have been a disaster.  The idea was supposed to be Vince taking a stand to cut out Viewer’s Choice once and for all, and sacrificing the Rumble in order to make them back down by Wrestlemania, but then it was becoming apparent that they would lose around $4 million in revenue if the Rumble didn’t go through.  So it was the right move for the WWF in the end.  (Maybe he should just start his own Network to cut out the PPV industry completely?)

– New Jersey voted 44-4 to deregulate pro wrestling this week, although the bill has been passed up the governor for signing and it might actually die there.

– In a sad note, legendary football player and former NWA World champion Bronco Nagurski died.  The NWA title he held was actually the National Wrestling ASSOCIATION one, which differs from the more well-known “Alliance” that we know today and pre-dates it.  He was actually a star in the NFL twice, first before the war, then after he was a wrestling star because WW2 decimated the league and they needed players badly.  Although he was huge in the 40s on a regional basis, once wrestling went national on TV he was essentially finished because he was painfully shy and couldn’t adjust to being on camera.

– Gong Magazine published their list of Top 10 Stories for 1989 in the US:

1.  Flair and Steamboat have classic matches for most of the year.

3.  Warrior pinning Andre in 30 seconds to become a major attraction

4.  Great Muta takes the US by storm.

6.  Dusty gets fired as NWA booker.

7. No Holds Barred is released.

10.  The British Bulldogs split up.

– Dave did some investigating of the Stampede situation, with the shows getting booted off TSN to end the promotion for good, and TSN’s side of the story is that they wanted a rotation of Canadian regional promotions and not just Stampede.  They were also wanting to carry the NWA, but found it “too violent and sexist” for the Canadian broadcast standards code.  Dave notes that they’d KILL to get the WWF on the channel, so that’s a tad hypocritical on their part.

– To Memphis, where Jerry Lawler regained the USWA belt from King Cobra, and interestingly enough crowds are down pretty far right now, so it’s mostly hardcores going to the shows.  The crowds had been starting to boo Lawler’s babyface act because it was so stale, but when he turned heel and went crazy, the hardcore fans started CHEERING him again because it was such a great act, and now he’s the most popular guy in the promotion again.  (Just leaving that one right there in case Vince is reading.)

– Lawler also made wrestling history, doing a promo before the match and calling all the females in the audience “Pimply faced arena rats”, which is the first time Dave can recall that term making it onto TV.

– Jerry Jarrett, despite the awesome Lawler stuff carrying the promotion right now, is actually phasing out Lawler because he’s not willing to work full-time in both Memphis and Dallas.  (Yes, someone is trying to PHASE LAWLER OUT OF MEMPHIS.  This was actually a plan.)  So Lawler, and also Kerry Von Erich, are stuck working in the midcard until they commit.

– Also, Jarrett has a plan for a follow-up PPV to SuperClash III, but without the AWA, and doing a tractor pull as an attraction instead.

– New AWA figurehead Joe Blanchard is doing a deal where moves off the top rope are banned, so the Destruction Crew did three matches on 1/13 tapings, did their Doomsday Device finisher three times, and were disqualified three times.

– Larry Z was there as well, but without the AWA title belt, so he’s probably losing it at the Dome show.

– So apparently when Lee Marshall was talking about John Nord having “bad influences” last time and mentioned Bruiser Brody, Dave neglected to mention that Adrian Adonis was ALSO mentioned as a bad influence.  So basically taking potshots at two dead legends in the same stupid promo.  Good job, Lee.

– And indeed, updating one of the top stories, the bill to deregulate pro wrestling is dead.  And I can finally use a Big Brother meme, because the governor has decided to use…THE POWER OF VETO! 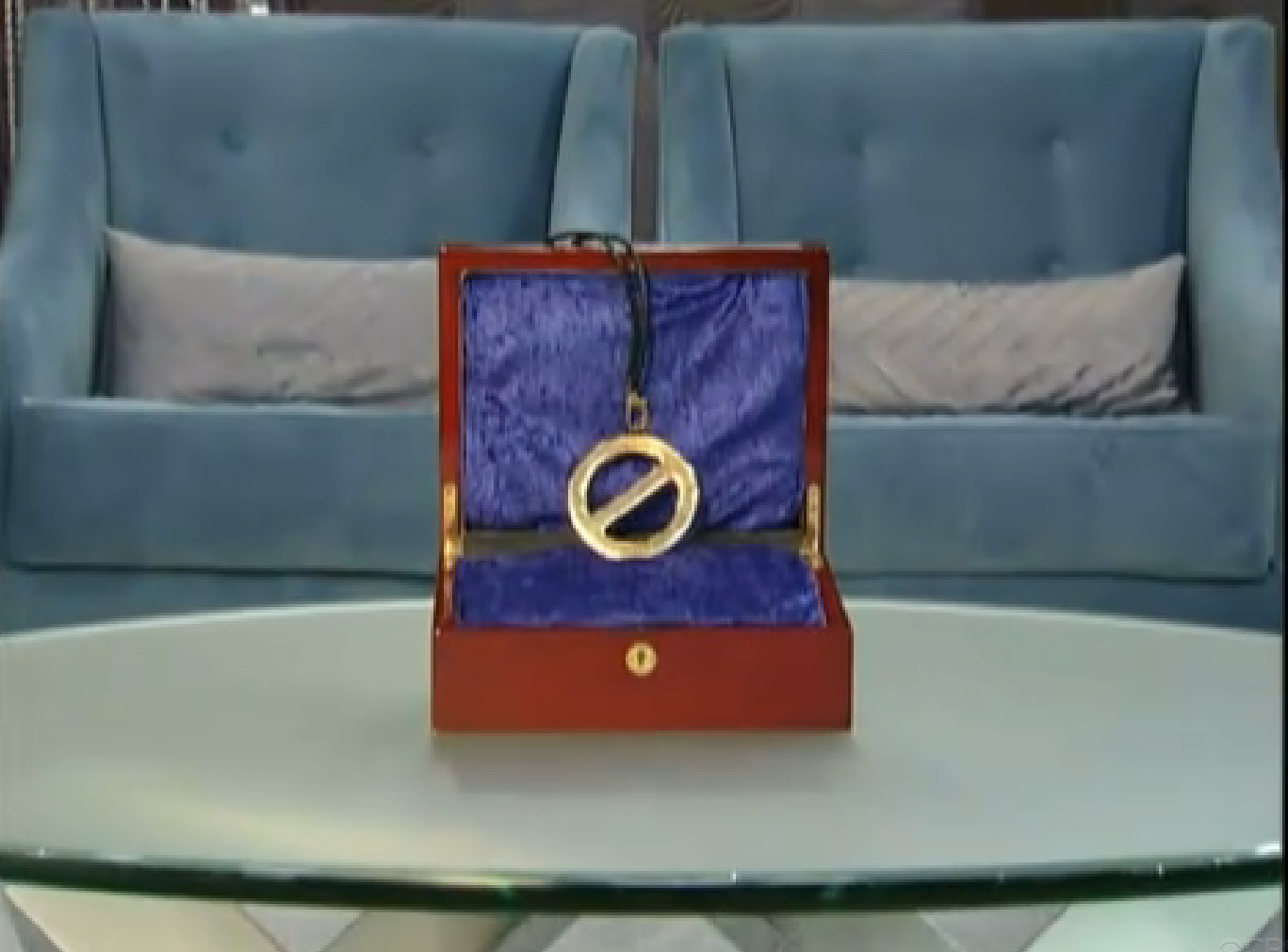 – So after exposing the business to get the bill into motion in the first place, it’s now back to square one for the WWF.

– FNN approached the WWF about doing a news show, like Pro Wrestling This Week, and the WWF was happy to go along with the idea.  As long as they were the only wrestling promotion covered.

– Big Bossman is already getting over as a babyface, even before the turn airs, and he’ll be quickly moved up to main events over Roddy Piper on B-shows.

– Despite insisting for months that Barry Windham was coming back, the WWF now acknowledges that, yeah, he’s done.

– Joe Pedicino and Bonnie Blackstone, who did the Pro Wrestling This Week show together years ago, got engaged for real this week.

– Dave is amazed that Cactus Jack has 140 stitches in various parts of his body from that car wreck, and he’s still taking crazy bumps.  (140 stitches?  He’s cut himself shaving worse than that, I’m pretty sure.)

– Tom Zenk and Brian Pillman have pretty much rendered the Rock N Roll Express extinct as the top “pretty boy” team in the promotion right now.

– And finally, there was serious talk of bringing Kerry Von Erich in for the Texas edition of Clash of the Champions next month, but the feeling is that he’s not dependable, and if he was still a drawing card worth using then his most recent “win the title or retire” match in Dallas would have drawn more than 200 fans.  (Wonder if any other major promotions will be desperate enough to take a chance on Kerry in 1990?)

Not much this week, really.  Peace out!