Skip to content
My Giants won the World Series.

Oh, and I saw Daniel Bryan at the victory parade in San Francisco. 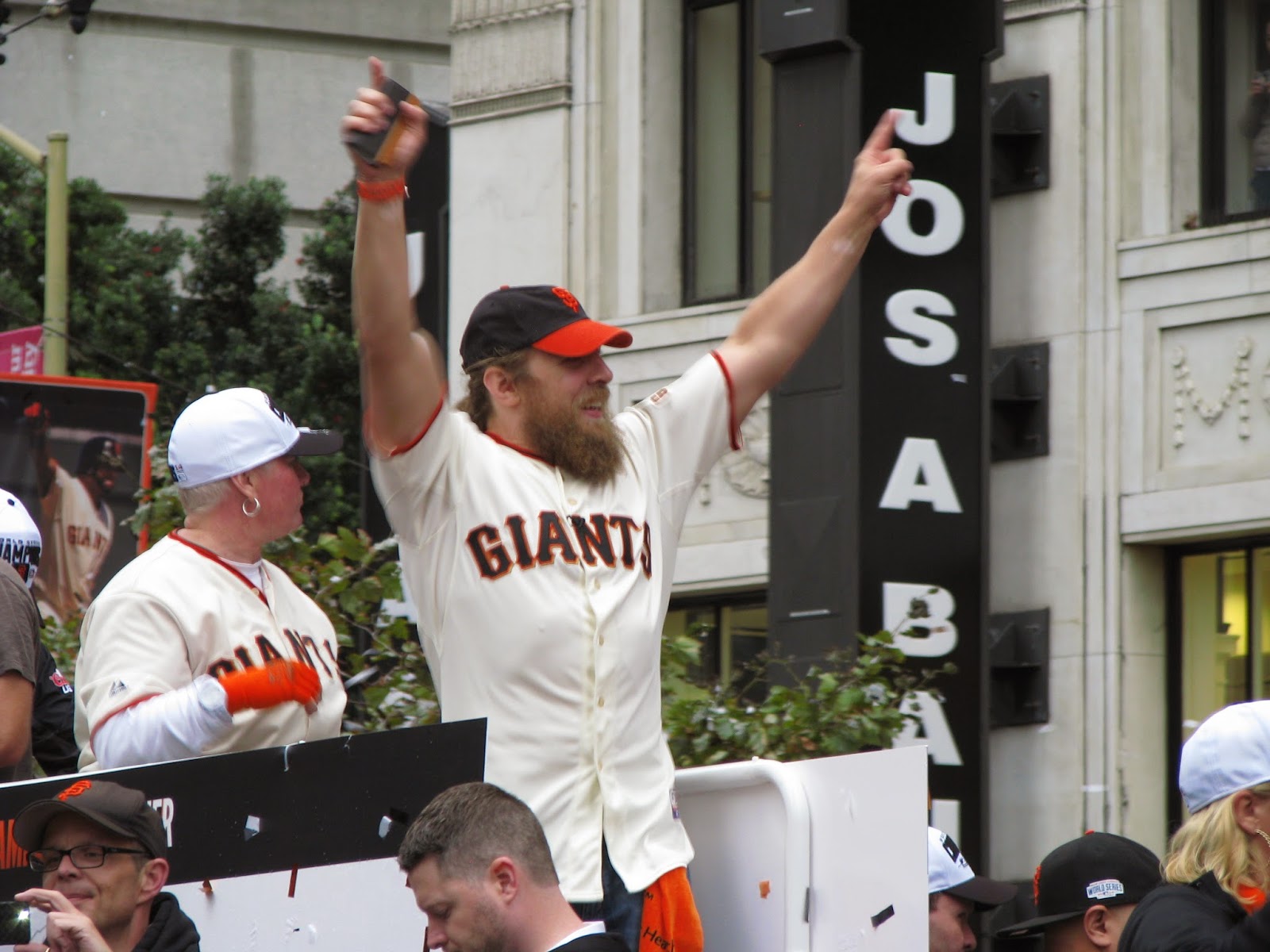 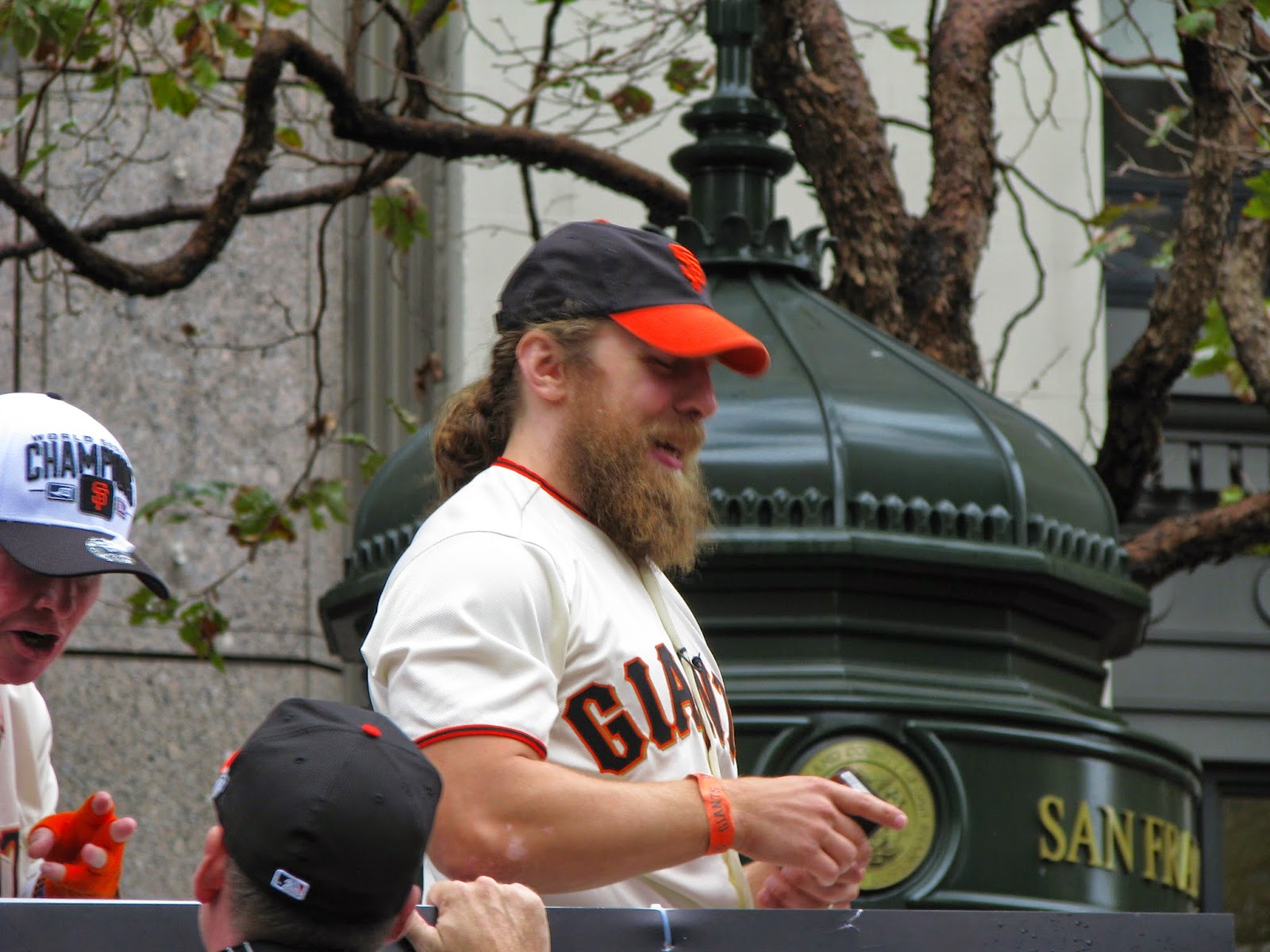 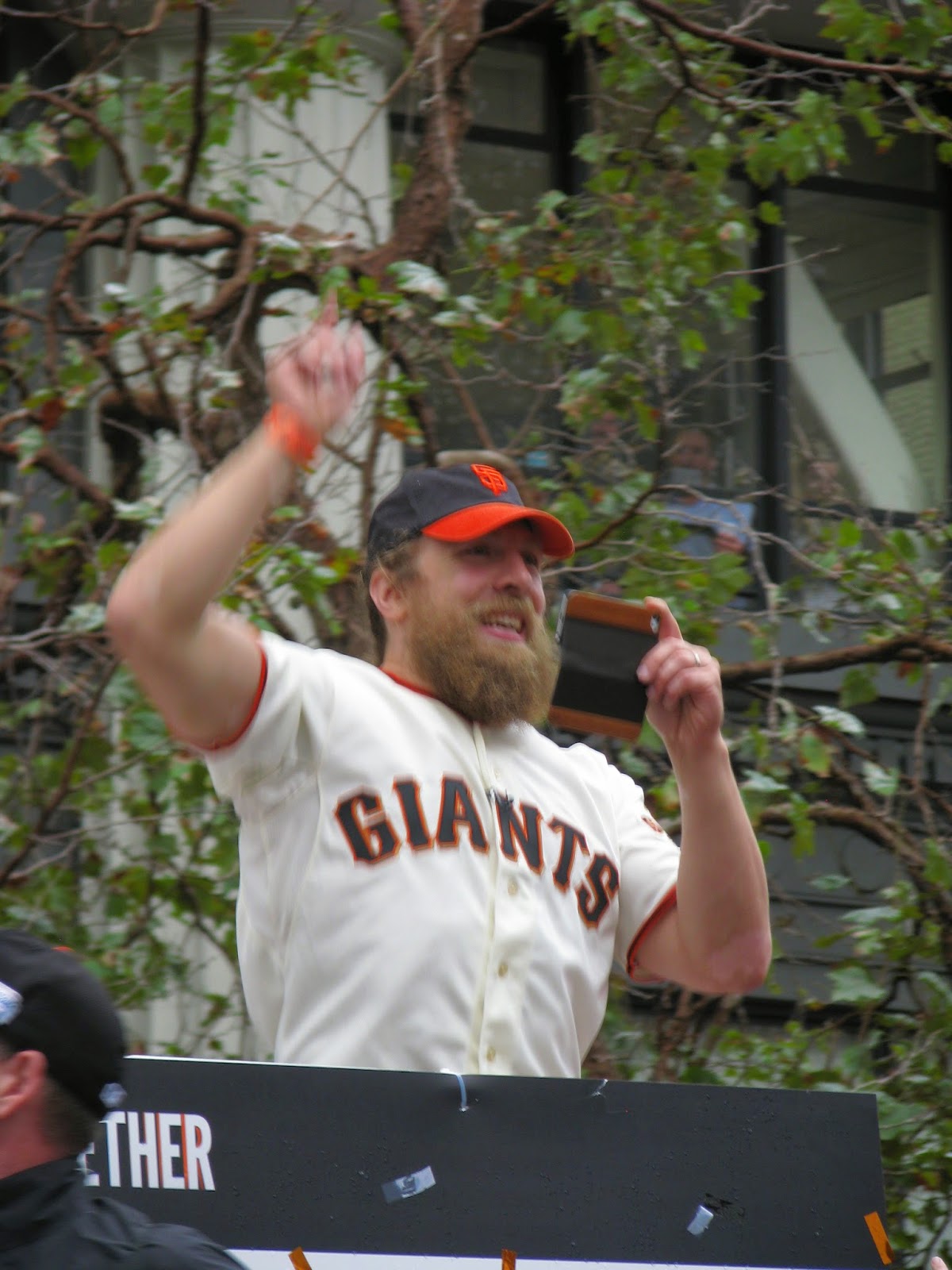