Keep enjoying the drama below with Davey Boy Scherer and his pooch and lawsuits… but do so while listening to a great interview with Maria Kanellis plus wrestling and sports talk!

On episode 12 of The Kevin Kelly Show, Kevin talks about achieving his ultimate goal of calling the action on pay-per-view at ROH Best in the World. Justin shares his thoughts on the event and the guys preview WWE Money in the Bank this weekend.

Kevin is then joined by “The First Lady of ROH,” Maria Kanellis who chats about her wrestling and modeling career along with her endless wedding planning with her fiance, Mike Bennett. She also touches on her current acting projects and a possible move to the Ocean State?

Kevin and Justin then discuss the greatest factions in wrestling history, play a game of wrestling urban legend sleaze thread “true or false” and also speculate on the futures of Lebron James, Carmelo Anthony, the prospects in the NBA Draft, World Cup talk and much more! 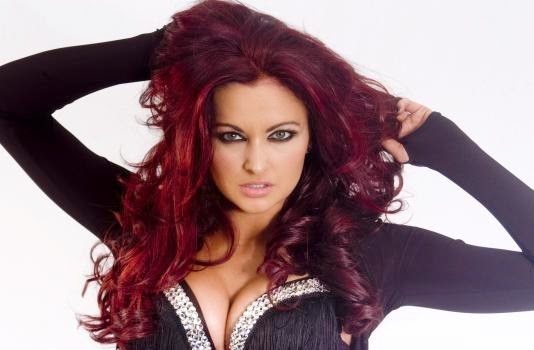