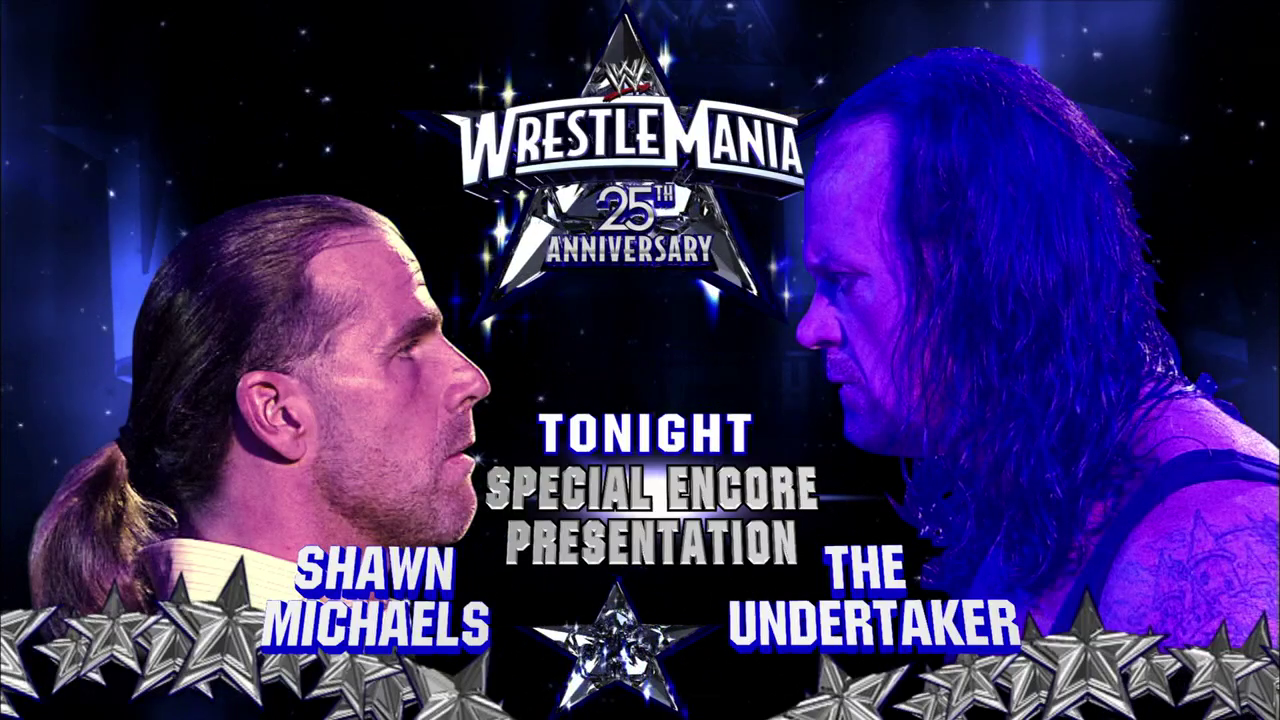 These two teamed up last week to lose badly to Yoshi Tatsu & Tyler Reks because of Ryder being a doylum so Shelton wants revenge. Ryder throws his headband at Shelton to start the match like Onita hurling his jacket and it surprisingly gets him the advantage. Shelton powers out of a chinlock by squatting outwards but Ryder lands the Leg Lariat to keep him back on the mat. Shelton gets a second rope crossbody to rev up the comeback machine which culminates in a impressive springboard blockbuster followed by The Paydirt to end it.

Oh we get clarification that the main event is in fact Sheamus vs. Goldust Part V: The Final Frontier.

Tony Atlas makes his return to ECW as the Andy Richter to Abraham Washington’s Conan and the whole show is immediately improved with the addition of Tony’s ridiculous laugh whenever Abe speaks.

“I said something I’d never heard before, I’m actually happy to be in Ohio!”

“Me and Lebron James have something in common, the first opportunity we get we’re getting up and out of here!”

Alright you get it. His guest is Gregory Helms and Abe immediately accuses him of being The Hurricane. Gregory denies it and this sets off Atlas again.

Abe tells Gregory “Don’t mind Tony” and carries on. Abe introduces Paul & Katie Lea Burchill but Tony immediately talks over Paul’s lines by yelling “HEY KATIE YOU LOOK HOT!” Paul reminds us he beat Hurricane on Superstars last week but before we continue, The Hurricane shows up (via Hurri-Cam) to challenge Paul to a match next week. Paul and Gregory have the dramatic staredown to end the segment and TONY LAUGHS OVER THAT, tremendous. WWE’s solution to the Abraham Washington Show being a car crash was to add MORE CARS.

Undertaker hype package because he was returning to wrestle CM Punk in a feud that did no-one any favours. 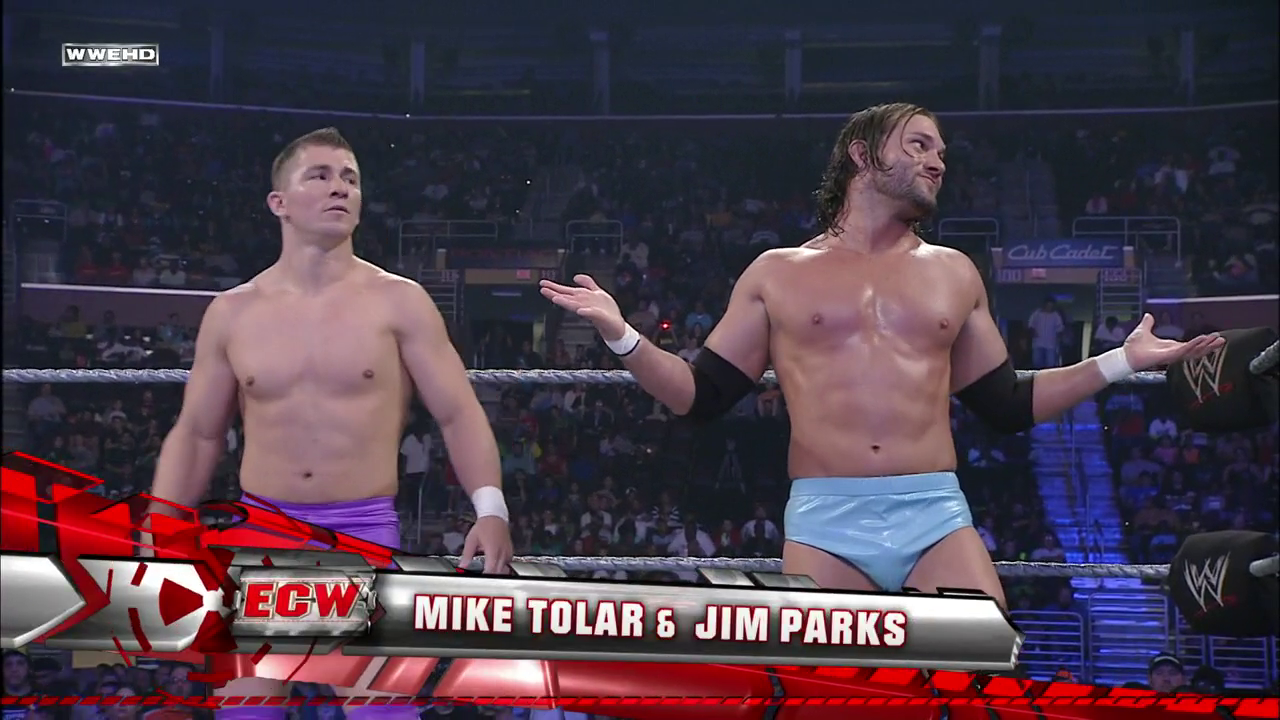 Jim Parks is the future Braxton Sutter and Tolar is the future endeavoured. Regal’s lads still aren’t The Regal Roundtable despite Striker’s best attempts on commentary. I wonder if they named the stable that just to shut him up. Both men get tenderised with the highlight being Striker calling Jim “Pepper Parks” (his indie name) as a free plug before Kozlov Sambos Tolar into early retirement.

Post-match Regal locks in the Regal Stretch just because which brings out Christian who says he has back-up in the form of Tommy Dreamer. Regal laughs “Didn’t I kick you in the head? Have you gone mental?” Dreamer pulls out Singapore canes as equalisers and they’re able to plow through the big red lads until Regal announces a tactical retreat.

Tiffany the permanent General Manager (f---, when did that happen?) introduces the “encore presentation” of Undertaker vs. HBK but despite their wording it’s actually a Sunday Night Heat 1999-style music video recap set to Shinedown & Snow Patrol. It’s still WWE’s MOTY 2009 and gives me an excuse to post this again: 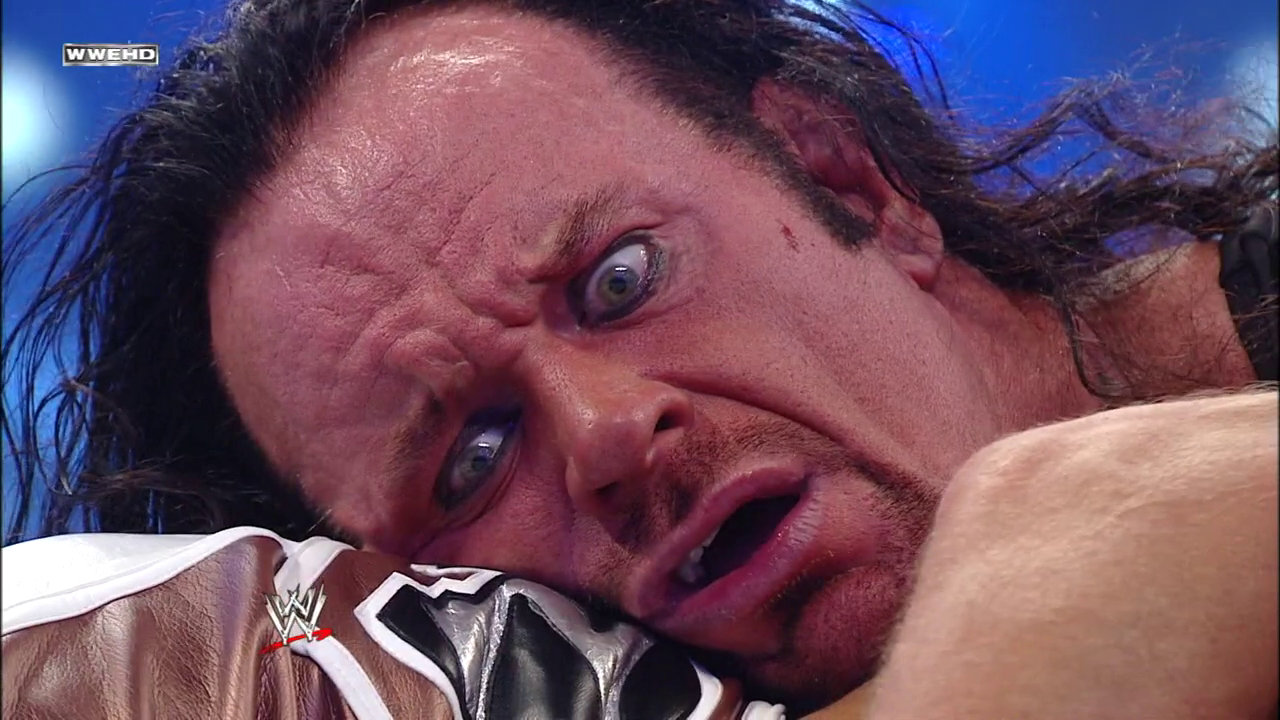 Sheamus vs. Goldust (No Count Out, No DQ) 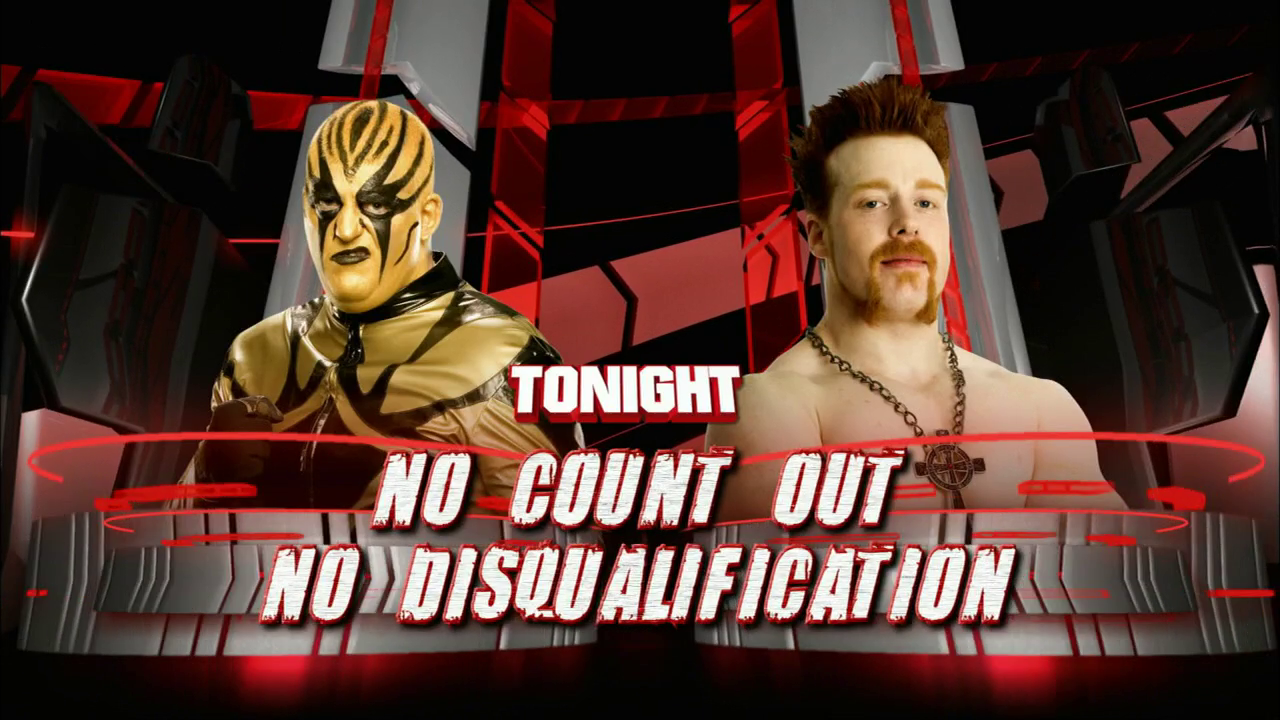 On paper this looks like a decent feud but they’ve left out the important part of making anyone give a damn about Sheamus and as a result he gets no reaction in his first TV main event. I’m sure they’ll fix that when he jumps to Raw, it’s not like they’d be daft enough to give him the title after two weeks. Sheamus sticks with strikes and yelling until Goldust slaps him out the ring. Sheamus tries running away which gets boos but an advert break kills any momentum. Sheamus goes back to the strikes and yelling “sahhh” to emphasise everything. Goldust attempts the fall-down-and-slap-up but Sheamus has read the Goldust book (not that one) and counters it, which is exactly what I want to see in match five.

Sheamus locks in a Bow & Arrow around the ring steps until going back to the chinlock for a few minutes. This does actually get the crowd pumping and they come alive for the YAY BOO strike exchange that follows. Goldust’s comeback is stopped but he attempts a small package out of nowhere to pop the crowd again. Goldust starts picking him apart on the outside and lands the fall-down-and-slap-up but Sheamus ignores it to land the Pump Kick and Irish Curse to end the feud.

Winner: Sheamus (Neither took advantage of the relaxed rules which makes you wonder why they bothered but this match wasn’t about thinking, this was about warning the audience what was going to happen to the main event scene for the next few years. Even a veteran like Goldust helping him every step of the way couldn’t help him look less green than a ripe banana and despite the nice “ha, saw your move” moment, he’s still just “if you press right-c on Mike Knox ’06, you get Sheamus as an alternate outfit.”

Overall: Tony Atlas saved Abraham and the whole episode from being completely skippable so cheers Tony, have enough GIF.

I’ve been Maffew and you can check out Botchamania 396 right here.